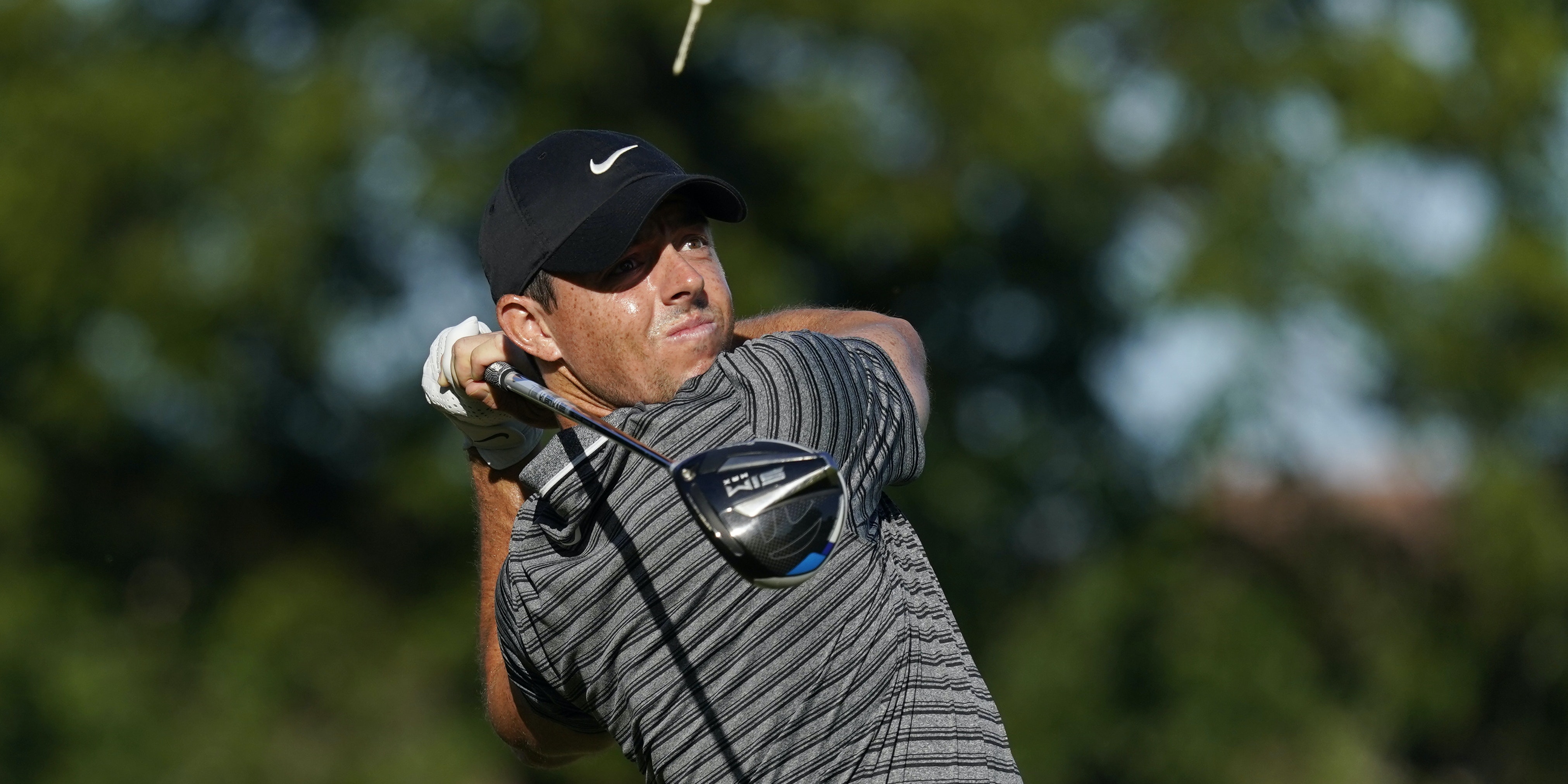 World number one Rory McIlroy shot a 63 on the second day of the Charles Schwab Challenge in Texas to put himself in contention for golf’s first tournament back following the coronavirus suspension.

The Northern Irishman started the second day on two under par and hit an eagle on the 10th hole before finishing on nine under in Fort Worth.

Harold Varner III, who led jointly with Justin Rose after a first-round 63, started his second round with a triple-bogey after his tee shot landed on a bridge. But the American recovered to post a 66 which put him two shots ahead of McIlroy.

Jordan Spieth was a shot off Varner at the halfway stage despite four-putting the 12th hole. He also bogeyed the 13th but followed it up with two birdies.

Texan Spieth said on the PGA Tour website: “I felt that I gave myself some grace to say, look, I haven’t really been practising a ton of those kind of short-range putts.

Rose was sitting on seven under, four shots off the clubhouse lead, halfway through his second round.