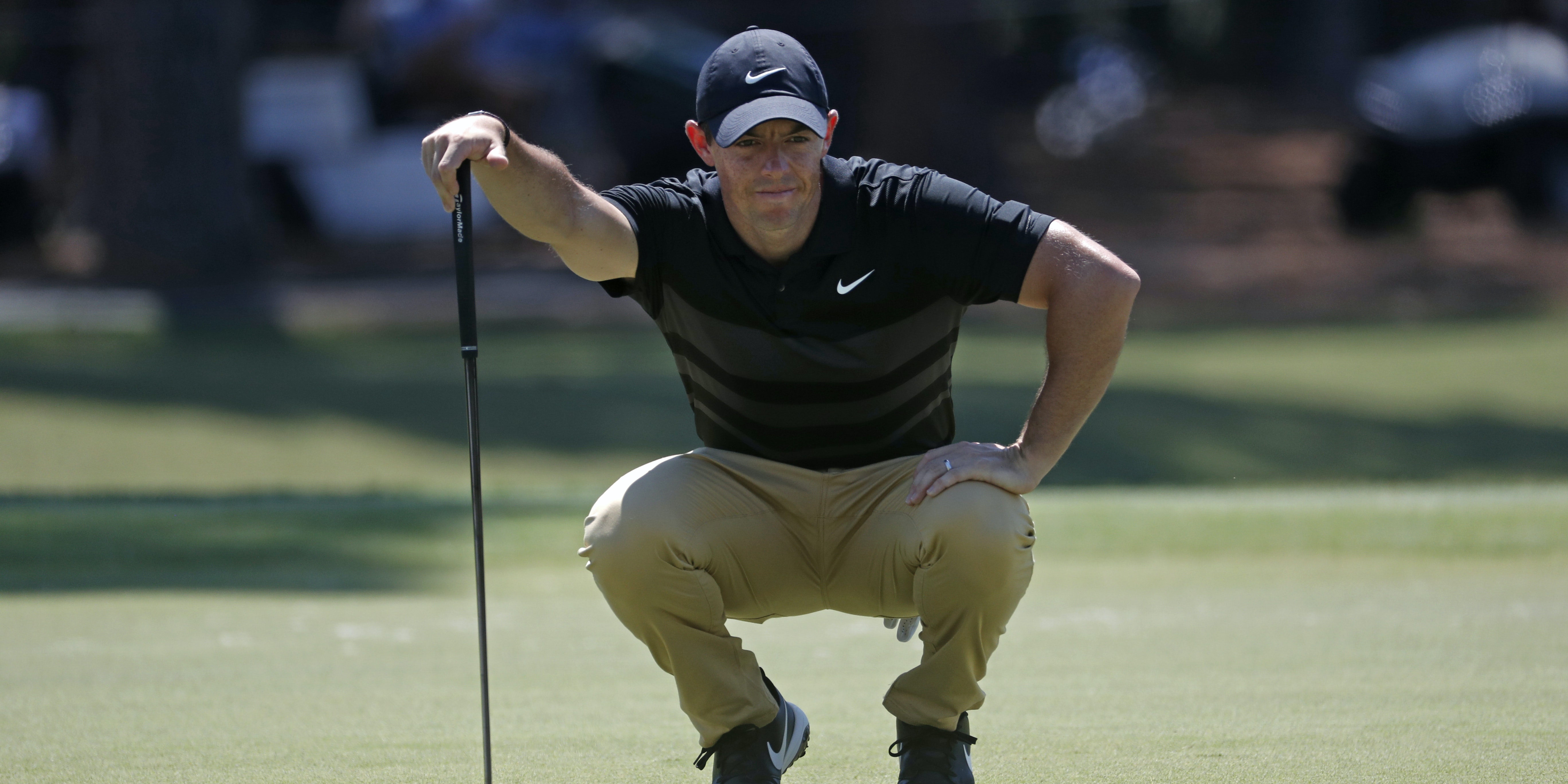 World number one Rory McIlroy put the RBS Heritage’s coronavirus issue to one side to shoot a third-round 66 and significantly improve his position at Hilton Head in South Carolina.

The Northern Irishman was one of the players to have contact with Nick Watney on Friday shortly before the American tested positive for Covid-19 and withdrew from the event.

McIlroy followed his second-round 65 with a five-under 66 to move to 10 under, three behind early clubhouse leader Joaquin Niemann.

With some of the leading players still to begin their rounds, it was likely McIlroy would be further behind by the end of play but a second successful day left the 31-year feeling upbeat.

“I’ve been a little bit more decisive and committed off the tee in the last two days. Much better, I need to try keep doing that with the same game plan,” he told the media after his round.

McIlroy said he had not had a Covid test after Watney’s positive result but would continue to take the necessary precautions.

“No I didn’t, I didn’t feel like I was in close enough proximity. I saw him on the putting green, we kept our distance,” he added.

“I don’t think anyone was blind to the fact someone would catch the virus and it is a shame they did but it is one case and as long as it is contained to that we move forward.

“We’re still in the middle of a pandemic, I think we’ve done really well to start up again.

“I’ve enquired the last two weeks about working out somewhere but I haven’t felt comfortable doing it, I’m doing all my workouts at home.

“Harry (Diamond, his caddie) quarantined at my house for two weeks before we came on the road and we’ve been eating in the house as much as we can or eating at the clubhouse.

“The only time we go out is at the start of the week to get groceries.”

McIlroy carded six birdies, including four on his back nine, with his one dropped shot coming at the par-four 13th.

His Ryder Cup team-mate Tyrrell Hatton was making even better progress, however, with five birdies on his outward nine lifting him into contention at 12 under.

Fellow Englishman Matt Wallace was a shot behind after carding five birdies through 15 holes.