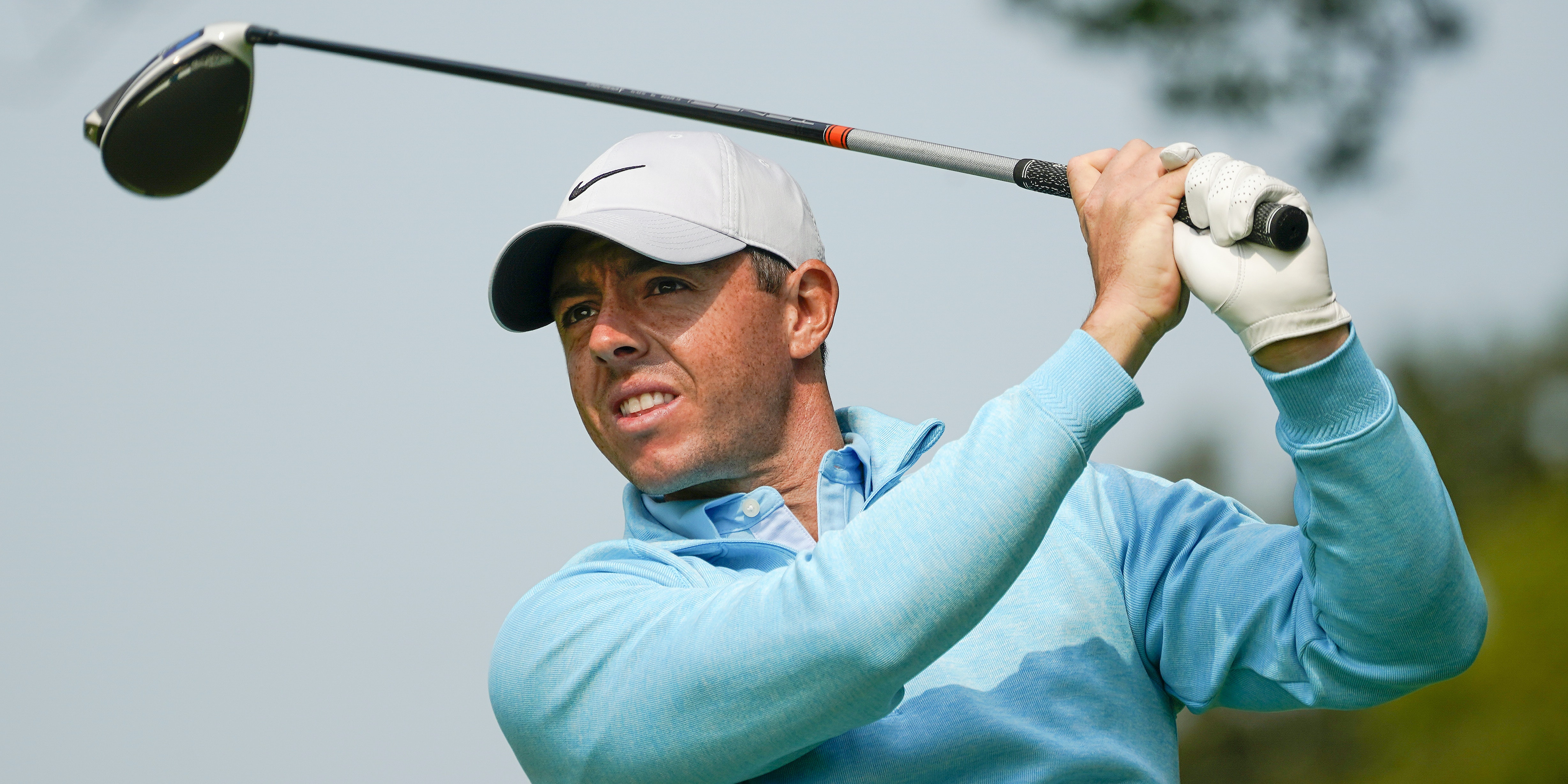 Rory McIlroy produced just the start he had hoped for as the 120th US Open got under way at a relatively benign Winged Foot.

The United States Golf Association has come in for severe criticism in recent years for their course set up, but the early starters were making the most of ideal conditions while they could on Thursday.

McIlroy had spoken on Tuesday about the need for a fast start as he looks to claim a first major title since the 2014 US PGA Championship.

In his last eight major starts, the former world number one is a total of 16 over par in the first round, compared to a combined 23 under in rounds two, three and four.

Starting on the back nine at Winged Foot, McIlroy got his bid for a second US Open title off to an ideal start with a birdie from 15 feet on the par-three 10th and also birdied the par-three 13th following a superb tee shot to three feet.

McIlroy picked up his third birdie of the day from 20 feet on the 18th to lie a shot behind surprise leader Davis Thompson, a 21-year-old American amateur who had birdied three holes in a row from the sixth and also picked up a shot on the 11th.

Tiger Woods, who missed his first cut in 38 majors as a professional at Winged Foot in 2006, was already five shots off the pace after three bogeys and one birdie in his first eight holes.

Former Masters champion Patrick Reed had also been two over par after five holes, but birdied the sixth and then made a spectacular hole-in-one on the seventh.

That took Reed to one under par, with 12 players in red figures after more than three and a half hours of play.

At the other end of the leaderboard, Danish teenager Rasmus Hojgaard was six over par after 13 holes and former Masters champion Sergio Garcia four over after nine.