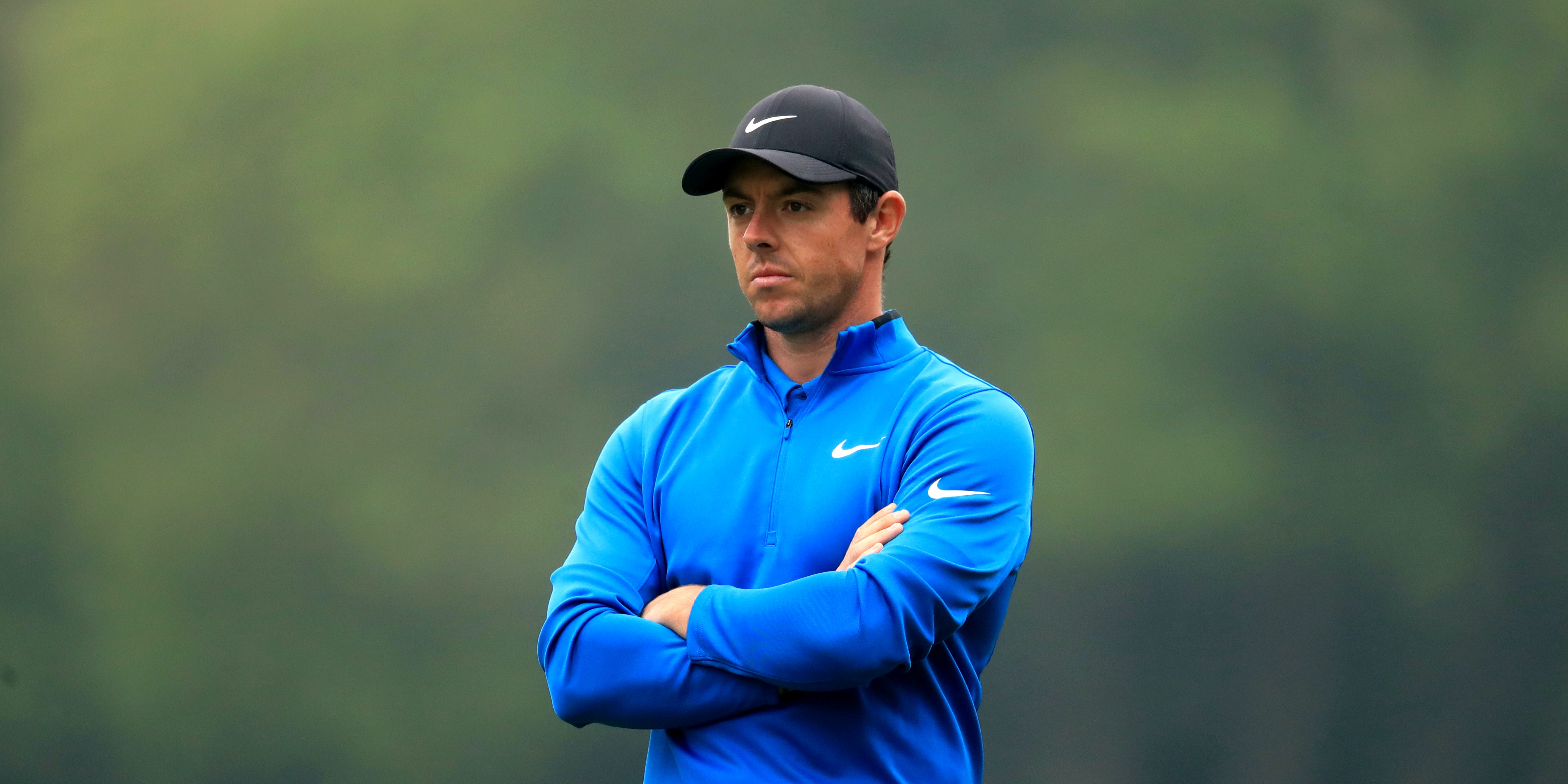 Rory McIlroy made a strong start at the Travelers Championship but the world number one is three shots off the lead after an impressive opening round from Mackenzie Hughes.

Teeing off in a marquee group alongside Phil Mickelson and Bryson DeChambeau, McIlroy kick-started his round on the par-five 13th, his fourth hole, where he rolled in an eagle putt before hitting birdies at the 14th and 15th.

His only blip came at the par-three 16th, where he missed the green and, from thick rough, could only get the ball to within 15 feet of the hole and missed the par save.

However, a further four birdies – and McIlroy missed a host of other chances – enabled the Northern Irishman to steer a route towards the top of the leaderboard with a seven-under round of 63.

McIlroy trails Canadian Hughes by three shots. Hughes needed a birdie at the last to shoot 59, but the world number 158 did not sink his putt, leaving it short.

Mickelson is at six-under with fellow Americans Michael Thompson and Tyler Duncan, as well as Sergio Garcia and South Korea’s Seung-yul Noh, as the opening round continues.