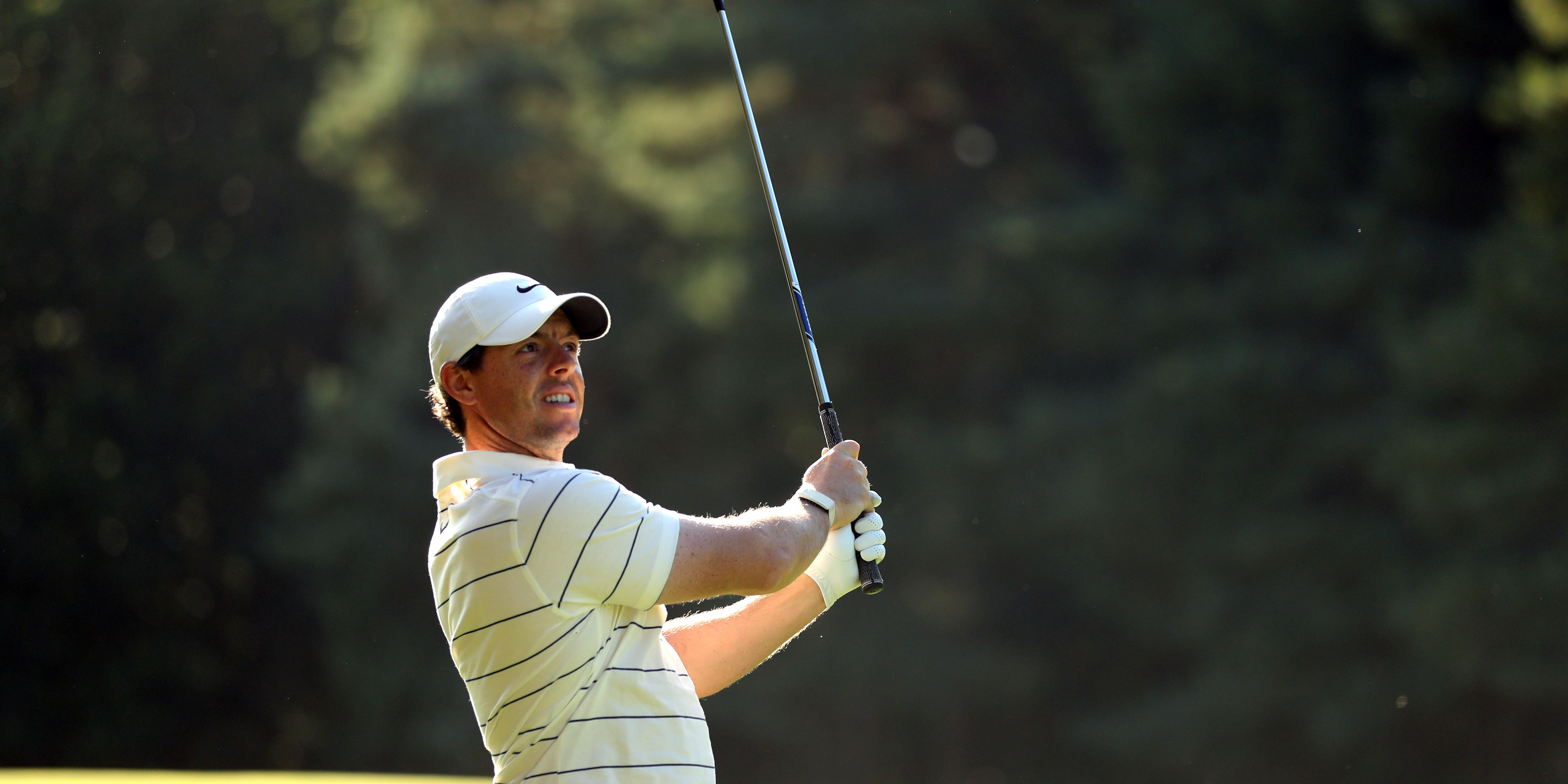 Rory McIlroy believes he is moving in the right direction as he looks to continue his superb recent record in the Arnold Palmer Invitational.

McIlroy won the title at Bay Hill in 2018 and has finished no worse than tied sixth in each of the last four years, although he carded a closing 76 in 2020 when trailing eventual champion Tyrrell Hatton by two shots after 54 holes.

The 31-year-old missed his first cut since the 2019 Open Championship in the Genesis Invitational a fortnight ago, but bounced back to finish in a tie for sixth in last week’s WGC-Workday Championship.

“I’m feeling a little better about it,” McIlroy said when asked about the state of his game.

“I didn’t have a great week at Riviera a couple weeks ago, but then had a bit of a better week last week at The Concession. Still trying to iron out a couple of things that I feel like I can do better.

“But I saw some positive signs last week and coming back to a course where you’ve had some good memories that always helps too when you sort of feel a little bit better about yourself.

“I finished decent last week and hopefully can build on that this week.

“I first played this event back in 2015, which I probably should have played it sooner, but I just never was able to get the chance. So I said in 2015 when I first played that I’ll try to never miss it again and I’ve kept my word up until this point.

“It’s been a wonderful course for me, I played well here in the past, it’s nice to be a past champion and looking forward to another great week here in Orlando.”

“I don’t think this course suits international (players) more than anyone else,” added McIlroy, who will partner Ryder Cup team-mates Hatton and Molinari in the first two rounds.

“I honestly just think that more internationals play in this event than most other PGA TOUR events. These things go in cycles and I wouldn’t look too much into it, but it is interesting that a lot of internationals have won here the last few years.”