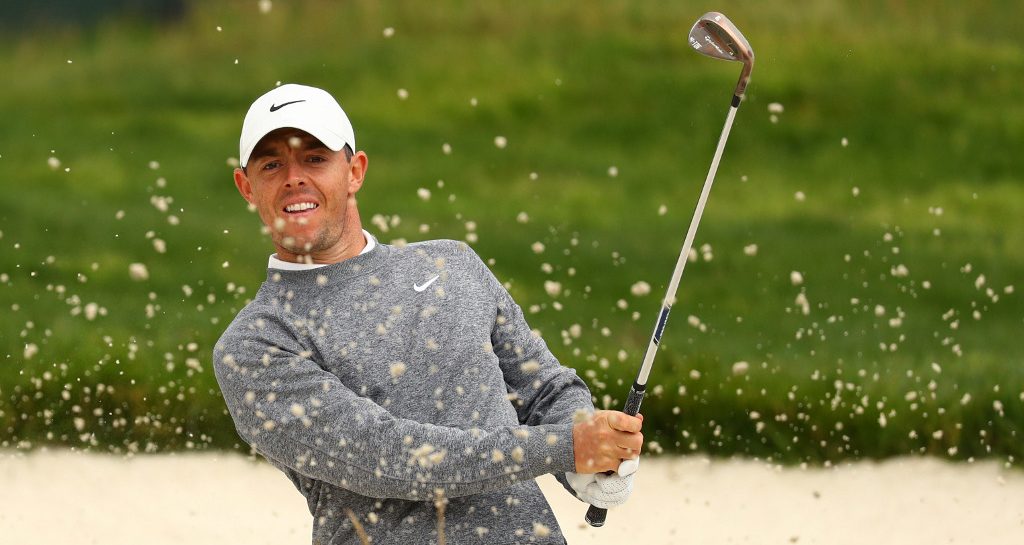 Rory McIlroy believes he can win the Masters if he plays smart golf this weekend at Augusta.

Another year rolls by and McIlroy is faced with the same question: Can he win the prestigious Green Jacket and carve his name into history as just the sixth player to record a career Grand Slam?

After a superb run from 2011 to 2014 where he picked up four majors, the Masters is the only feather missing in the Northern Irishman’s cap.

Now, McIlroy is coming off a winless but consistent year where he’s earned six top-ten finishes from his 16 starts and moved back to world number one earlier in the year.

“Before the world changed in March I was playing pretty good, I got to number one in the world.

“This week, its take advantage of the holes that you can and be smart on the other ones and just limit your mistakes, that’s always a good thing around here.

“Take your medicine, be smart, punch out of trees, not try to be a hero… that all adds up at the end of the week to save a few shots here and there.”

McIlroy will tee off with playing partners Dustin Johnson and Patrick Cantlay at Augusta on Thursday.