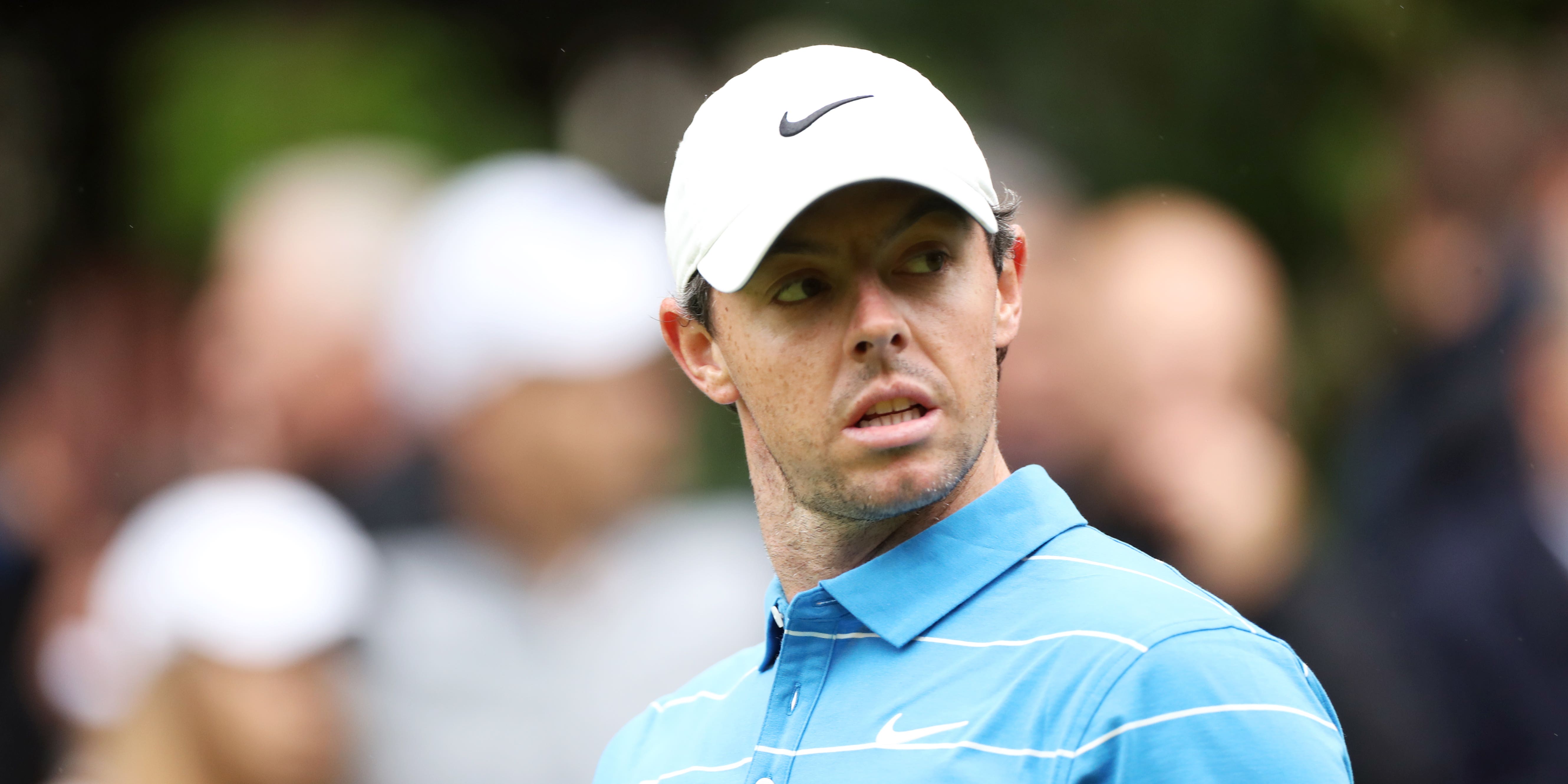 Former world number one Rory McIlroy fired a 67 to sit at the top of a leaderboard dominated by Britons after day three of the Abu Dhabi HSBC Championship.

The four-time major winner has not tasted victory for almost 15 months but showed glimpses of his best form as he moved to 13 under at an event where he has finished second four times.

McIlroy’s position as Britain’s top player has come under threat in recent months as he has fallen to world number six, with Tyrrell Hatton moving into the top 10, and the Englishman was the nearest challenger at 12 under after a 71.

Another English Ryder Cup hero in Tommy Fleetwood was then at 11 under, a shot clear of Scot Marc Warren and American David Lipsky.

With those four runner-up finishes and three thirds at Abu Dhabi Golf Club, McIlroy will be the favourite heading into the final 18 holes, but he was refusing to take anything for granted.

“I can’t go into tomorrow thinking it’s my turn,” he told europeantour.com. “I want to make it my turn. I have to go out there and continue to hit the ball like I hit it on the back nine tonight. If I can do that and give myself plenty of chances, I’ll have a real chance.”

The 31-year-old played an excellent bunker shot on the third and a smart approach into the fifth for birdies but gave a shot back on the seventh before making the most of the par five eighth.

He then holed out for an eagle on the 10th but dropped a shot on the 13th before back-to-back birdies on the 15th and 16th courtesy of some excellent iron play moved him back to the top of the leaderboard.

Hatton started the third round three shots ahead of McIlroy but turned in 37 before taking advantage of the par five 10th and holing from 40 feet on the 17th.

“I was trying my best and obviously one of them days where I didn’t really feel like anything went my way,” he said.

“So I guess you’re always going to have days like that and you just try and get through it and the good thing is that I’m still in contention going into the final round. Will be obviously one shot back which isn’t ideal, but a lot can happen in 18 holes.”

Fleetwood is a two-time winner of this event, but his chances of a hat-trick looked slim when he was three over after 11 holes on Thursday.

He has dropped just one shot since, however, and a second consecutive 67 put him right in the mix.

“When you’re out there, you keep hitting golf shots and doing whatever you need to do and don’t really think that much about it whether you’re playing that well,” he said. “Really good round of golf. Just happy to be in contention again.”

Warren carded five birdies and a single bogey in his round of 68 and goes in search of a second win in six months after breaking a six-year drought in Austria last season.