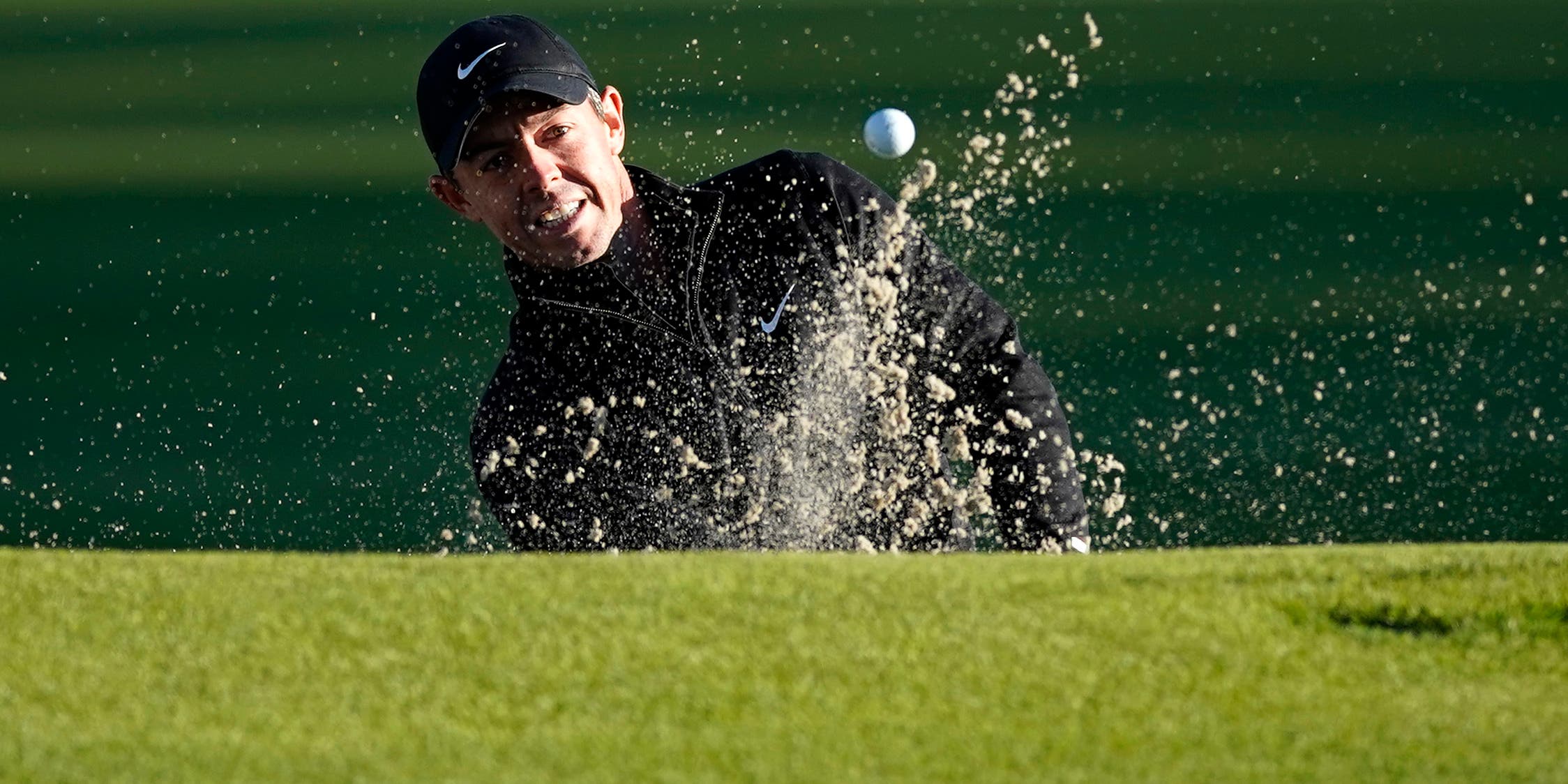 Rory McIlroy hopes to continue his excellent recent record of bouncing back from missed cuts to complete a full set of World Golf Championship titles.

McIlroy’s missed cut in the Genesis Invitational last week was his first since an emotional early exit from the 2019 Open Championship on home soil at Royal Portrush.

However, the following week he travelled to Memphis and finished fourth in the WGC-Fed Ex St Jude Invitational, having rebounded from a missed cut in the Memorial Tournament six weeks earlier with a seven-shot victory in the Canadian Open.

In 2018 McIlroy also won the Arnold Palmer Invitational at Bay Hill after missing the cut the previous week and he would love a similar result at The Concession Golf Club in Florida.

Victory in the WGC-Workday Championship would make McIlroy the second player after world number one and Masters champion Dustin Johnson to have won all four WGC titles.

The 31-year-old told a pre-tournament press conference: “I know the last two missed cuts I’ve had I went and played well. I won Canada and I bounced back after Portrush and got into the final group at a World Golf Championship.

“It’s funny, it’s going to sound really weird. I worked so hard the week before Riviera in that week off, but I felt so unprepared to play, if that makes sense.

“I stood on the range for hours a day hitting golf balls and working on my swing, but didn’t play golf. Didn’t chip, didn’t putt, didn’t do any of the things that you need to do to shoot scores.

“I have these weeks where I want to work on some things and fix some things and I try to cram everything in in the space of a week, when it’s probably something that should take two or three months to iron out.

“I went to Riviera after feeling like I worked hard but was completely unprepared because I had sort of neglected sort of all other aspects of the game.”

McIlroy believes he has learned his lesson as he goes in search of a first victory since the WGC-HSBC Champions in November 2019.

“I was thinking way too much about the golf swing last week, even when I was out on the course,” the four-time major winner added.

“I probably spent five to 10 seconds over the ball longer than I usually do. There’s quite a lot going through my head. You can’t play golf like that.

“So I need to play with more freedom and I need to be able to swing away.”