Rory McIlroy: I feel like I’m right in it 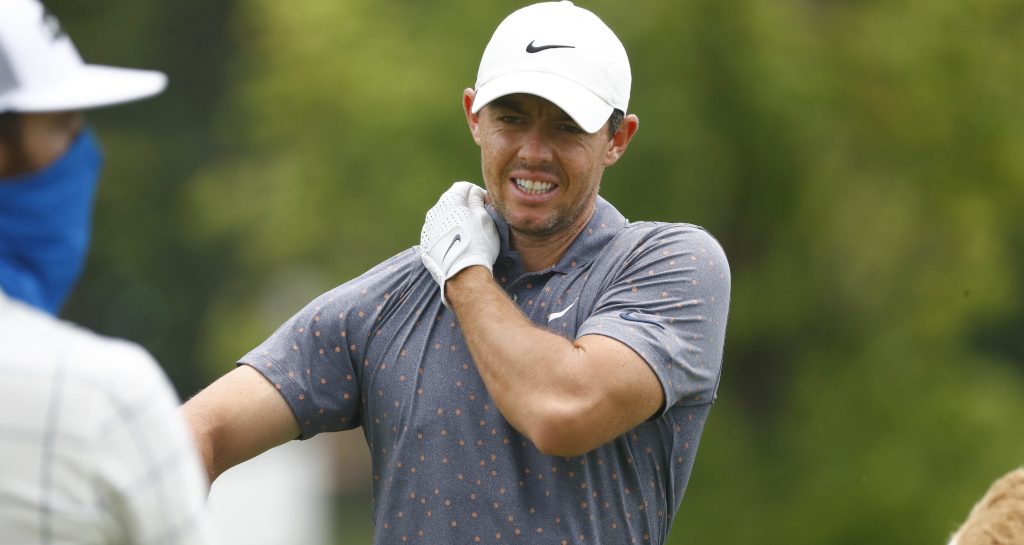 Rory McIlroy believes he is still in the hunt for a second US Open major title on Sunday.

The Northern Irishman signed for a two under 68 around a blustery Winged Foot West Course on Saturday, where just three players would finish in the red numbers. Matthew Wolff’s sizzling 65 put him in front on five under, but McIlroy knows he’s still in with a shout.

“Yeah it was really good,” said McIlroy of his round, which consisted of three birdies and a bogey.

“Key for me was just to try and play the first five holes well. I saw from a few of the guys early on that the first few holes were playing really tough, so to get through those in even par, I knew that middle section of the round you could maybe make a couple of birdies and then you just have to hang on coming in.

“I executed the gameplan really well. When I was in trouble, I got out of trouble and relied on my short game. I knocked a couple in when I could.”

In terms of chasing that Sunday silverware, McIlroy is hoping for more wind on the final day to help his chances of making up lost ground.

“We’ll see how it goes, the wind has been up and down a little bit today,” he continued.

“But it’s sort of weird. Whenever it does die down it sort of goes in the opposite direction. It makes clubbing a little difficult at times, especially a couple of those par 3s on the back.

“But yeah, I’d like it to blow a little bit. But still, the hole locations are tough coming in. Even if Matt [Wolff] pars his way in and I’m within six coming into tomorrow, that’s not a lot on this golf course. So I’m happy with the round today and I feel like I’m right in it.”