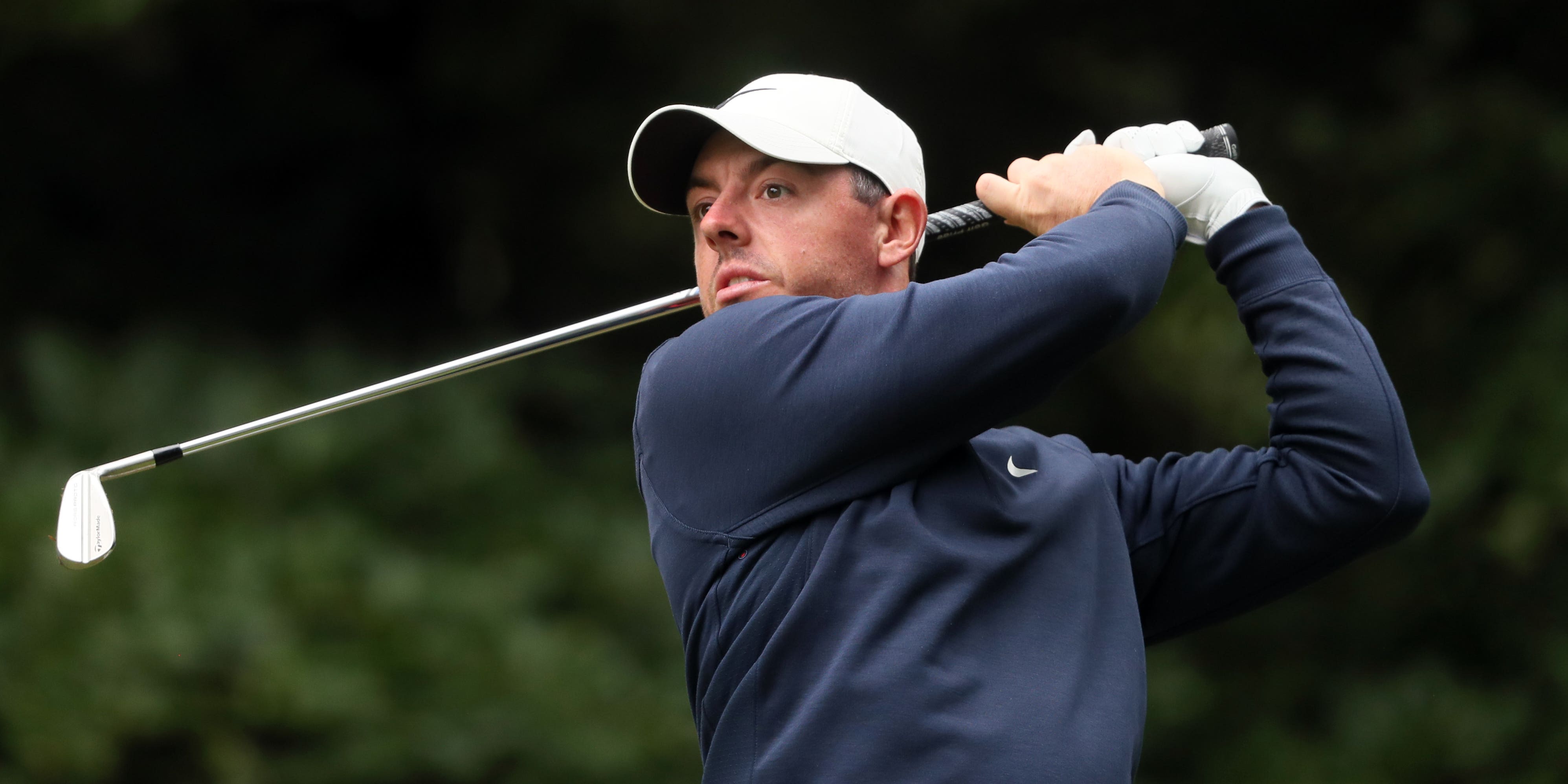 Rory McIlroy will welcome a bit of punishment for wayward shots on his return to a venue which he once felt was indicative of European Tour courses which failed to provide a sufficient test.

McIlroy shot 13 under par in the abrdn Scottish Open at the Renaissance Club in 2019, but that was only good enough for a tie for 34th as Bernd Wiesberger beat Benjamin Hebert in a play-off after the pair finished tied on 22 under.

Two months later McIlroy shot 15 under par in finishing tied 26th in the Alfred Dunhill Links Championship and vented his frustration, saying he was “honestly sick” of such easy set ups and that the Renaissance Club had not been “a good test”.

The winning total last year was 11 under par and with new tees and thicker rough in place for the 2021 edition, McIlroy believes his total from two years ago could well prove more competitive this time around.

“I would say 14 under this week is probably going to have a decent chance,” the four-time major winner said. “It’s all dependent on the weather, the direction of the wind, whether the course firms up any more than how it is right now.

“It’s obviously soft just from all the rain there’s been the last couple of days. But it’s good. It’s a good test. I think they have added a couple of tees. It’s a bit longer. The rough’s up a bit more than it probably was last time.

“Maybe players might just get punished a little more for wayward shots, which is sort of what you’re looking for. You’ve got to stand up and hit some good golf shots and you want to be challenged a little bit. I think the set up this week is pretty good.”

McIlroy had originally planned to take this week off ahead of the 149th Open at Royal St George’s, but with strict coronavirus controls in place for the year’s final major, the 32-year-old’s wife Erica and daughter Poppy stayed behind in the United States and he added the Scottish Open to his schedule.

“I wouldn’t say it was forced upon me, I’m not here against my will,” McIlroy added before joking about where his allegiances would lie in terms of the Euro 2020 semi-final between England and Denmark.

“It made sense to play rather than go down to London for a week and sort of practise down there. I guess I could have got to Wembley and got my Danish top on!

“I’m looking forward to getting back on the golf course. I was pretty rusty last week in Ireland. I didn’t really do any practice the week after the US Open and it sort of showed in my game so it’s been nice to link back up with Pete (Cowen) who is here and worked on some stuff the last couple days.”

McIlroy began working with renowned coach Cowen after missing the cut in the Players Championship and the Masters earlier this year and won for the first time since November 2019 in the Wells Fargo Championship in May.

Asked how he would sum up working with Cowen and vice versa, McIlroy joked: “He would probably tell you that I’m s****.

“I think that’s the great thing about Pete, he doesn’t sugarcoat it. He’ll tell me when it’s not great so that when he does give me a compliment, I know that it’s real.

“I’ve really enjoyed learning from him. He’s got such a great knowledge about not just the golf swing but the game of golf in general, and yeah, it’s been a good few months.”