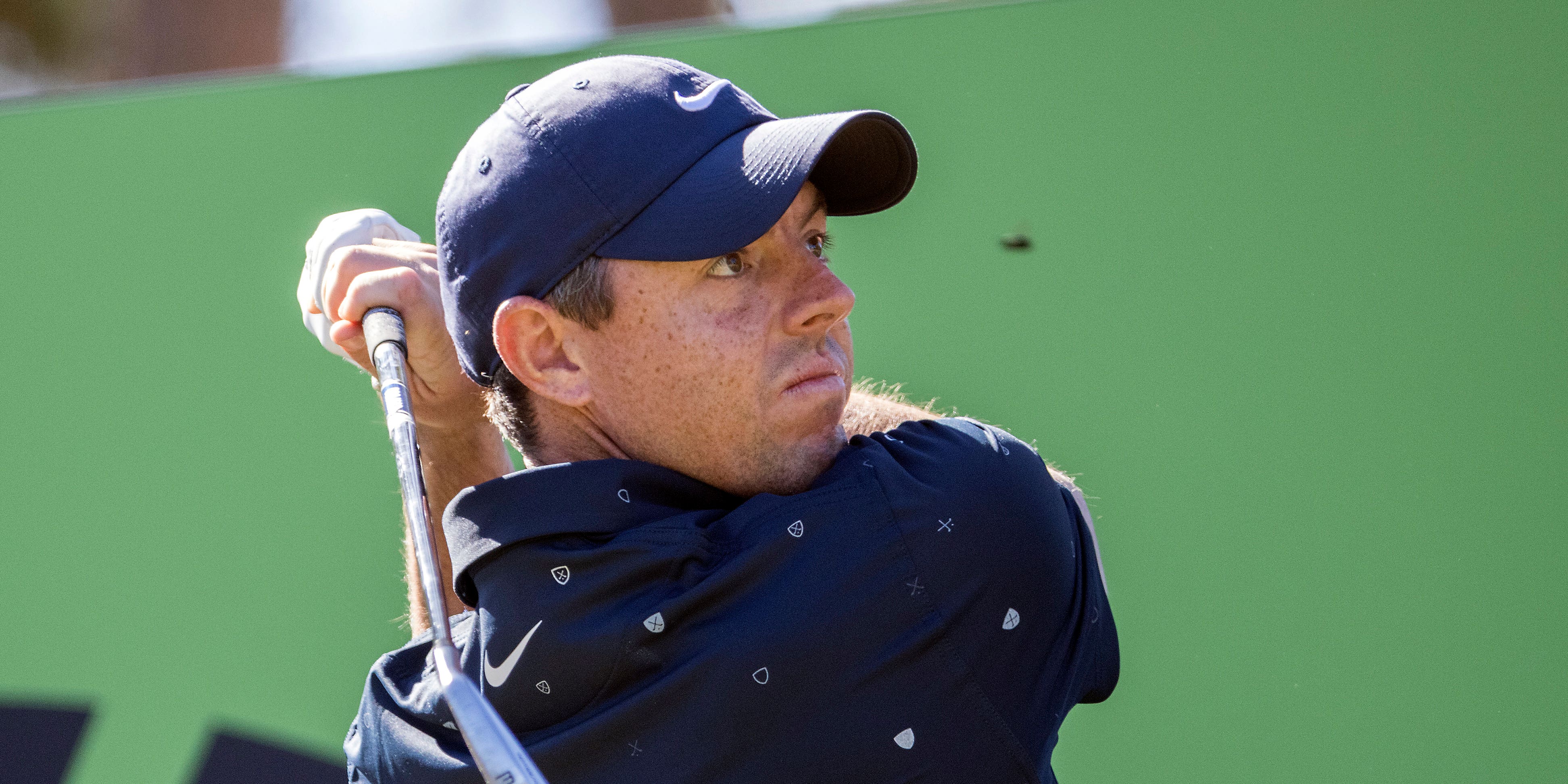 Rory McIlroy finished one shot behind the lead at the first round of the CJ Cup golf tournament at Congaree Golf Club in South Carolina on Thursday.

The Northern Irishman ended the day on 66, while Gary Woodland and Trey Mullinax shared the lead with a 65.

Mullinax and Woodland both ran off three birdies early. Mullinax already was seven under through 12 holes when his birdies dried up.

South Korea’s Tom Kim went birdie-for-birdie with McIlroy for much of the day, with the 20-year-old ultimately finishing on 67, one shot behind the Northern Irishman.

McIlroy was ranked 14th in the world before his victory in Las Vegas last year, but has since recorded two further wins and 12 other top-10 finishes to get within striking distance of world number one Scottie Scheffler.

Scheffler tried to hold off McIlroy, switching putters but had two birdies and two bogeys for a 71.

Rickie Fowler, who had the 54-hole lead in Japan last week, fell back early when he four-putted from 20 feet on the fourth hole. He had a 74.