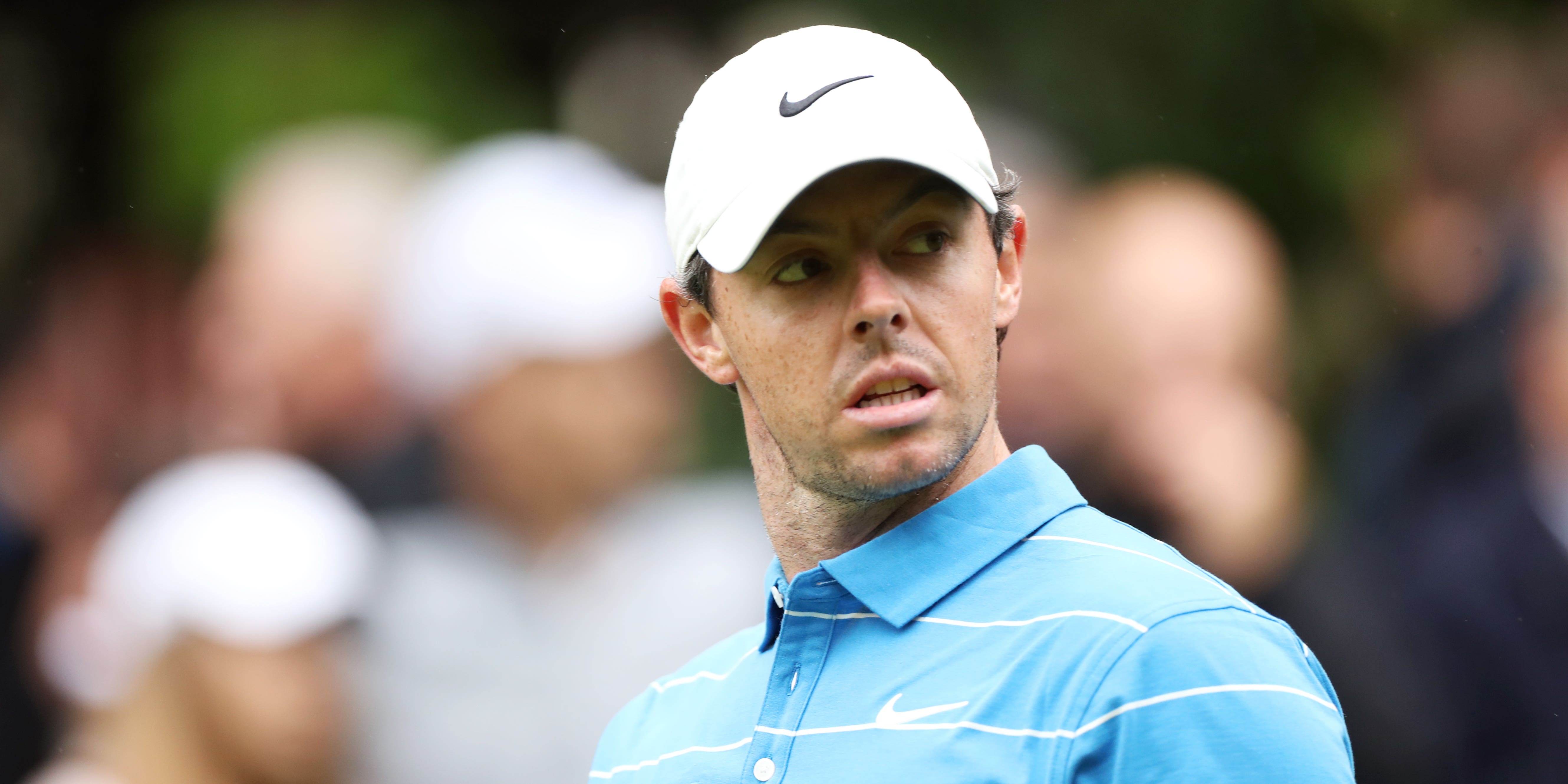 Rory McIlroy was advised to take a break from golf as he headed for an early exit from the Masters for the second time in his career.

McIlroy has not won a major championship since 2014 and has added Pete Cowen to his coaching team after slipping to 12th in the world rankings following a run of poor form.

The 31-year-old carded an opening 76 at Augusta National and played the first 10 holes of round two in four over par to fall well outside the projected cut.

Commentating on Sky Sports, former Ryder Cup captain Paul McGinley said: “He’s starting to doubt himself, confusion in his swing and nobody’s ever played well with a whole lot of thoughts in your head.

“There’s a lot of work to be done.

“I think the best thing for Rory is a few weeks in the sunshine on a beach somewhere and clear his head. Sometimes the harder you try at this game the harder it gets, no matter how talented you are.”

“I agree with what Paul said – a couple of weeks off down in the Bahamas with the family, just relax, get away from golf and then come back with a fresh outlook.

“I said coming into this week it was going to be difficult bringing a new golf swing into a major championship. First of all, bad shots are part of the process, as we’re seeing.

“The difficulty is when you come in with a new swing you don’t have the confidence in it – it works on the range, for practice rounds. That doesn’t mean anything until you have to put it in play.

“To have made the change right before coming into a major. Was that the right thing to do? I don’t know. He picked the right guy, that’s for doggone sure. He’s had success with everybody he’s ever touched.”