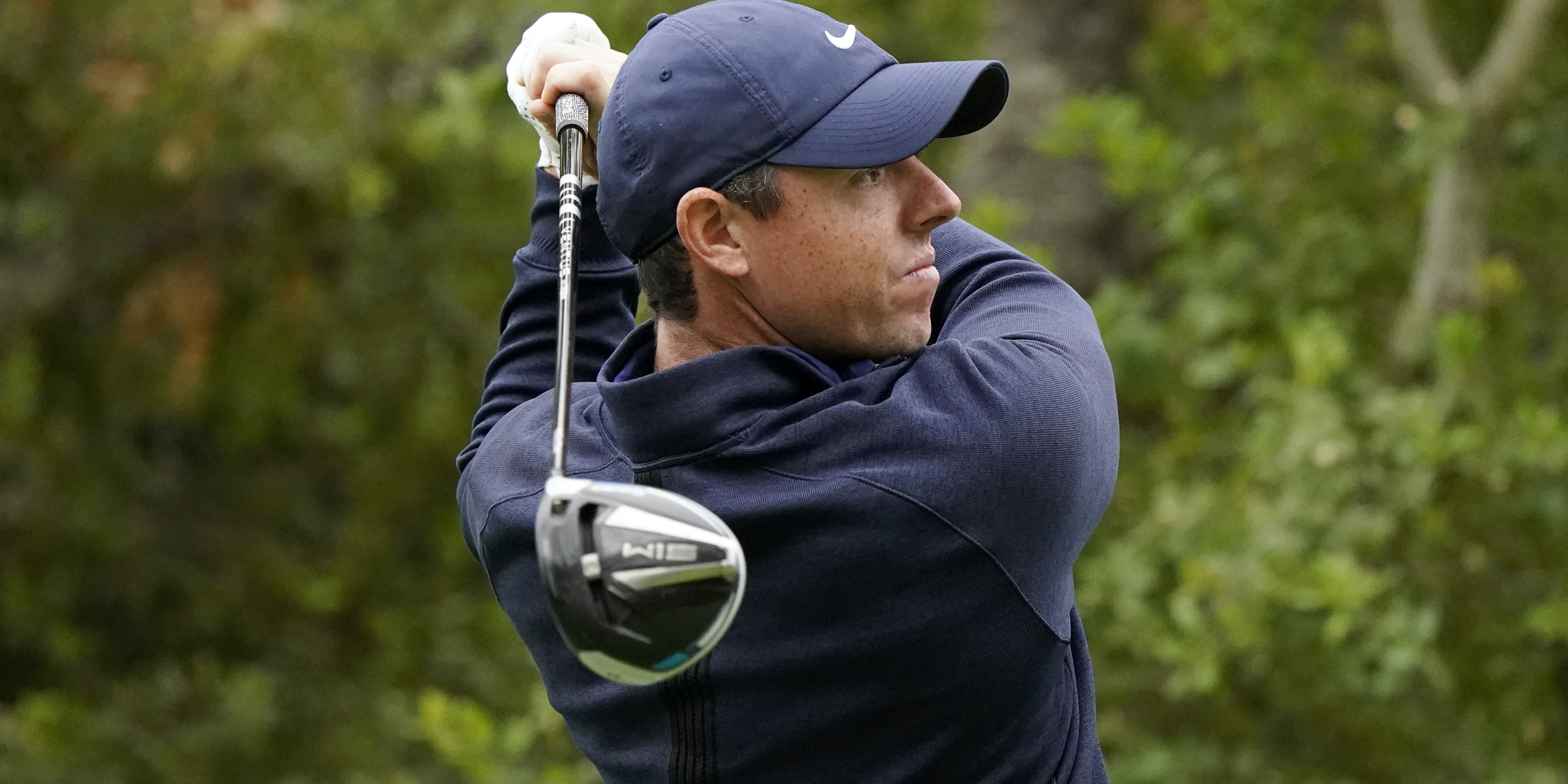 Rory McIlroy is determined to cut out the mistakes before the Masters after setting a new career best in birdies made at the Zozo Championship.

McIlroy would become only the sixth player to complete golf’s ‘Grand Slam’ of all four modern majors by winning the rescheduled 2020 Masters at Augusta next month.

The four-time major winner from Northern Ireland has failed to recapture his pre-lockdown form since golf resumed in June, but he showed signs of being able to end 2020 on a high with a remarkable 29 birdies over 72 holes at Sherwood Country Club in California.

“It would have been nice to hole that birdie putt at the last, I would have made 30 birdies for the week,” McIlroy, 31, said after finishing tied for 17th at the Zozo Championship, which was won by American Patrick Cantlay.

“So I made 29, which is more than enough to win golf tournaments, I just need to cut out the mistakes.”

But McIlroy will once more have that chance to join that elite club when he tees it up at Augusta on November 12, the Masters having been moved from its traditional early-April date because of the coronavirus pandemic.

McIlroy knows, though, that the errors that led to eight bogeys and three double-bogeys and saw him finish eight shots off the pace at the Zozo Championship must be removed from his game.

“Just limiting the mistakes more than anything else,” McIlroy told Sky Sports when asked what he will be working on ahead of the Masters.

“I don’t think it’s anything technical, but yeah, mostly just I’ve sort of compounded errors this week a little bit, and last week as well.

“I had a really bad run there at the end of the tournament to go from wherever I was in the top 10 to outside the top 20. So yeah, it’s basically that, when I get out of position.

“I’m trying to be really almost just too perfect and I’m maybe just being a touch aggressive when I get myself out of position.

“So just taking my medicine a little bit more when I do. That was sort of the story of the week.

“I’ve played tournaments where I feel like all I can do is make pars, which is not a bad thing.

“But at the end of the day, that’s not what’s going to give you chances to win tournaments.”