Rory McIlroy on current form: ‘The game is testing me more than it has done in recent years’ 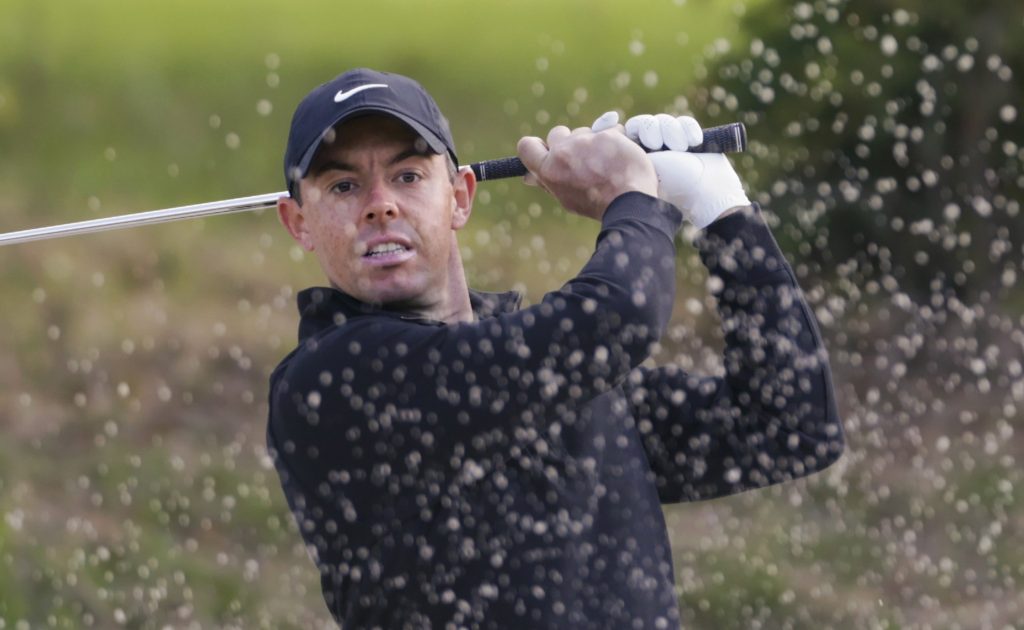 After his bounce-back victory at the WGC-Dell Technologies Match Play on Thursday, Rory McIlroy admitted he was going through a trying time on the golf course.

McIlroy recovered from his opening thrashing at the hands of Ian Poulter with a 4&3 victory over Lanto Griffin that keeps him alive in the tournament, if only just.

The Northern Irishman must now beat Australian Cameron Smith on Friday while relying on other results to go his way if he’s to have any chance of making it past the group stages.

“Yeah, it was big. Obviously, winning this match today keeps me in the tournament and gives me a hope tomorrow,” McIlroy said.

“Looks like Cam [Cameron Smith] and I, whoever wins the match, Lanto [Griffin] is going to have to do us a favour and beat Poults [Ian Poulter].

“It was good. You know, I didn’t play that badly [yesterday]. I hit a couple of destructive shots, but overall, Poults played very well and obviously deserved to win the match, but I didn’t feel like.. the scoreline didn’t match up to how I played.

“And the same thing today. I played solid, Lanto didn’t have his best stuff, but I played solid and kept it in play, holed some good putts when it mattered and, yeah, just happy to still be in with a hope.”

Asked about reports that he went out after yesterday’s loss to Poulter and hit 11 bags of balls on the range, McIlroy said hard work was likely the only thing that will lift him out of his current run of bad form.

“I think as everyone knows who’s played this game it’s a very difficult game at times, and I feel like it’s testing me a little more than it has done in the last few years. And I feel the only way to get through it is to put your head down and work on the right things and trust the process of putting in the hard work.

“My dad always said ‘You get out of it what you put into it’ and that’s the attitude I’m bringing to the course with me each and every single day.

McIlroy also clarified his coaching situation after adding Pete Cowen to his team to work alongside long-time coach Michael Bannon.

“Michael is like a second dad to me, so Michael and I’s relationship and, I guess, agreement is still the same,” McIlroy said.

“It’s just the fact that I haven’t been able to see him as much recently, and then because there hasn’t been much continuity there, it feels like every time we saw each other it was almost like we were trying to do too much.

“I think Pete is out on Tour enough to give me maybe feels that I can play with and then stuff that I can work on on the range, because as everyone knows, it’s so hard to go out on the golf course and think so much about your golf swing.

“You need to be able to let that go and just be able to play shots. But if you have a couple little feels in there, it can help, and that’s sort of the reason that I’ve went down this road.”