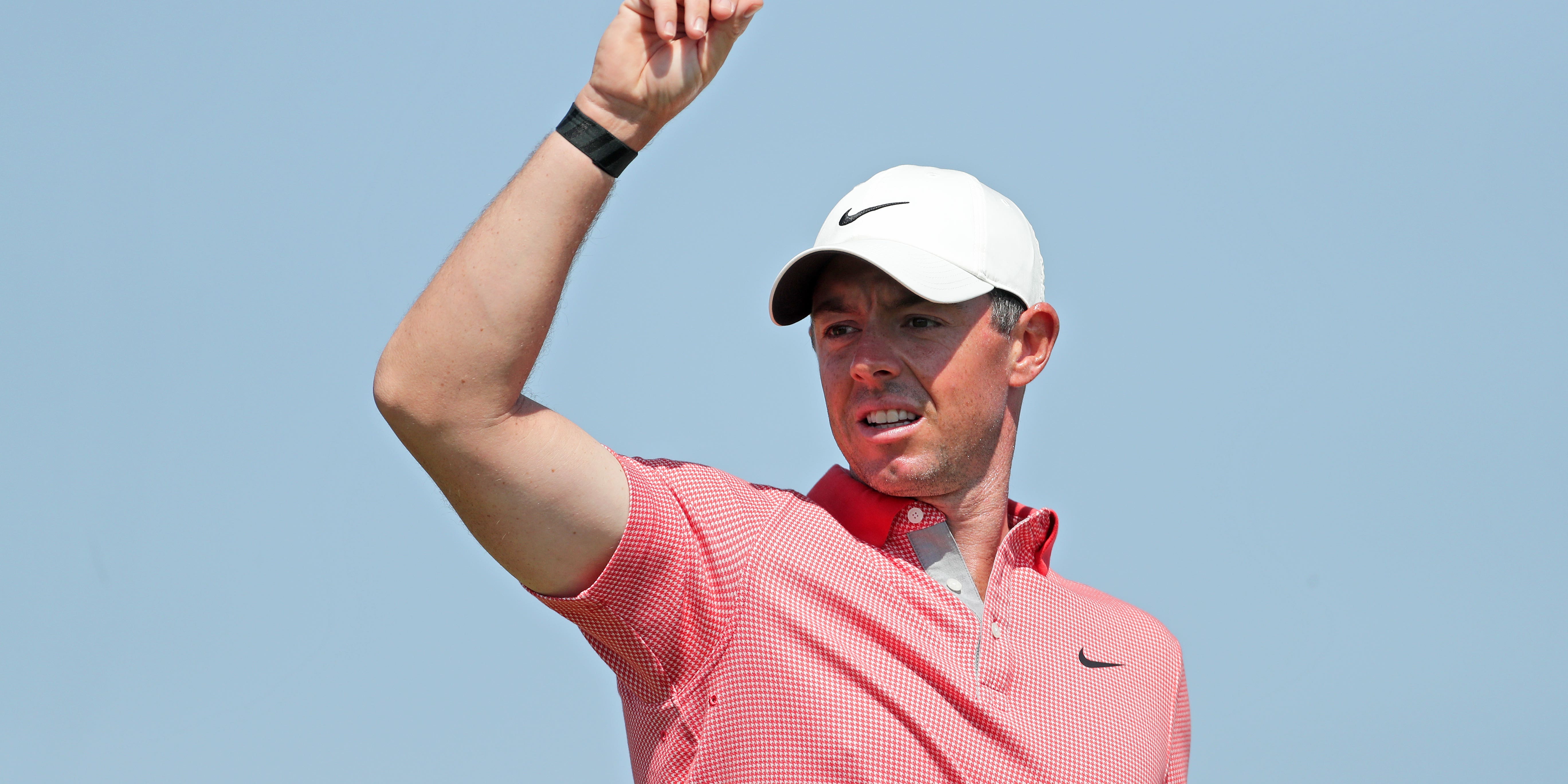 Rory McIlroy may not have returned from the Olympics with a medal, but he plans to take the same attitude he had in Tokyo into the rest of the season.

McIlroy, who missed out in a seven-man play-off for bronze on Sunday, had little time to dwell on his near-miss as he flew straight back to the United States and had two nights at home before heading to Memphis for the WGC-FedEx St Jude Invitational.

But the former Olympics sceptic was buoyed by his performance at Kasumigaseki Country Club as he looks to end the regular PGA Tour season strongly and boost his chances of winning the FedEx Cup title for a third time.

“I certainly didn’t expect to feel the way I did when I was there but it was great. I had a wonderful time,” McIlroy said.

“I had a good chance of getting a medal there at the end, that didn’t quite pan out but it was a great week and I’m already looking forward to Paris (2024).

“The Olympics was a big week for me because I played with more freedom there and that obviously panned out well with my best tournament since the US Open.

“That’s the focus for me the next few weeks, to play with as much freedom as possible and I know if I do that I’ll be able to play some of my best golf. More freedom, less thought, more fun. Just try to have a little more fun with it and go from there.

“It’s been a whirlwind few weeks with being over in Europe and then Tokyo last week, sort of here, there and everywhere, so it was nice to get a couple of nights in my own bed before flying up here last night (Tuesday).

“The only thing is trying to get over the jet-lag. Going across the dateline and back again is probably the most difficult thing but I’ll try to get a good night’s sleep and be ready to go for the first round.”

McIlroy described as “wonderful” Tuesday’s announcement that three tournaments will be co-sanctioned between the European Tour and PGA Tour in 2022, a decision which looks set to attract Open Championship runner-up Jordan Spieth to the Genesis Scottish Open.

“I would say very highly likely,” said Spieth, who finished two shots behind Collin Morikawa at Royal St George’s. “I think it’s a great idea to play and I wish that I had this year, to be honest.

“I thought a couple mistakes that I made potentially could have been a little bit of rust of a few weeks off, (but also) wedge plays where in the States I would fly it next to the hole, but over there you’ve got to bump something up.

“Or putts where I left it short where I just hadn’t fully adjusted to the speed of the greens.

“So I think it’s extremely useful, not only because it’s always one of the better field tournaments of the year anywhere in the world, but also because of the preparation that it is for the Open Championship.”