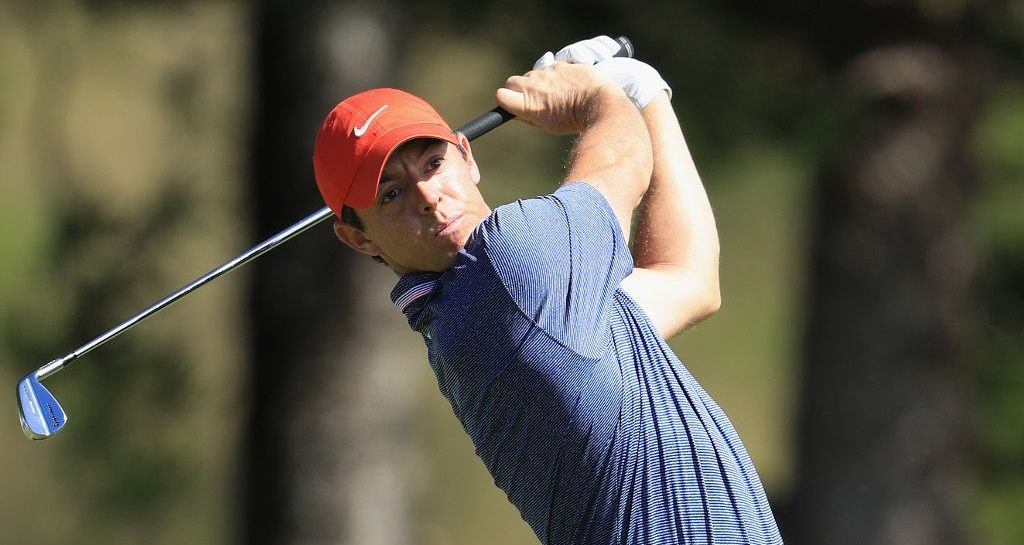 Rory McIlroy has welcomed the changes to the Rules of Golf, which he hopes will make the game easier to interpret at all levels.

While the Northern Irishman admitted some of the new rules will take some getting used to, he is fully behind any changes that will make the game “less complicated”.

Some of the most significant changes are that players are now able to putt without having the flagstick removed, while drops can now be taken from knee height rather than shoulder height – although that will mainly be an advantage for shorter players, McIlroy reckons.

“It might help pace of play a little bit,” he said.

“I think it’s going to be very strange for guys to tap down spike marks, and to tap in with the pin still in. There’s going to be a few things that are strange, like practising your drops from your knees.

“We’re saying that Brian Harman has got a big advantage because he can basically place it! But you’ve also got someone like Tony Finau who is dropping it probably from like waist high for me.

“But I think that they’re trying to simplify the rules which I think is a great thing for the game. I’ve always said that the rules of golf are way too complicated, especially after the debacles and farces we have had at US Opens and all sorts of stuff over the last few years.

“So I’m happy that they made the decision to try and simplify them and just try to make everything a little bit easier to understand.”