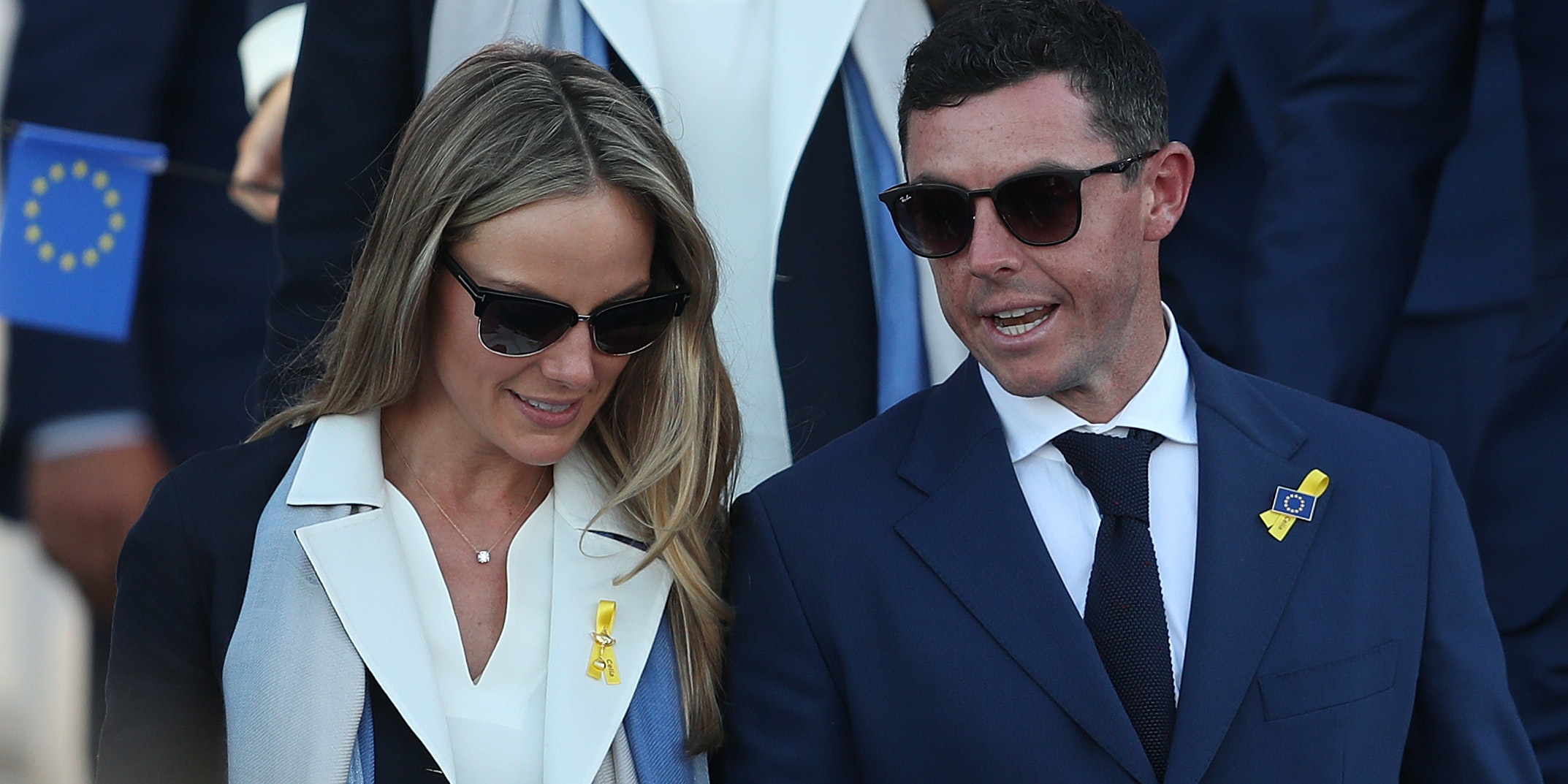 Rory McIlroy will begin the defence of his Tour Championship title as a new father after announcing the arrival of a baby daughter.

McIlroy revealed on social media that his wife Erica had given birth to Poppy Kennedy McIlroy on Monday and “she is the absolute love of our lives”.

The 31-year-old said that mother and baby are “doing great” and also thanked staff at Jupiter Medical Centre in Florida for their “amazing care”.

McIlroy had said he was willing to withdraw from last week’s BMW Championship or the upcoming Tour Championship if Erica went in labour, despite the GBP 11.2million first prize on offer at East Lake.

The world number four was taken off the interview schedule for Thursday afternoon due to his late arrival in Atlanta, where – under the controversial handicap system – he will begin the event on three under par, seven shots behind FedEx Cup leader Dustin Johnson.

Asked about adjusting to life as a father, Johnson said: “For me it was really easy.

“It almost takes a little bit of stress or… I don’t really call it stress. I don’t know, it just puts things in perspective. I love golf and I enjoy it and it’s my job. Whether I played on Tour or not I’d still play the game of golf.

“But it’s one of those where once you have a family, just all your priorities change, but in a good way, in a very good way.”