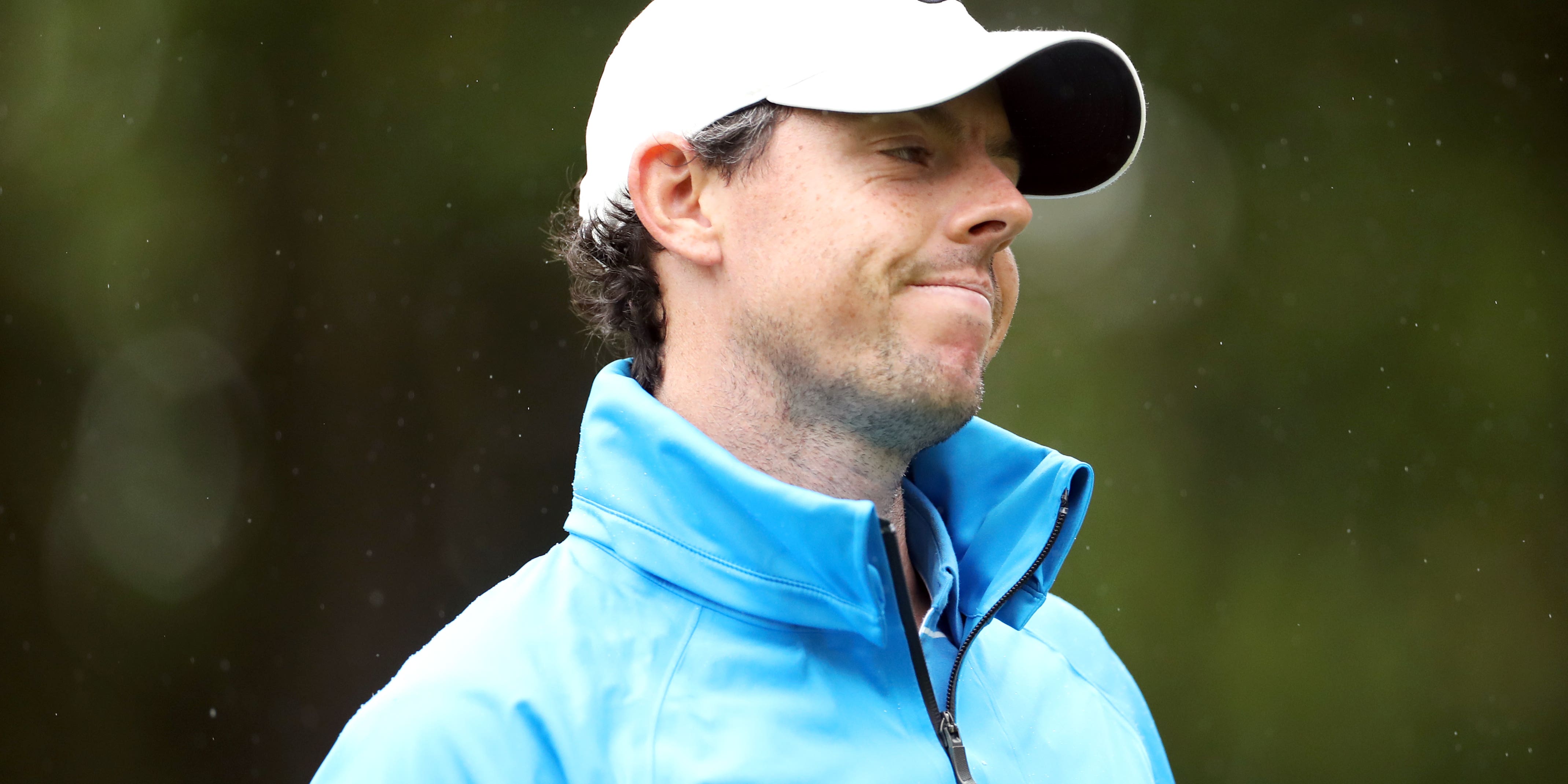 Rory McIlroy has admitted that trying to add more length to his game, partly influenced by Bryson DeChambeau’s dominant US Open triumph, has led to his current swing problems.

McIlroy missed the cut in defence of his Players Championship title after rounds of 79 and 75 at TPC Sawgrass, where Lee Westwood holds a one-shot halfway lead over fellow Englishman Matt Fitzpatrick.

“Probably the swing issues and where it all stems from, probably like October last year, doing a little bit of speed training, started getting sucked into that stuff, swing got flat, long, and too rotational,” McIlroy said.

“Obviously I added some speed and am hitting the ball longer, but what that did to my swing as a whole probably wasn’t a good thing, so I’m sort of fighting to get back out of that. That’s what I’m frustrated with.

“And then after Winged Foot I had a few weeks before we went to the west coast and I started to try to hit the ball a bit harder, hit a lot of drivers, get a bit more speed, and I felt like that was sort of the infancy of where these swing problems have come from.”

Asked why, as one of the longest players on Tour anyway, he had taken that approach, McIlroy added: “I think a lot of people did. I’d be lying if I said it wasn’t anything to do with what Bryson did at the US Open.

“I think a lot of people saw that and were like, whoa, if this is the way they’re going to set golf courses up in the future, it helps. It really helps.

“The one thing that people don’t appreciate is how good Bryson is out of the rough. Not only because of how upright he is, but because his short irons are longer than standard, so he can get a little more speed through the rough than us, than other guys.

“And I thought being able to get some more speed is a good thing, and maybe just to the detriment a little bit of my swing, I got there, but I just need to maybe rein it back in a little bit.”