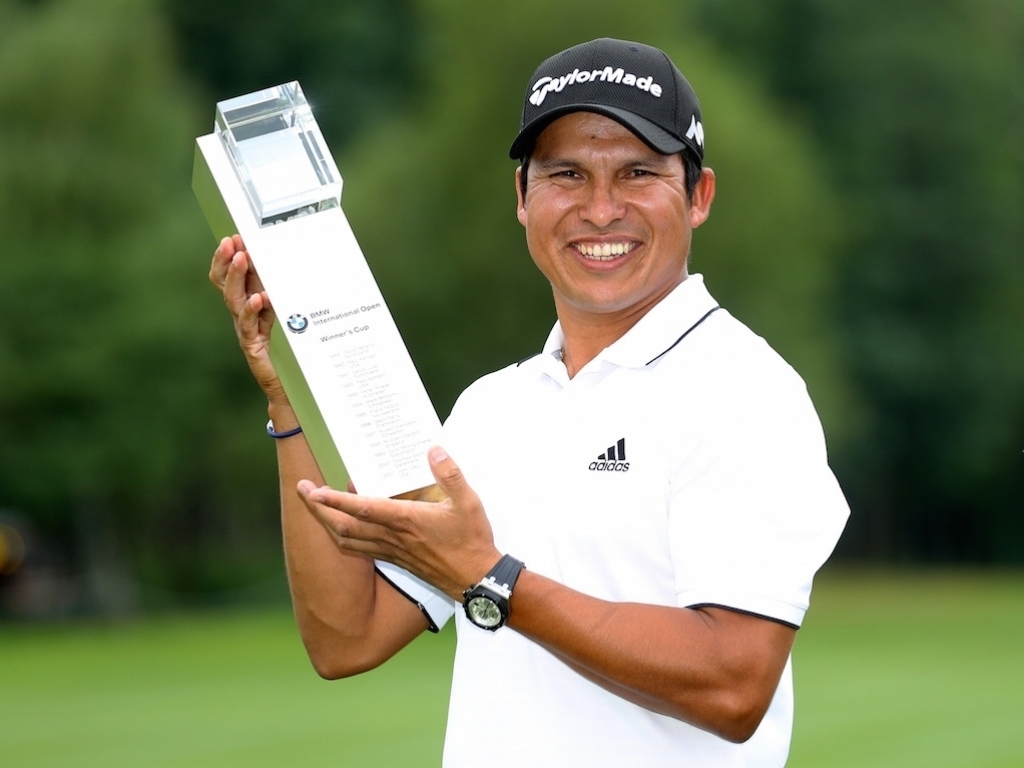 Andres Romero won for the first time in 10 years on Sunday at the BMW International Open Golfclub München Eichenried.

Tournament invite Romero produced a closing birdie to sign for a 65 and set the target at 17 under par.

Sergio Garcia and Richard Bland both made bogeys toward the back end of their rounds that ultimately cost them a play-off as they finished on 16 under par alongside Thomas Detry.

Speaking afterwards, Romero admitted he was tense in the final moments of the tournament because competing for victories has not happened all that often in recent times.

“I am satisfied. After ten years, winning on the tour again is great,” said the 36-year-old Romero, who had not won any tournament since a triumph on the US Tour in New Orleans nine years ago.

“I felt a bit funny on the 18th hole because I have not been in that position for a long time and I looked up at the leader board.

“I was a little nervous but I ended up doing it well.”