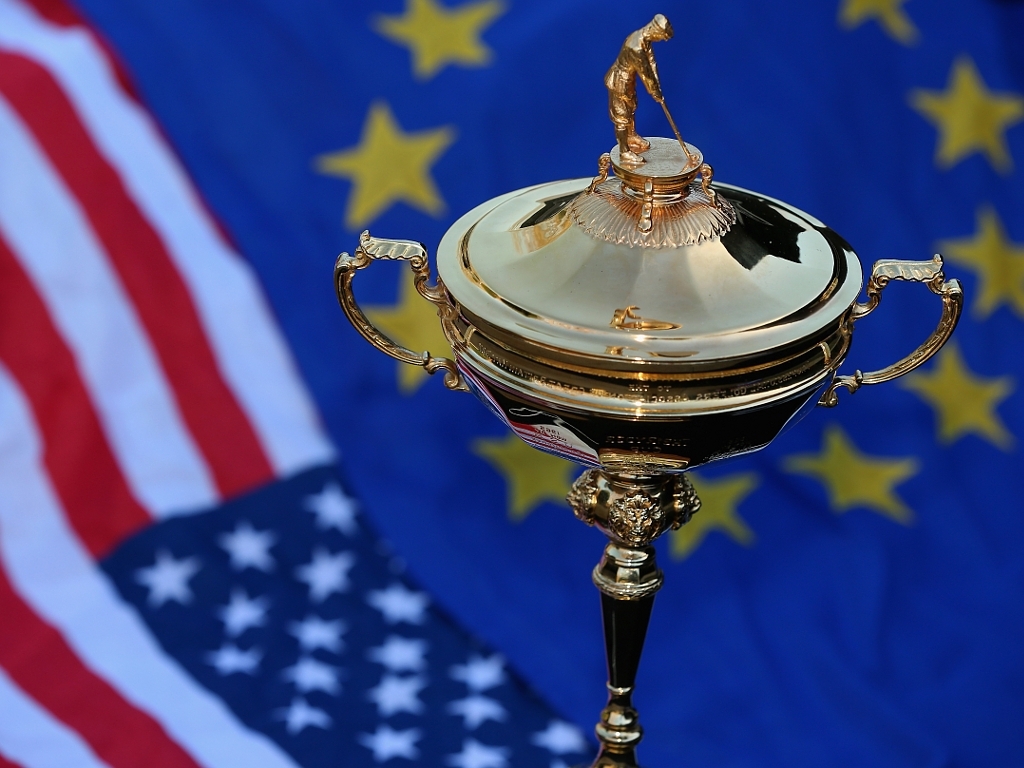 Rome will become the third city in continental Europe to host the Ryder Cup after being named as the winning bid for the 2020 tournament.

Italy and the Marco Simone Golf and Country Club beat bids from Austria, Germany and Spain to host the bilennial team tournament which pits the USA against Europe.

The tournament's next stop is in Hazeltine in 2016, and you can already back your favourite by accessing the latest golf betting odds.

Richard Hills, Europe’s Ryder Cup director, told the European Tour website that the pledge to completely redevelop the course was one of the factors that helped Italy clinch the hosting rights to the 2020 edition.

“The Italian bid was consistently strong and impressive across the board in terms of infrastructure, commercial structure and Government support,” he said.

“It was a worthy gold medalist in this particular contest, although there were three impressive silver medalists too in Austria, Germany and Spain, who conducted themselves in a professional manner throughout the process.

“The plans outlined for the golf course at Marco Simone are spectacular alongside the commitment to develop all levels of golf in Italy, and we look forward very much to working with the Italian 2022 Ryder Cup team over the coming years.”

The Italian bid also included a significant commitment to the European Tour's Italian Open, with €7 million pledged to the the tournament's prize fund for the next 11 years. In 2016, the total prize money on offer at the Italian Open will double to a minimum of €3 million.

The last time the Ryder Cup was hosted on the continent was in 1997 when it took place at the Club de Golf Valderrama in Spain and the next time will be in 2018 when the Le Golf National in France plays host.

Great Britain has hosted every other installment of the competition to take place on European soil. Hazeltine National Golf Club in Chaska, Minnesota will host next year's tournament.

To back your favourites in the qualifying stakes, head on over to Paddy Power.