Rodgers holds on at John Deere 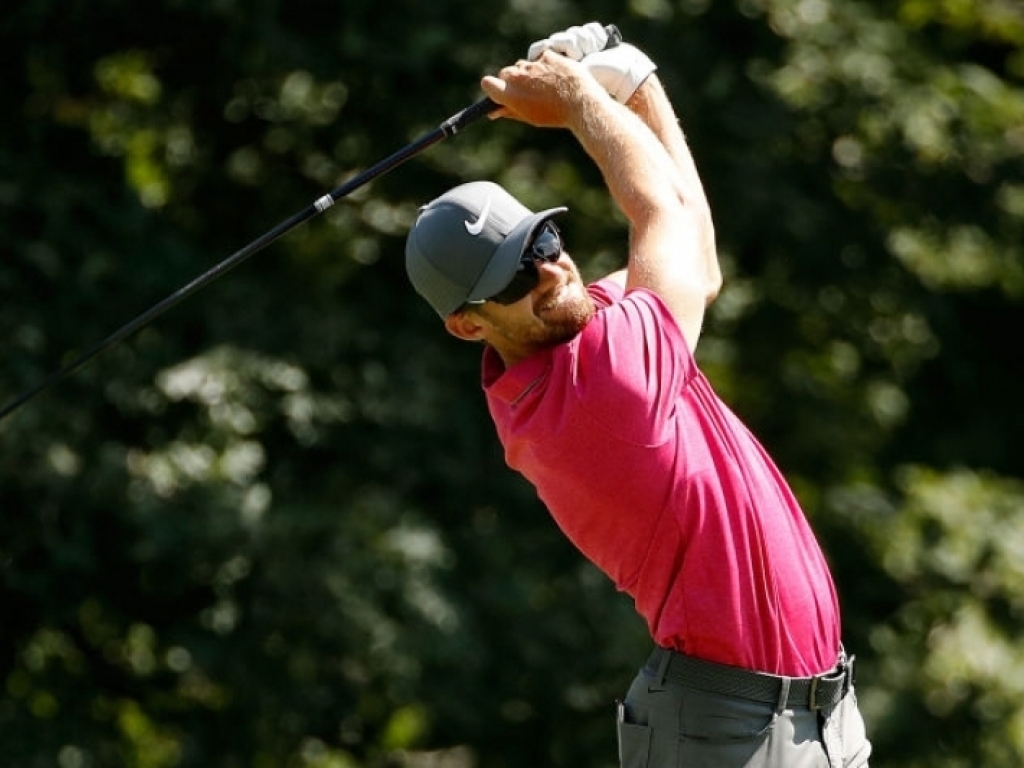 Rodgers stands at 16-under par after three rounds at TPC Deere Run, two shots ahead of Daniel Berger.

The 25-year old, who is looking for his first PGA Tour title, hit five birdies and two bogeys during a steady round that lacked the fizz of his 64 a day earlier.

Rodgers started well with a birdie at the second hole and added another at seven before he dropped his first shot of the day at nine.

Back-to-back birdies at 10 and 11 followed by another at 14 saw him get to four under for the round before he dropped another shot when he missed a 12-foot par-saving putt at the 15th.

He then held his nerve to make par on the last three holes to finish clear of the pack.

"It for sure wasn't my best stuff,” Rodgers told Sky Sports after his round. “But I'll definitely take it. Maintaining the lead that I had at the start of the day.”

"It's a nice course to have the lead because you can't really play hold-on golf out here. You have got to stay aggressive and I knew that 13 under wouldn't be very good at the end of the weekend and 16 under is not going to win tomorrow.”

Second-placed Berger shot a 63 to finish level with Scott Stallings (64) at 14 under par.