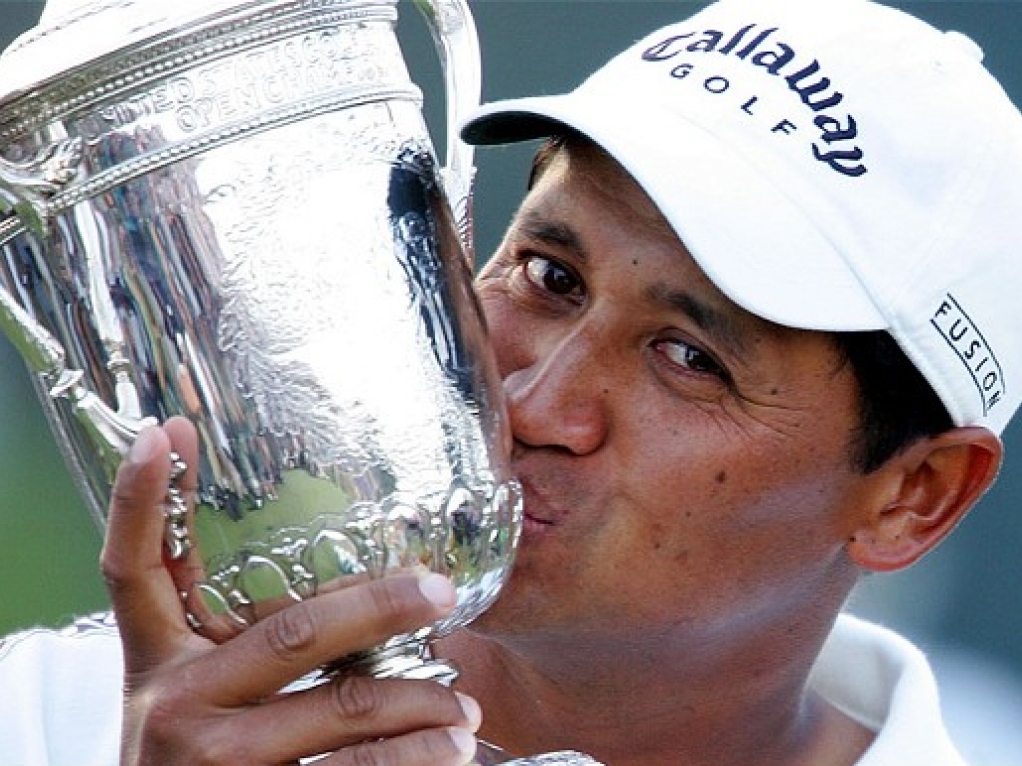 Two more major names have been confirmed to play at this year’s Farmfoods British Par 3 Championship; the most successful male golfer that Italy has produced Constantino Rocca and 2005 US Open winner Michael Campbell.

Rocca won five titles on the European Tour including the prestigious Volvo PGA Championship. In 1993, he became the first Italian to play in the Ryder Cup and also hit only the third hole-in-one in Ryder Cup history at Oak Hill. In 1995, he finished runner-up at The Open after a four-hole playoff with John Daly. Rocca followed this up with two further Ryder Cup appearances in 1995 and 1997, both of which ended in victory for the European team. The Italian secured his only singles win in the latter tournament against none other than Tiger Woods to help Europe to the cup.

After the first three rounds of the 2005 US Open at Pinehurst, defending champion Retief Goosen was ahead by three strokes but suffered a spectacular collapse on the final day. Campbell shot a final round of one under par – holding off the challenge of Tiger Woods who was chasing his tenth Major win – to become only the second New Zealander to win a Major title. Later that year, he was awarded Honorary Life Membership of the European Tour for his triumph.

Both Campbell and Rocca are formidable players to add to the roster of stars who will compete for the title of Farmfoods British Par 3 Champion 2016. As testament to the event’s success, the prize fund has been increased by 20% to a record €150,000, with the winner taking home a cheque for €50,000.

This year’s event will take place 26th-29th July 2016 and spectators are more than welcome to attend any or all days of the Championship which is covered every year by Sky Sports.