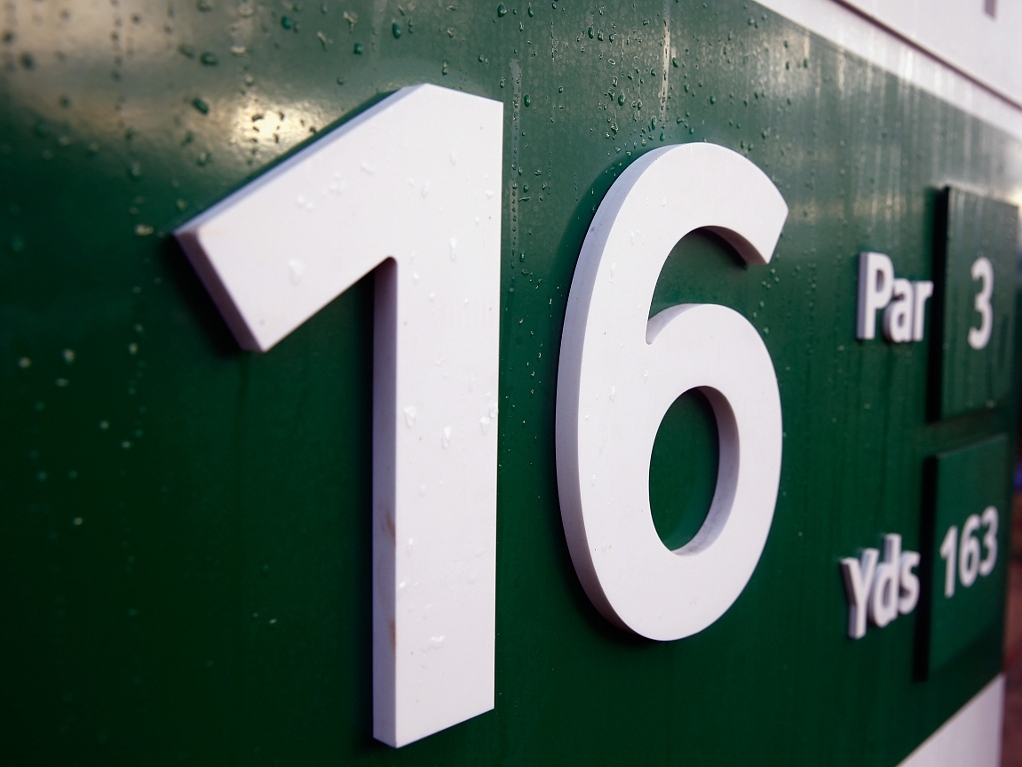 A robot has hit a hole-in-one at TPC Scottdsdale's 16th hole, 19 years after Tiger Woods achieved the same feat.

In the third round of the Phoenix Open in 1997, standing on the tee box at the 16th hole at TPC Scottsdale was Woods.

Tiger was not among the contenders, having started his round 10 strokes off the lead and well off the pace of the leader (and eventual winner) Steve Jones. However, he was about to add to his legend with one of the most memorable shots of his career.

Although the stands that would give the hole its stadium effect had yet to be built, the crowd was still raucous, ready to see how the prodigy would handle golf's loudest hole.

Tiger selected a nine iron and executed a perfect high, straight ball that bounced twice before being swallowed by the hole.

"It was the loudest roar I have ever heard, other than maybe the national championship game in 2005 when Vince Young scored the winning touchdown for Texas against USC. It rattled the clubhouse windows some 600-700 yards away. I shook my head and was thinking, ‘Only Tiger,’" recalled Omar Uresti, who was Tiger's playing partner on the day.

However, contrary to what Uresti said, it is not only Tiger who has aced 16 at TPC Scottsdale.

Since the year 2000, Mike Sposa, Francesco Molinari and Jarrod Lyle have all repeated the achievement.

And this year, it was the turn of a robot named Eldrick to send the gregarious Phoenix crowd into delirium as he recorded a hole-in-one during Wednesday's ProAm. It was only the robot's fifth attempt.