Robert MacIntyre urging caution after self-isolating ahead of Open Championship 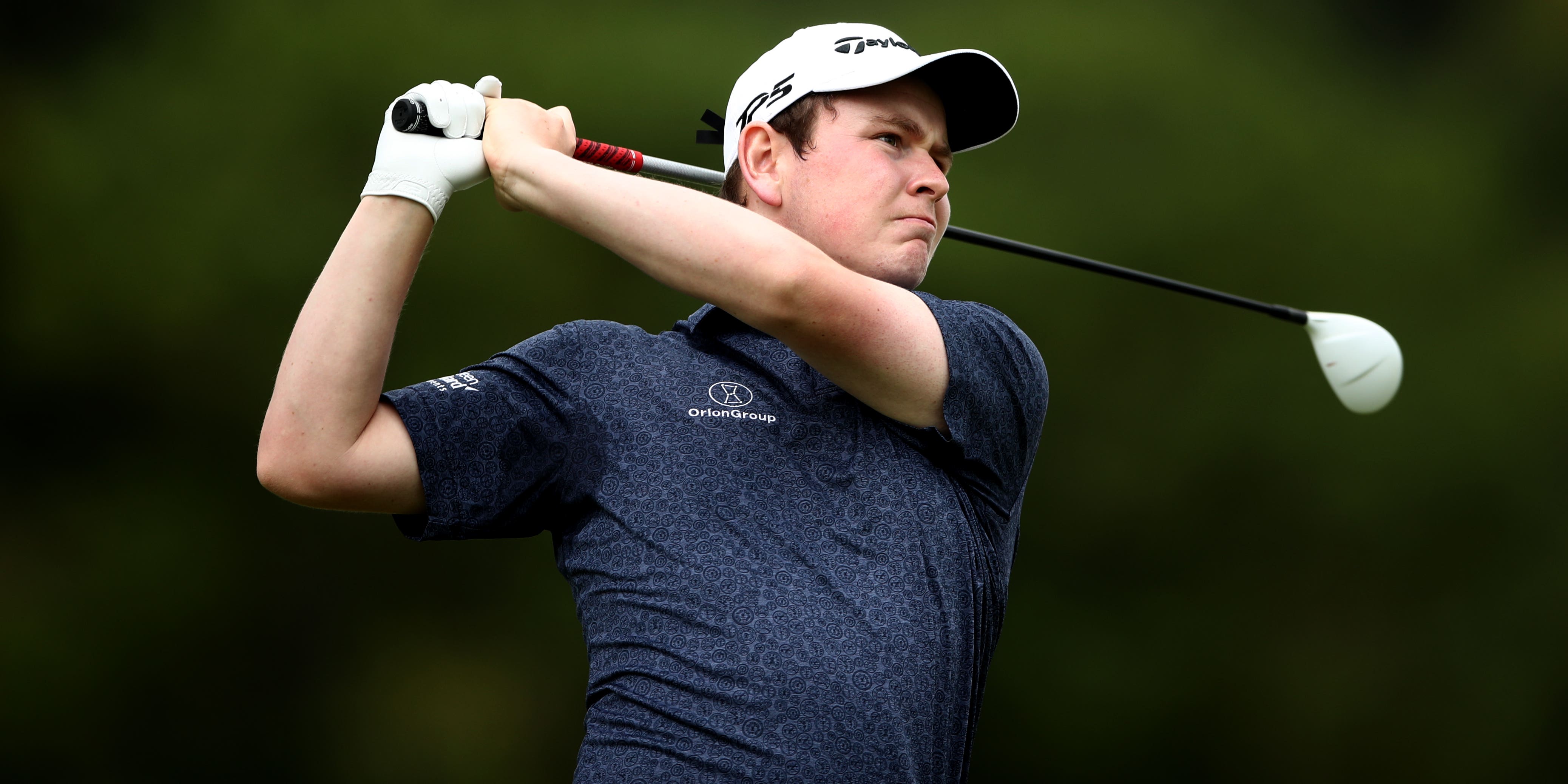 Scotland’s Robert MacIntyre is taking absolutely no chances with his preparations for next week’s Open Championship following his recent brush with Covid-19.

MacIntyre was identified as a close contact of somebody who had tested positive for coronavirus following his return flight from the US Open.

As a result the 24-year-old had to withdraw from the Irish Open and spent several days in isolation before negative test results allowed him to resume practising ahead of this week’s abrdn Scottish Open at The Renaissance Club.

“It was perfect timing,” MacIntyre said. “Sunday night at 5pm I get a message.

“I didn’t know if it was a joke or not but I waited about 10 minutes and then phoned Stoddy (Iain Stoddart), my manager. I said, ‘I think I’ve just been tracked and traced’.

“We had to just take it on the chin and I think it was four days to isolate, done that, got tested, negative again, and just go about it again.

“It had to be (from the flight). When I go home, I literally don’t move from golf course, house, my family. No one in my family’s tested positive. So it’s just literally on the flight.”

Asked if he will now take extra precautions to avoid a repeat scenario, MacIntyre added: “Pretty simple. Don’t travel with anyone.

“Don’t be around anyone. I was meant to go on the charter flight down (to Royal St George’s) but although it’s slim, there’s still a chance. I’m not even doing that.

“I’m going to jump in that car and drive down, simple as that. I’ve got to take no risk now, unless I test positive, unluckily from whatever, filling up the car, but again, you sanitise after I do that just now.

“Once you get hit with a bit of bad luck, you’re always on your guard. I’ve just got to keep myself to myself as I always do. Just don’t do something stupid.

“For me with big events I’m not risking what I can gain from my job with just going and grabbing a meal.

“I’d rather have one of the boys around for a meal at the house rather than go to a restaurant. I’m not the best cook but it’s hard to burn a steak.”

Jon Rahm won the US Open last month just 15 days after testing positive for Covid-19 and being forced to withdraw from the Memorial Tournament after establishing a six-shot lead.

The Spaniard won widespread praise for his phlegmatic handling of the situation and MacIntyre will attempt to take a leaf from Rahm’s book, both this week and next.

“You’re trying to stay positive,” added the left-hander, who was tied sixth on his major debut in the 2019 Open at Royal Portrush.

“Everything I’m trying to do is be positive. It’s hard to do at times but once I got track-and-traced on a Monday, I was like, there’s nothing we can do here.

“Just try and get on with it and get ready for this week. I did some indoor putting but I couldn’t hit golf balls off the balcony – the beach was too busy.”