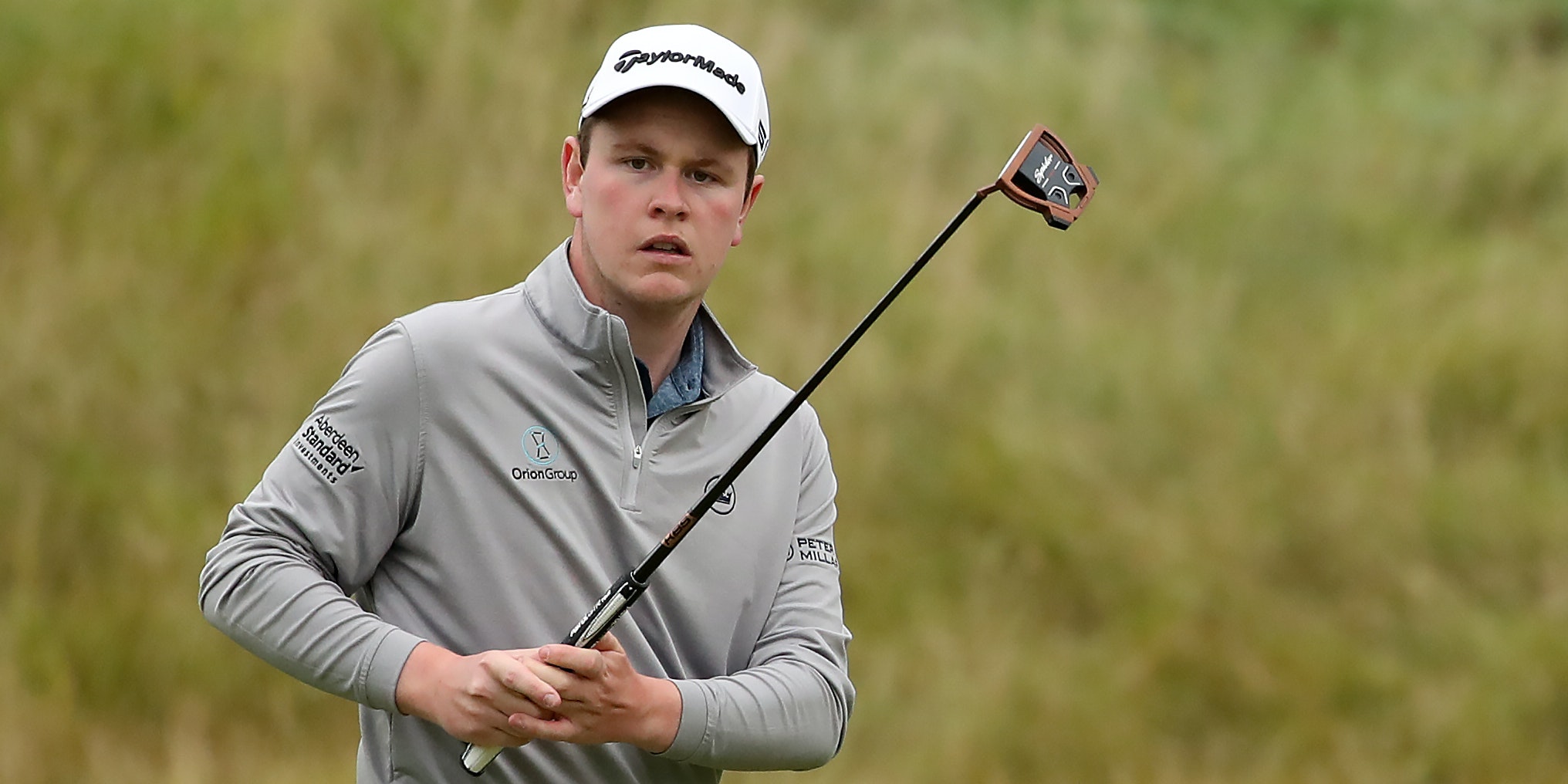 An emotional Robert MacIntyre revealed how he had struggled to deal with the coronavirus lockdown after producing a brilliant finish to claim his first European Tour title in the Cyprus Showdown.

MacIntyre birdied four of his last six holes at Aphrodite Hills to card a seven-under-par 64 and finish a shot ahead of Japan’s Masahiro Kawamura.

The 24-year-old from Oban was inches away from a hole-in-one on the 17th and tapped in for birdie to briefly take the outright lead before Kawamura birdied the 18th to complete a 65.

That left MacIntyre needing to birdie the last to win and the left-hander followed a perfect drive with a solid approach before safely two-putting from 20 feet to secure victory.

“It’s been a tough lockdown for me and the family,” MacIntyre said. “I’ve struggled mentally and to finally get over the line means the world.

“The first nine, 10 weeks (of lockdown) were fine. I had things to do, trying to lose weight, become stronger and me and a friend were on Peloton almost every day. We had a target and when that finished there was nothing for us to do.

“I was wasting time, wasting away and started to struggle. I spoke to my mum and she guided me in the right direction and I went to see a psychologist who has helped me huge.

“I didn’t have the motivation for a wee while, I wasn’t wanting to play golf and wasn’t enjoying it. I finally got the bug back and it’s what happens. You start practicing more, enjoying it; you could see the smile on my face last week, never mind this week.”

MacIntyre finished in a tie for third in the Cyprus Open at the same venue seven days ago and was aided by a new set of irons as he got to grips with the unique format of this week’s event.

The 105-man field was reduced to the top 32 players and ties after two rounds of strokeplay, with their scores reset ahead of round three.

The top 16 and ties then advanced to Sunday’s final round with their scores again reset to level par, setting up an 18-hole shoot-out for 200,000 euro first prize.

“It’s probably more entertaining to watch on TV because anything could have happened. It keeps everyone entertained until someone takes control. I enjoyed it, it was something different and it did suit my game the way I was playing. I was taking every pin out that I could.”

Spain’s Jorge Campillo eagled the 18th to finish alone in third on five under par, with last week’s winner Callum Shinkwin a shot further back alongside Thomas Detry and Johannes Veerman.

England’s Marcus Armitage had also been four under par with one hole to play but ran up a triple-bogey eight after hitting two balls out of bounds with his approach to the par five.