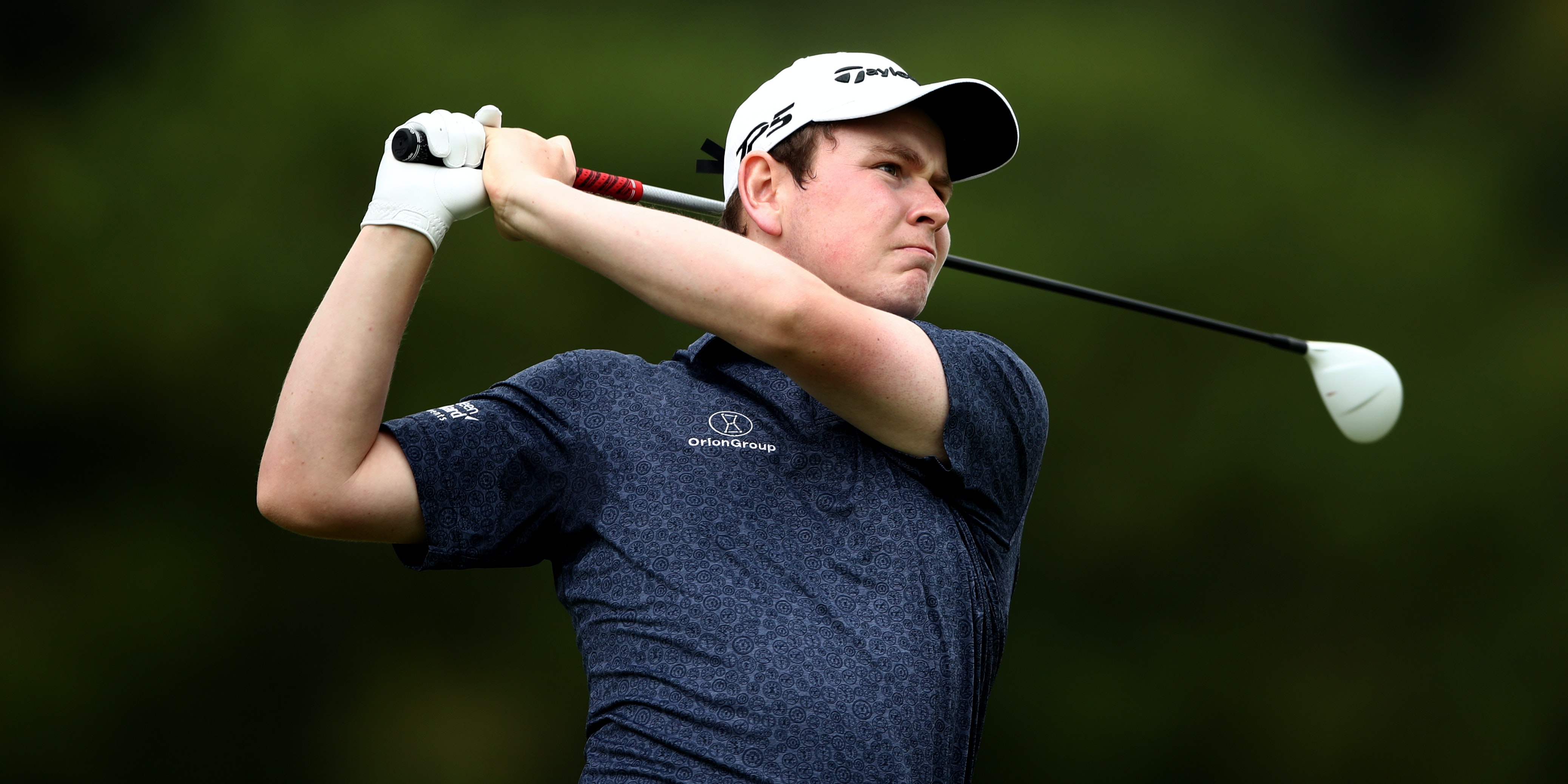 Scotland’s Robert MacIntyre carried on where he left off last week to claim the lead after day one of the Cyprus Showdown at Aphrodite Hills.

MacIntyre finished third in the Cyprus Open at the same venue last week following rounds of 68, 67, 66 and 65 and added another six-under-par 65 on Thursday to lead by a shot from seven players.

The Cyprus Showdown has a 105-man field for the first two rounds of stroke play as normal, with the top 32 players and ties advancing to Saturday’s play with their scores reset.

The top 16 and ties after another 18 holes of stroke play on Saturday then advance to Sunday, again with their scores reset, with whoever shoots the lowest score on Sunday claiming the 200,000 euro first prize.

MacIntyre, who used a new set of irons to great effect to card six birdies and no bogeys, said: “I’m delighted. Again I played great golf. A few mishits off the tee, but it’s one of those golf courses where I can open my shoulders a little bit more and give it a little bit extra.

“The course suits my eye. I said it to Mikey (Thomson, his caddie) and my coach at the start of last week. Visually there are certain shots that, if it was a different sort of wind, I wouldn’t like them, but with the normal wind direction it suits my eye.

“The new irons are brilliant. At Wentworth we weren’t hitting (the right) numbers and before that the lofts kept going stronger and we were struggling. Now we’ve got new irons everything is perfect and my golf is showing that there was something wrong. To have fixed that has been a big help.”

MacIntyre and Donaldson finished in a tie for third on Sunday, with Donaldson taking a one-shot lead into the final round and carding a closing 67 despite needing on-course treatment for a back problem.

“It was a question of being really patient,” said Donaldson, who secured the winning point in Europe’s Ryder Cup victory at Gleneagles in 2014.

“It’s easy after a decent week to think ‘I should do this every week’ when you have to get back into all the processes to get you in that position in the first place. That’s what I kept thinking and that’s what I did.”

Asked about the tournament’s unique format, Donaldson added: “It’s difficult in a way. The guy who has the lowest score over the four rounds might not win. It’s a very interesting, different format that nobody has played before.

“If you think about just making it inside the top 32, you could miss. You have to go out there and try and shoot as low as you can.”