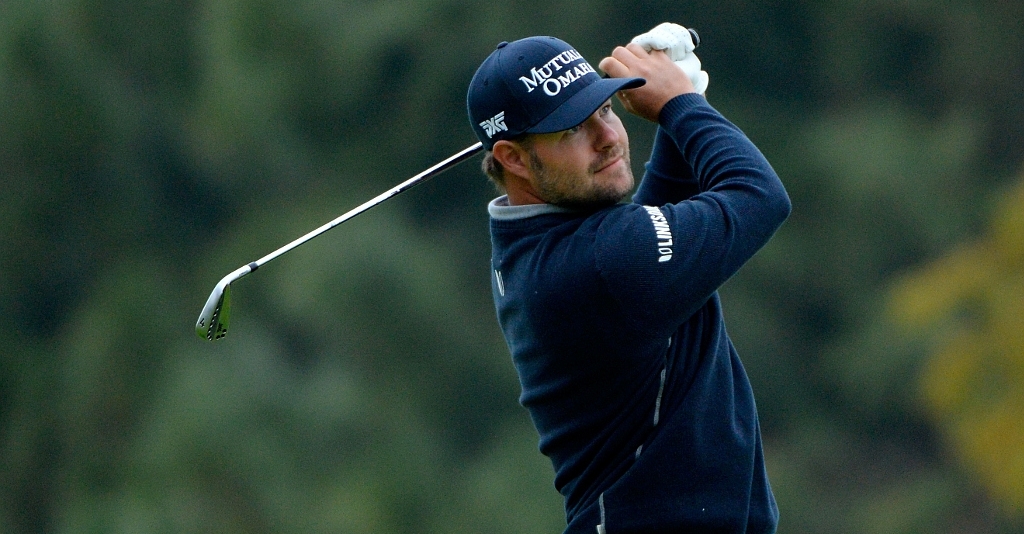 Ryan Moore and Tyrone Van Aswegen both recorded aces on the 16th hole at the Northern Trust Open this week.

There have now been 13 holes-in-one on the PGA TOUR this year after Moore and Van Aswegen holed out during their fourth and third rounds respectively.

On Saturday, the 16th hole at Riviera Country Club was playing 150 yards and Van Aswegen used a 9-iron as his club of choice.

"I hit it really good, and it was just left of the flag," Van Aswegen said as he described Saturday's shot.

"And I said, 'Come down,' because I hit it really sweet. It pitched, and the greens are real soft, and it pitched and spun back.

"I couldn't see where it went, and the people behind the green went crazy."

On Sunday, the same hole was playing 163 yards and Moore's 7-iron proved to be the perfect weapon, even if the final outcome was slightly fortuitous.

"It was a tough little hole location there today on 16, and man, of all the shots, I honestly didn't think that one had much of a chance," Moore said.

"It landed in the rough and got a great kick.

"I couldn't see it, you were kind of blind from up there, but we had a good crowd around there that all kind of jumped in the air and went in. It was fun."