Rise to No 1: Rose’s epic consolation prize after BMW defeat 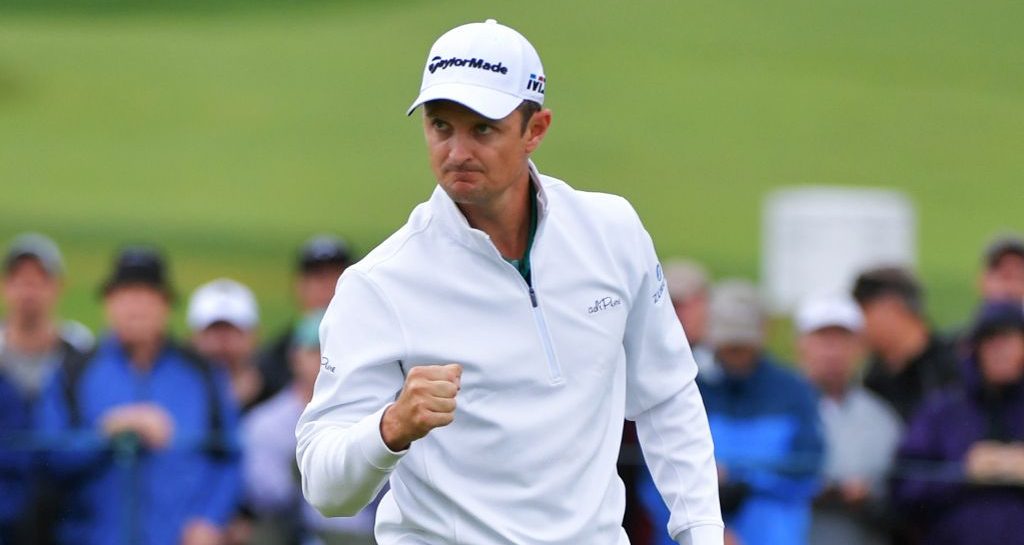 To say Justin Rose was dealing with some mixed emotions after his finish at the BMW Championship on Monday would probably be the understatement of the year.

How exactly do you process missing a short par putt for victory at a major FedEx Cup event and going on to lose to Keegan Bradley in a play-off, but still being crowned the new World No 1 for the first time in your career?

As consolation prizes go, it was a pretty spectacular one, and just reward for his incredible consistency over the last 18 months.

“To get to world No 1 is unbelievable, and I can say now in my career I’ve been the best player in the world,” said Rose afterwards. “I’ve been to the top of the game, and that’s definitely some consolation.

We did it Dad…. World Number 1⃣ Thank you so much to my family, friends & everybody that has helped me achieve this incredible goal. Also, my sponsors @TaylorMadeGolf @adidasGolf @Hublot @Mastercard @ZurichNAnews @MorganStanley @LamkinGrips Thank you! #Team🌹 pic.twitter.com/geZgcpTR7U

“I just wish I could have enjoyed the moment maybe, and this just slightly dampens it. But tomorrow or the next day, or the week after, I’ll look back at this and think it was amazing, an amazing moment in my career.

“I’m disappointed right now. To bogey the 72nd hole and to get into a play-off is obviously nothing to be happy about, but the putt I had to win was the best putt I’ve ever hit to try and win a tournament. I thought that thing was in the middle, but it wasn’t to be.

“But obviously it’s a big consolation being World No 1. That’s something that I will look back on this week and think it was an incredible achievement. I’d have loved to have got there by winning, but today was fun.”

Results in the first three #FedExCup events for @JustinRose99:

Golf is a funny game. pic.twitter.com/5FOOegakAu

“It’s boyhood dreams,” Rose added. “It’s a dream that we’ve all thought about at some point in our lives or as young aspiring golfers thinking about it.

“I turned pro at 18 and it took me 20 odd years to get to world No 1, but my advice would be to just dedicate yourself to improving, to learning, to trying to get better. That’s what excites me, but the quest to get better is why I wake up in the morning.”

Rose also heads to next week’s season-ending Tour Championship in second place in the FedExCup standings, with a chance to overhaul Bryson DeChambeau and land a $10m bonus as FedExCup champion at East Lake in Atlanta.

“No 2 is an incredible spot to be in, and it’s a week where there are many scenarios in play,” he said. “When you go in there 15th, 16th or 17th, you know you have to win, and then you have to hope for a ton of other things to happen.

“But obviously when you’re No 2 and you win, then you win. I’d hate to round off the season with three seconds, but that could be good enough next week, you just never know.”