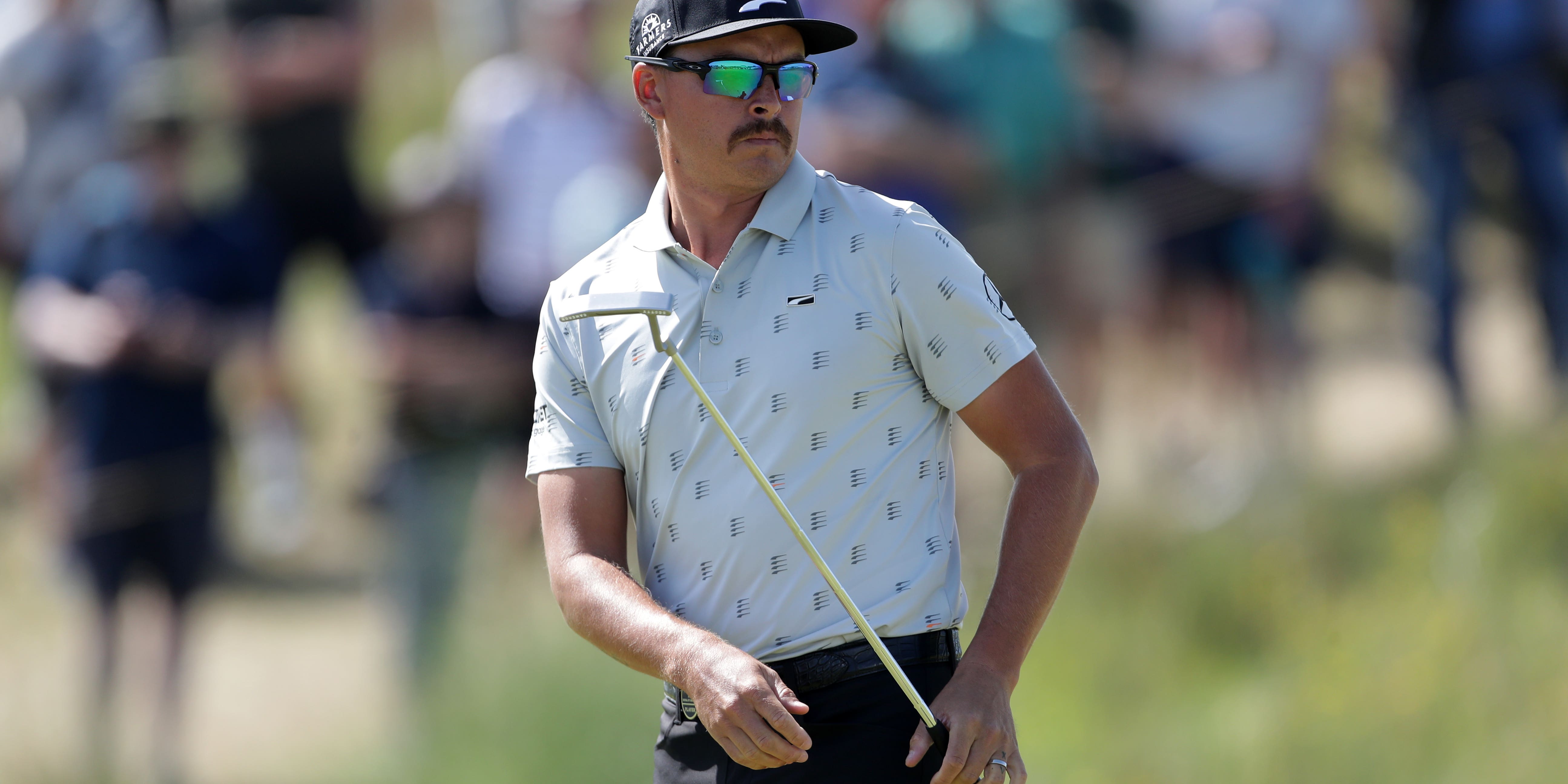 Rickie Fowler demonstrated what was possible in the early stages of the final round of the 149th Open at a sun-drenched Royal St George’s.

In the third group out at 8.20am, Fowler recovered from a bogey on the first to card a 65 which included five birdies and an eagle on the par-five seventh, the American finishing one over par overall.

Compatriot Kevin Kisner had finished almost 90 minutes earlier, the world number 48 teeing off alone at 8am as the odd man out in the 77-strong field and completing a 68 in two hours and 31 minutes.

The final pair of Louis Oosthuizen and Collin Morikawa were due out at 2.35pm, Oosthuizen hoping to become the first wire-to-wire winner of the Open since Rory McIlroy in 2014, 11 years to the day since he lifted the Claret Jug at St Andrews.

At 12 under par Oosthuizen enjoyed a one-shot lead over 2020 US PGA champion Morikawa, who was attempting to make history by becoming the first player to win two different majors at their first attempt.

Three-time major winner Jordan Spieth was two shots further back, the 2017 Open champion having missed from two feet for par on the 18th on Saturday evening and dashing straight to the practice putting green after signing his card.

US Open champion Jon Rahm remained a threat on seven under, with defending champion Shane Lowry on five under alongside England’s Paul Casey and Andy Sullivan.

McIlroy was among the early starters and had covered his first six holes in one over par to drop back to level par for the championship.

The 32-year-old has now gone seven years since claiming his last major title at Royal Liverpool.