Richie Ramsay remains in contention in Tenerife after second successive 65 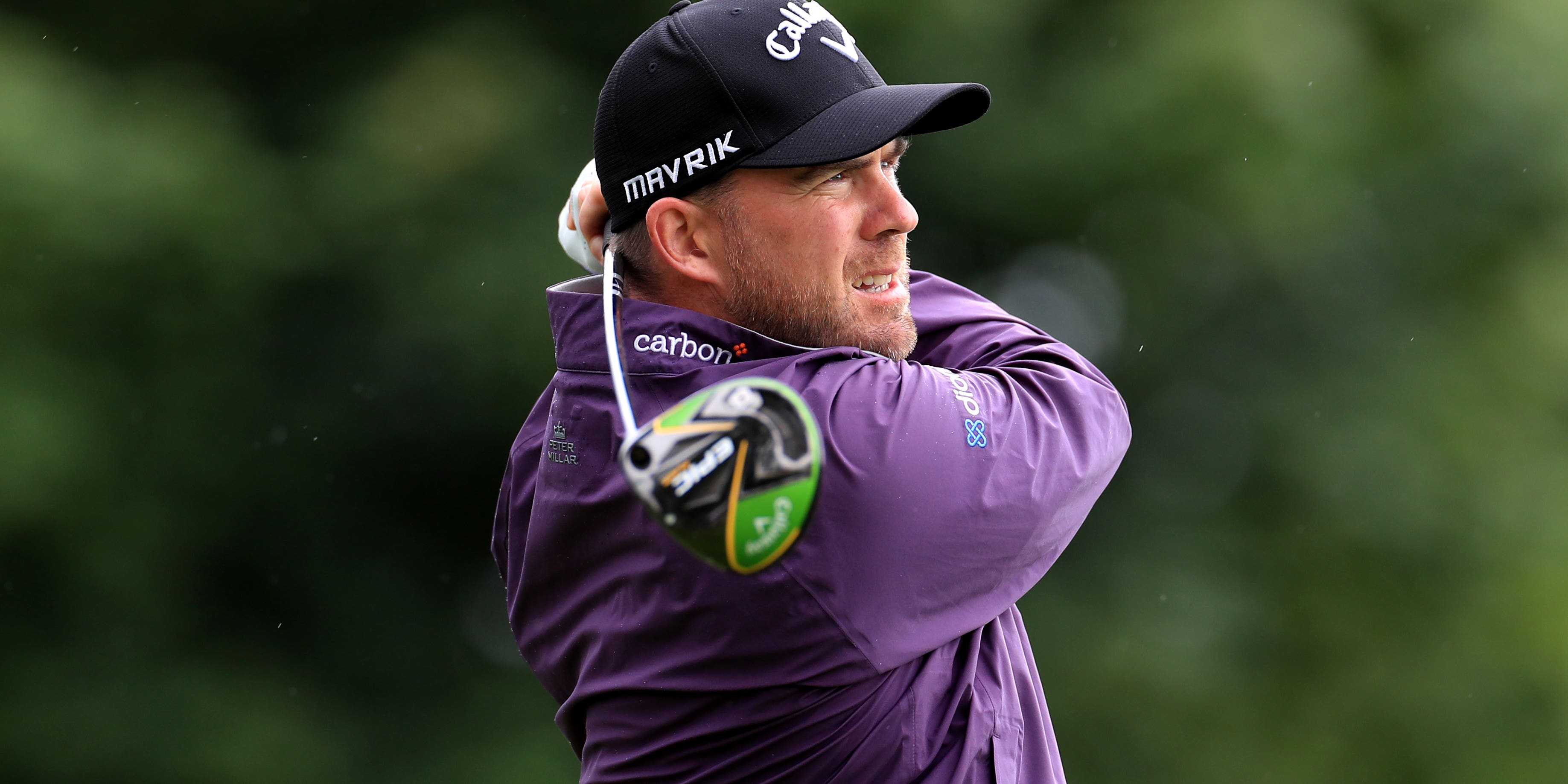 Scotland’s Richie Ramsay has a fourth European Tour title in his sights after another day of low scoring in the Canary Islands Championship.

Ramsay carded a second consecutive 65 at Golf Costa Adeje for a halfway total of 12 under par, but that was only good enough for a share of third place, two shots behind Spain’s Adri Arnaus.

Arnaus birdied six of his last seven holes to complete back-to-back 64s and enjoy a one-shot lead over South Africa’s Garrick Higgo, who won the Gran Canaria Open a fortnight ago and finished birdie, eagle in his 63.

Fellow Scots Calum Hill and Connor Syme were alongside Ramsay and overnight leader Francesco Laporta on 12 under, with England’s Andrew Johnston and Richard Mansell on 11 under with Tenerife Open winner Dean Burmester.

Ramsay, whose last win came in Morocco in 2015, said: “I think when you go out in the first round and shoot a really good score, it’s easy to let your mind rest and suddenly start thinking about winning and what you’re going to do.

“The tough thing is to follow it up so today was almost more impressive for me because I stayed with the present, didn’t think about the future and just stuck to my guns and just picked off my shots.

“It (the next win) does feel close because I feel like I’m playing really well and I believe fully in the process I’m going through, the process of doing the right gym work, the stretching in the morning, making sure I’m getting enough rest, making sure I eat well.

“I’ve always been a hard worker and sometimes you get frustrated, but you have to stay patient out here because you have chances every week and you’re going to lose more than you win so just try to enjoy the moment.

“My whole thing is just trying to stay in contention on Sunday because I love that. That’s where you get the buzz and the adrenaline, and that’s where you feel like this is my chance to open the door and get (win) number four.”

A first European Tour title for Hill would take him into the world’s top 100 and secure a place in the upcoming US PGA Championship at Kiawah Island.

“I didn’t require as much luck today,” Hill admitted after a second successive 65. “Yesterday I had a few fortunate things happen, but today I just played really nice golf all day.

“I complete my backswing poorly, so the start of my downswing is a lot on the left side, which in turn makes me slide with my hips and everything would get stuck from there.

“A lot of my work has been on completing the transition and then keeping down on the ball. I used to shift forward, early extension. A few of those things I’m continually working on.”