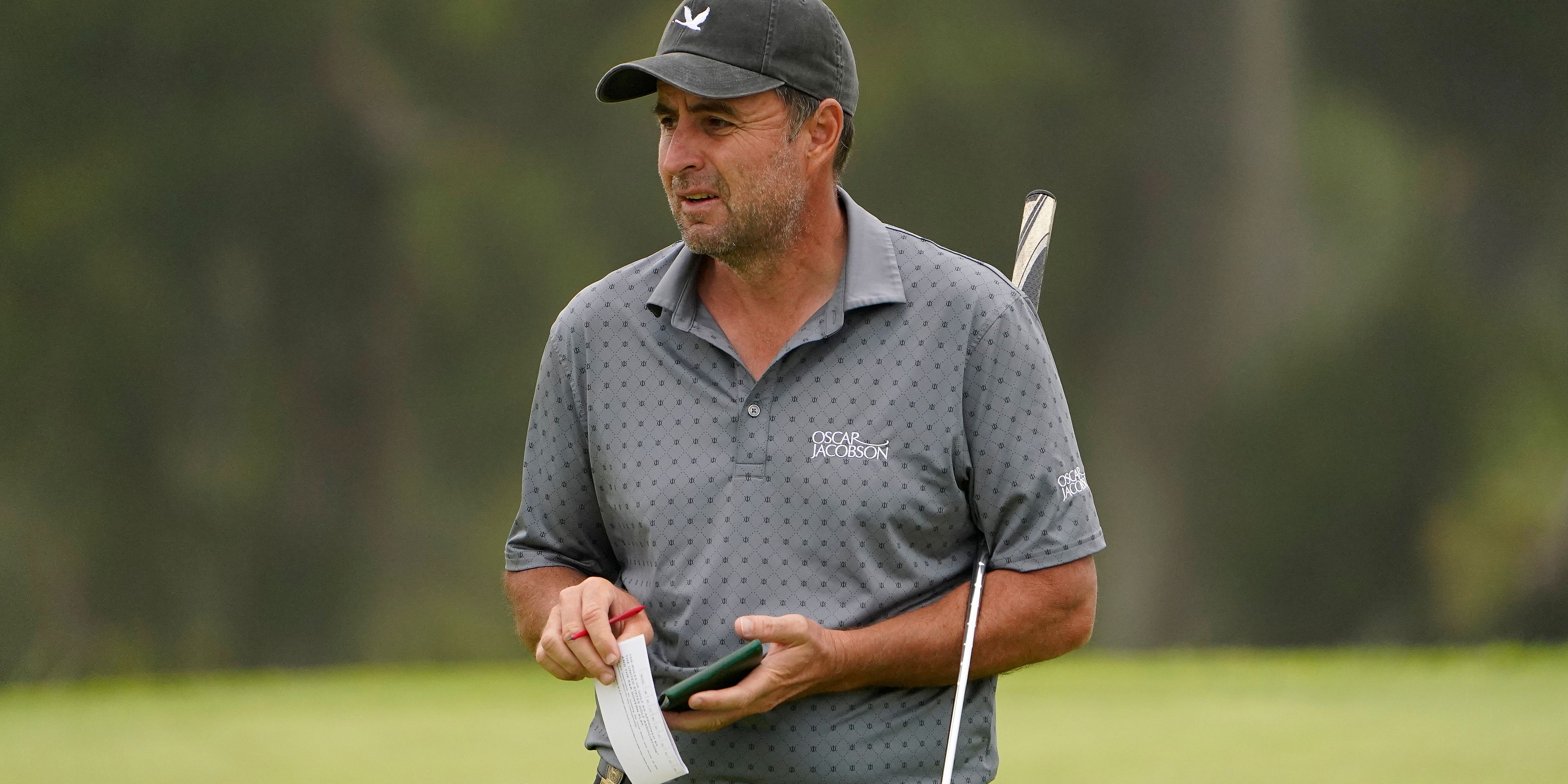 Defending champion Bryson DeChambeau surged into contention as England’s Richard Bland continued his brilliant form in the 121st US Open.

DeChambeau had every right to be worried about making the cut after two bogeys in the first three holes of his second round left him four over, only to then birdie the 13th and 16th and hole from 25 feet for eagle on the 18th.

Another birdie on the first took DeChambeau into red figures and just three shots behind surprise leader Bland, who was playing in the United States for just the second time in a 28-year career.

Bland, who shot 77, 70 to miss the cut in the 2009 US Open at Bethpage, started his second round with birdies on the 10th and 13th before dropping a shot on the 15th after missing the green with his approach.

However, the British Masters winner – his first European Tour title coming in
his 478th start – then holed from 18 feet for birdie on the 16th and half the
distance on the next to move into a share of the lead at Torrey Pines.

Bland found trouble off the tee to bogey the 18th, but the 48-year-old played a brilliant recovery shot from a greenside bunker to save par on the first and then holed from short range for birdie on the next.

Four-time major winner Rory McIlroy had been within two of the lead when he birdied the 12th and 13th, only to then drop three shots in a row to fall back to one over par.

McIlroy repaired some of the damage with a birdie on the 18th to get back to level par.

Former Open champion Louis Oosthuizen had earlier held on to a share of the lead when play resumed on Friday morning.

The South African raced the birdie attempt seven feet past the hole but calmly holed the return, before also parring the ninth to complete a 67.

That left Oosthuizen alongside Russell Henley on four under par, although he had a quick turnaround before beginning round two and covered the front nine in one over.