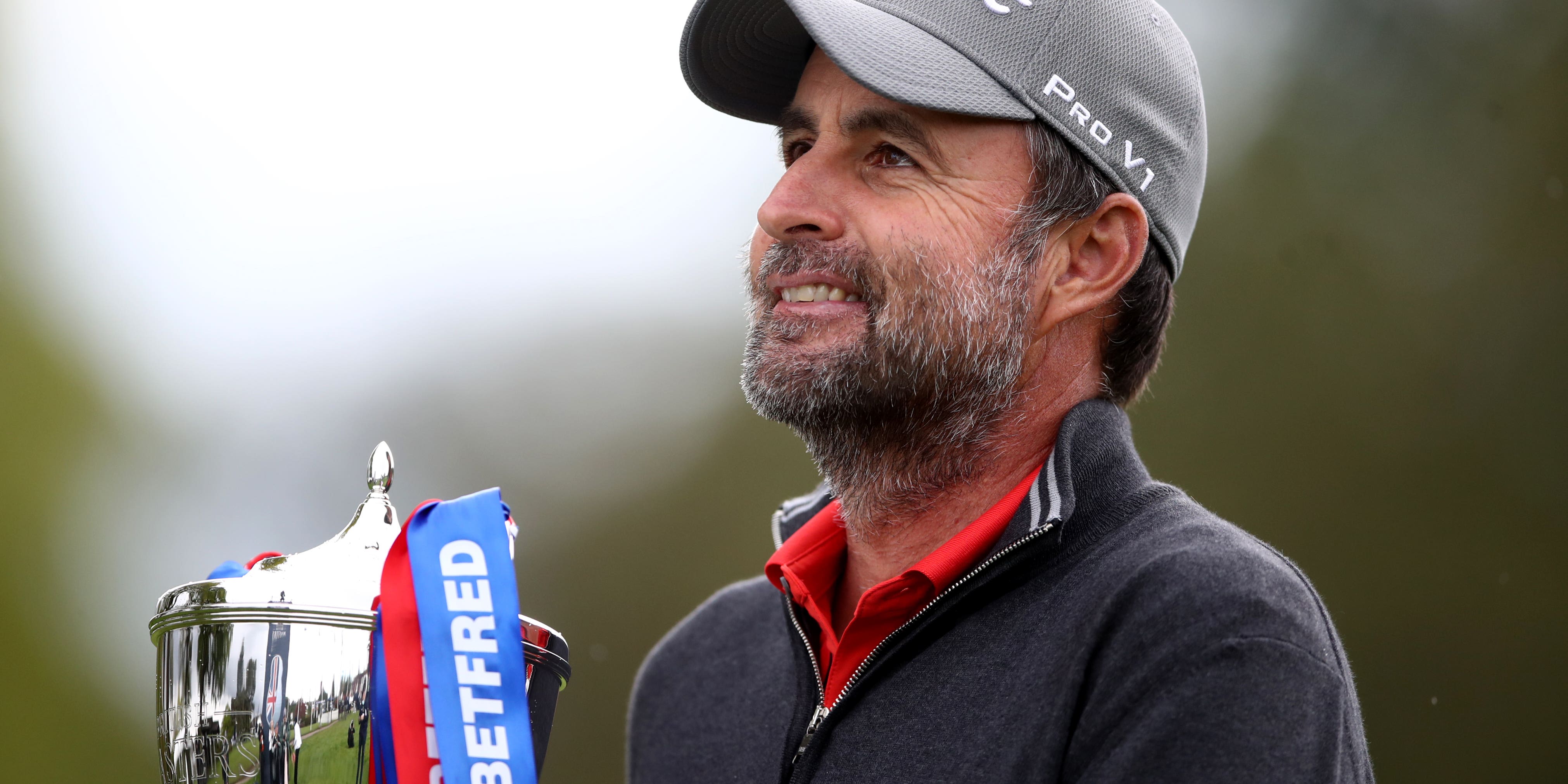 Richard Bland insists he wants to experience a true US Open test at Torrey Pines as he prepares for just his second tournament in America in a 28-year career.

Bland’s victory in the British Masters prompted an outpouring of support on social media, with Fred Couples calling him “inspirational” and comedian Stephen Fry admitting to “much weeping” following the play-off win over Guido Migliozzi.

It also earned the 48-year-old a place at Torrey Pines via a mini order of merit which replaced the annual 36-hole qualifying event from which he earned his place in the 2009 US Open at Bethpage.

“I can’t wait,” Bland told the PA news agency as he waited to board his flight to San Diego.

“Torrey Pines is pretty iconic in US Open history. It’s great to play one of those courses and I’m hoping it’s a proper US Open test – firm, fast, on the knife-edge sort of thing.

“You need to drive it well because if you don’t you know the punishment is going to be severe, but I’m looking forward to the challenge.”

It would be fair to say that Bland’s second US Open appearance is unlikely to start as badly as his first, when he covered his opening four holes in six over par on the daunting Black course at Bethpage.

“The first nine holes we played in horrible weather, windy, raining,” Bland added. “I started on the 10th and the damage was done in the first five or six holes.

“The last 27 holes I played pretty good and actually shot 70 in the second round. I was on completely the wrong end of the draw that week, but that’s how it goes sometimes.

“It was a great experience, first time playing in America. They know how to put a golf tournament on over there and look after you.

“I’m expecting it to be quite a bit different this week because of Covid, but hopefully it will be nice to play in front of fans again, to have the atmosphere.”

Bland admits he was taken aback by the reaction to his win, which came in his 478th event and two years after he lost his card and had to regain it via the second-tier Challenge Tour.

But it was the messages from ordinary people around the world, rather than celebrities or sports stars, which meant the most.

“The first three or four days after the win were pretty hectic with media and the outpouring on social media, all the messages,” Bland said.

“It was a bit overwhelming really and hard to take in that it was gaining so much traction with people that you never even knew existed or will ever meet.

“I got messages from people all across the globe saying what an inspiration it was to them and that they are going to carry on in their journey now. To read those kind of messages, it’s just something you don’t expect.”

Bland backed up his performance at The Belfry with a tie for third on his next start in Denmark and is hungry for more success, having previously set himself the target of reaching 500 European Tour appearances.

“Now you know you’ve got one win it would be nice to be a multiple winner on the Tour,” he added. “I certainly feel like I’m capable.

“It’s hard to pinpoint what made the difference. I think just a slightly better mindset on the final day, a little bit more focus, getting out of your own way and trying not to think about it too much, thinking, ‘Is this going to be the week?

“I’ve probably put too much emphasis on that in the past and I think that was the one per cent difference.”