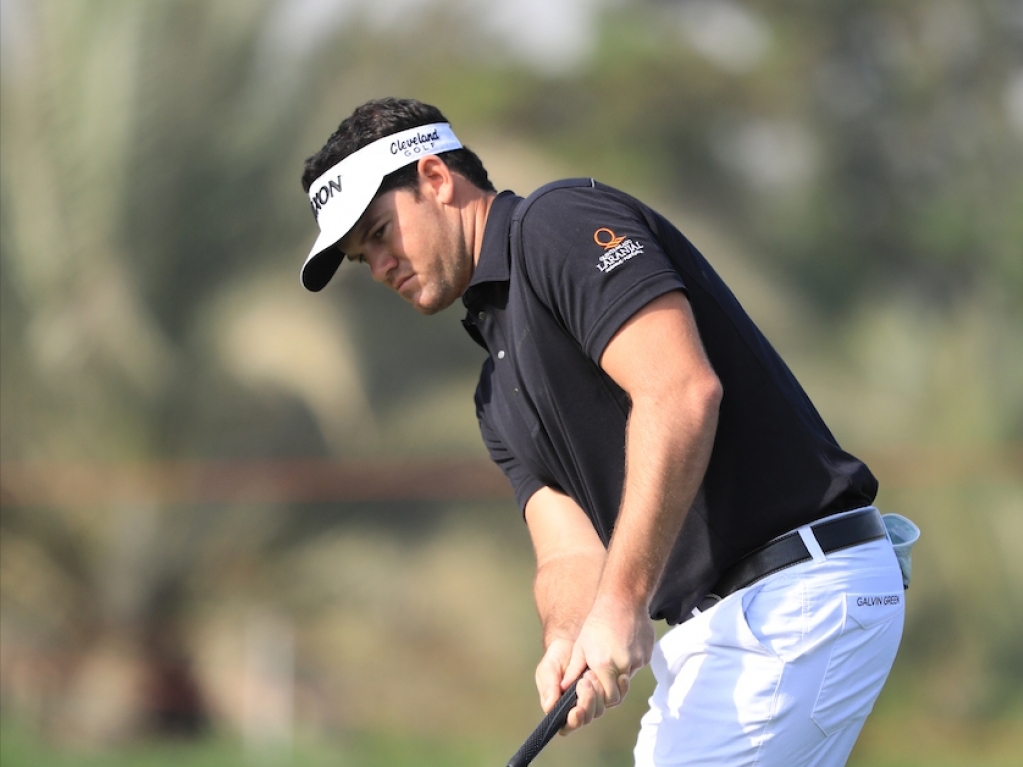 Ricardo Gouveia, Portugal’s highest-ever ranked golfer, has returned to his family roots after signing a new multi-year partnership with Quinta do Lago – one of the world’s elite luxury golf and lifestyle destinations.

Gouveia, who was ranked 84th in the world in 2015, has become a global ambassador for the exclusive Portuguese resort and launched his new role at last week’s Abu Dhabi HSBC Golf Championship.

The 25-year-old European Tour star has a long-standing relationship with Quinta do Lago dating back to his days as a child growing up in the Algarve, with his family home located in the grounds of Laranjal, one of the prestigious venue’s three championship golf courses.

Gouveia still uses Quinta do Lago as his base to practice when he is in Portugal, and he is relishing the opportunity to represent the resort at tournaments around the world.

He said: “Quinta do Lago is one of the most recognised golf resorts in the world and for me to partner with them is a huge honour.

“As a Portuguese player, to have this resort with three amazing golf courses, fantastic practice facilities and beautiful properties on my left sleeve, is something that I am extremely proud of.

“The relationship between Quinta do Lago and my family is extremely important to me and I look forward to showcasing the resort brand on the international golfing stage.”

Sean Moriarty, chief executive at Quinta do Lago, said: “Ricardo’s lengthy association with Quinta do Lago, and his position at the forefront of Portuguese golf, makes him the perfect candidate to be the resort’s new global ambassador.

“Quinta do Lago is widely recognised as Portugal’s number one golf venue, and working with the country’s highest-ever ranked player will help to enhance our position among the world’s elite golf and lifestyle destinations.”

Gouveia has high hopes of success in 2017 after finishing last year’s Race to Dubai – his maiden European Tour season – in 54th place to comfortably retain his Tour card.

Among his biggest achievements in 2016, he came joint-seventh at the Commercial Bank Qatar Masters, tied for eighth place at the Made in Denmark event and finished joint-13th at the Turkish Airlines Open.

His highlight of the year came at the Nedbank Golf Challenge where he finished tied for third place which qualified him to play at the season-ending DP World Tour Championship in Dubai. Gouveia also represented Portugal at the Rio Olympics and at the World Cup in Melbourne at the end of last year.

Set amongst 2,000 acres of the picturesque Ria Formosa Natural Park and the official winter training base for England Golf’s elite squads, Quinta do Lago is perfect for a relaxing family holiday in exquisite surroundings and offers the very best in award-winning sports and leisure facilities.

Named as ‘Europe’s Best Golf Venue’ at the World Golf Awards for the last two years, the resort’s three championship courses are matched by outstanding practice facilities, with a state-of-the-art TaylorMade Performance Centre – the only such facility in southern Europe – and redesigned short game area available in addition to the resort’s Paul McGinley Golf Academy.

For more information about Quinta do Lago and its facilities, please phone 351 289 390 700 or visit www.quintadolago.com