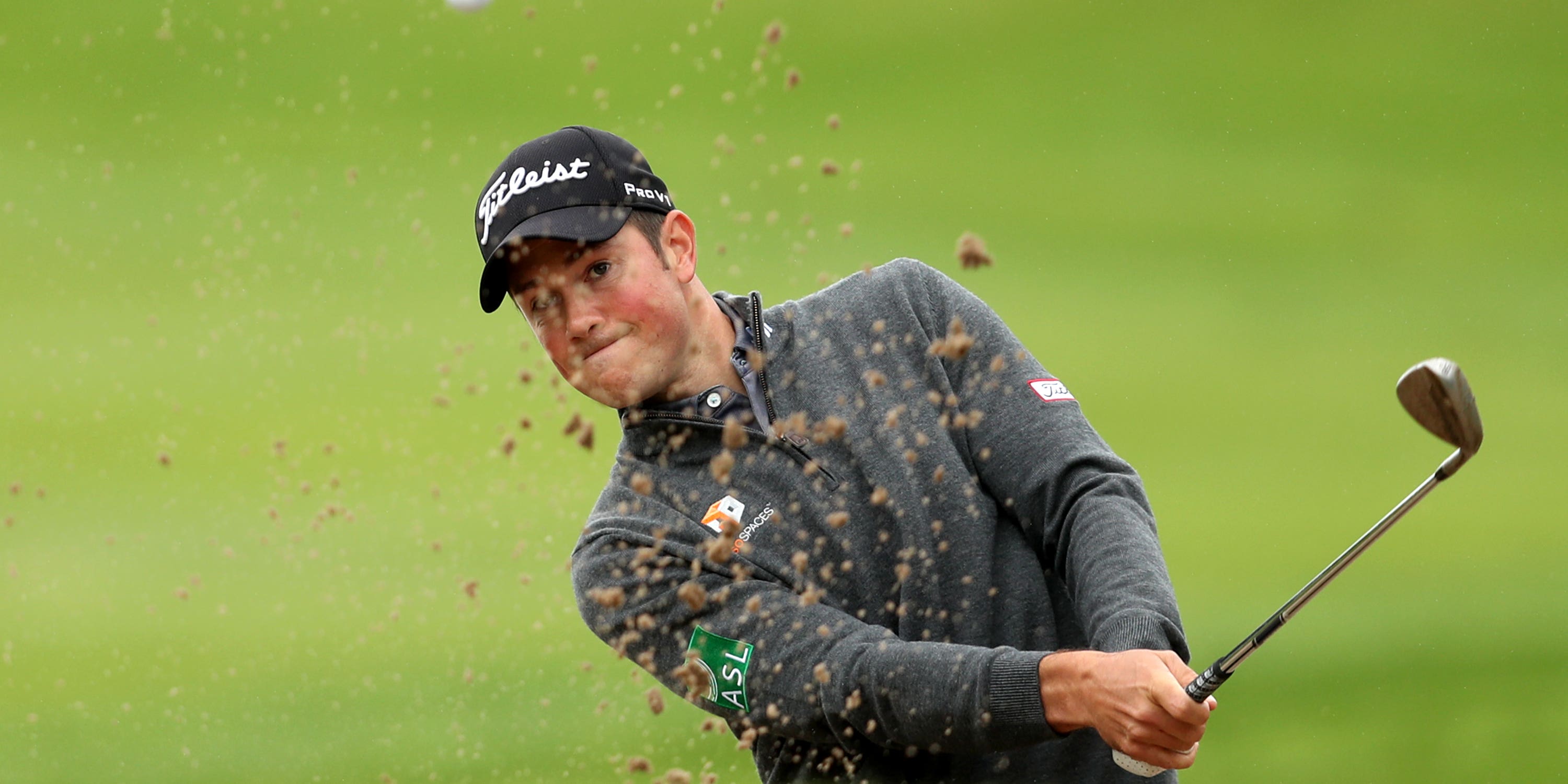 If there is such a thing as a disappointing 65, Rhys Enoch can lay claim to one after what threatened to be an extraordinary opening round in the Canary Islands Championship.

Starting on the back nine at Golf Costa Adeje in Tenerife, Enoch birdied the 10th, made an eagle on the par-five 11th and then holed out from 122 yards for another eagle on the next.

Birdies on the 13th and 14th meant Enoch had covered his first five holes in seven under par and another birdie on the eighth left him needing to play the remaining 10 in four under to record only the second 59 in European Tour history.

With three par fives in his next four holes that looked a distinct possibility, only for Enoch to bogey the 18th and first and eventually sign for a six-under-par 65 which left him three shots behind Italy’s Francesco Laporta.

“I think I just got a little excited,” the 32-year-old Welshman admitted. “I was calm, but excited on 18 because I was thinking it was a reachable par five to go 10 under through nine.

“I just got really quick off the tee, hit a snapper (hook) and I don’t really tend to hit those shots. I ended up scrambling for bogey. From there it was just a mish mash really. Loads of good golf, two bad swings, some great saves.

“I wasn’t getting excited or thinking about that (shooting 59). I did a really good job of just putting that in a drawer and hitting the next shot, until the 18th tee I suppose.”

Laporta also had the chance to shoot 59 after recovering from a bogey on the 10th with an eagle and three birdies in his next four holes to reach nine under, but could only par the remaining four to card a 62.

Frenchman Stalter has missed the cut in all seven starts in 2021, but said: “It’s been a little frustrating but I am going out there doing what I love for a living.

“Especially in a pandemic we are privileged to be out here playing. If you think about outcomes it’s a little frustrating, but I’m lucky to be here.”