Rhys Enoch and Alice Hewson in contention in Gothenburg 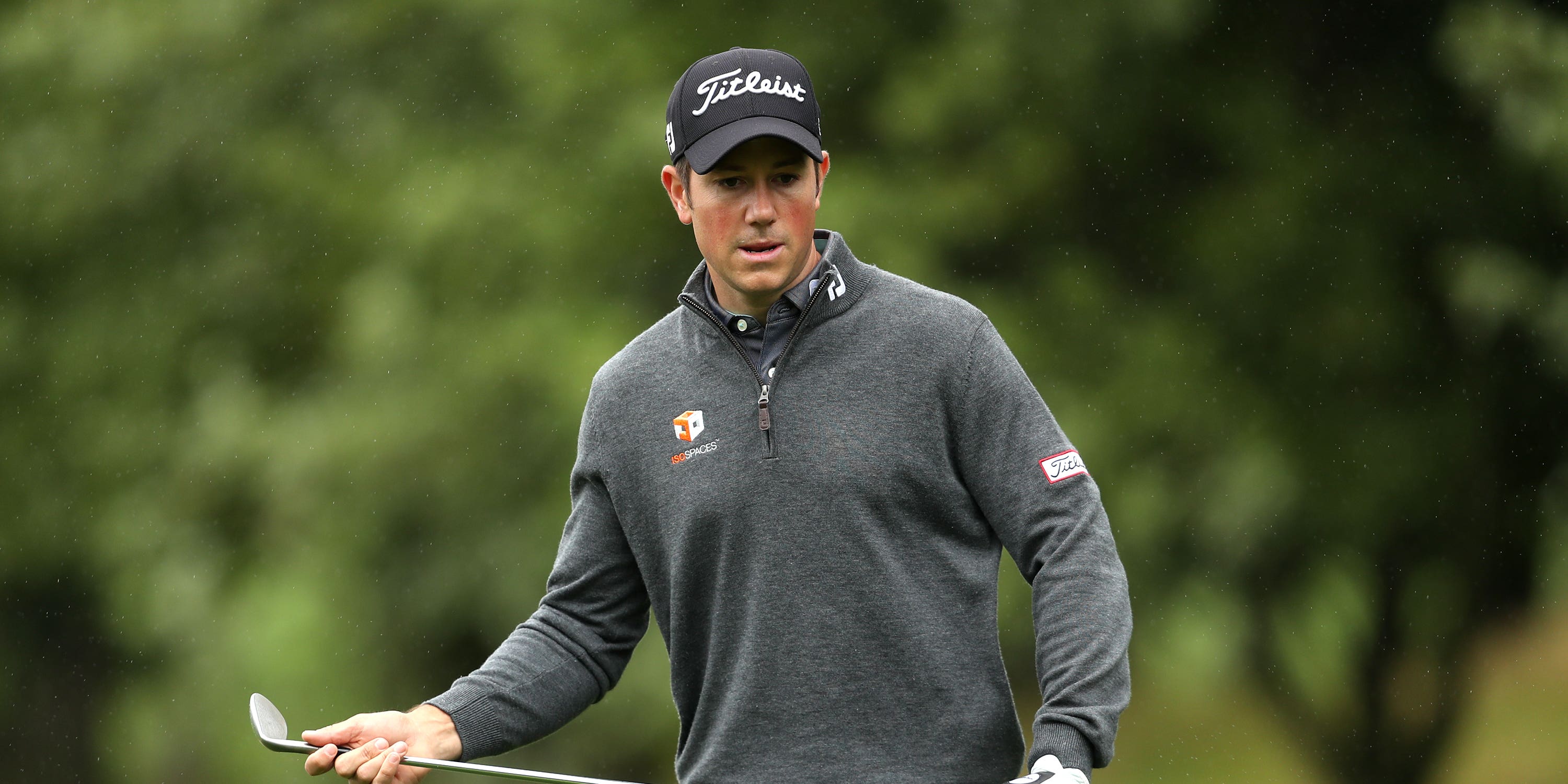 Wales’ Rhys Enoch and Englishwoman Alice Hewson moved into a four-way tie for the lead ahead of a potentially history-making final round of the Scandinavian Mixed.

The event – hosted by Annika Sorenstam and Henrik Stenson – is a first on the European Tour as it features 78 men and 78 women competing on the same course for one prize fund and one trophy.

Hewson fired a 69 on day three to get to 12 under and put herself in an excellent position to become the first ever female player to win a European Tour event, although she will face stiff competition from Solheim Cup star Caroline Hedwall, who was also at 12 under after a 73.

Enoch fired a 66 after going out in the very first group of the day to also share the lead alongside Australian Jason Scrivener, with the duo both carding six-under rounds in calmer conditions on what developed into a very windy day in Gothenburg.

Hewson has a Ladies European Tour win to her name at the 2020 South African Women’s Open but she did not look likely to be challenging the men as she was level par for her round after 14 holes with three birdies and three bogeys.

But a hat-trick of gains from the 15th saw her fly up the leaderboard and she admitted there would be nerves when she goes out alongside Hedwall in the penultimate group on Sunday.

“It was a lot of fun out there,” she said. “It was really really tough, it has been windy all day and I got off to a bit of a slow start, so I’m really happy.

“I think tomorrow I will probably be a bit nervous, especially on the first tee. We will try to stay relaxed and just one shot at a time and whatever happens happens.”

Enoch turned in 35 but made back-to-back birdies on the third and fourth before draining an eagle from 20 feet on the sixth and grabbing another gain on the ninth.

“I think more of the same tomorrow, I learnt a bit today about how I have been playing and I try a bit too hard sometimes,” he said. “On days like this when you have to swing free, it just shows what’s there and I just need to go out there with the same attitude tomorrow.”

Swede Hedwall made a bogey-bogey start but pulled herself back to one under for the day after 13 holes before making a double-bogey on the 17th after finding water off the tee.

Scrivener started his day with an eagle on the 10th and added birdies on the 13th, 14th, third, fourth and sixth before dropping his only shot on the eighth.

English pair Ashley Chesters and James Morrison were a shot off the lead alongside Scot David Drysdale, with Northern Ireland’s Jonathan Caldwell and England’s Oliver Wilson at nine under.