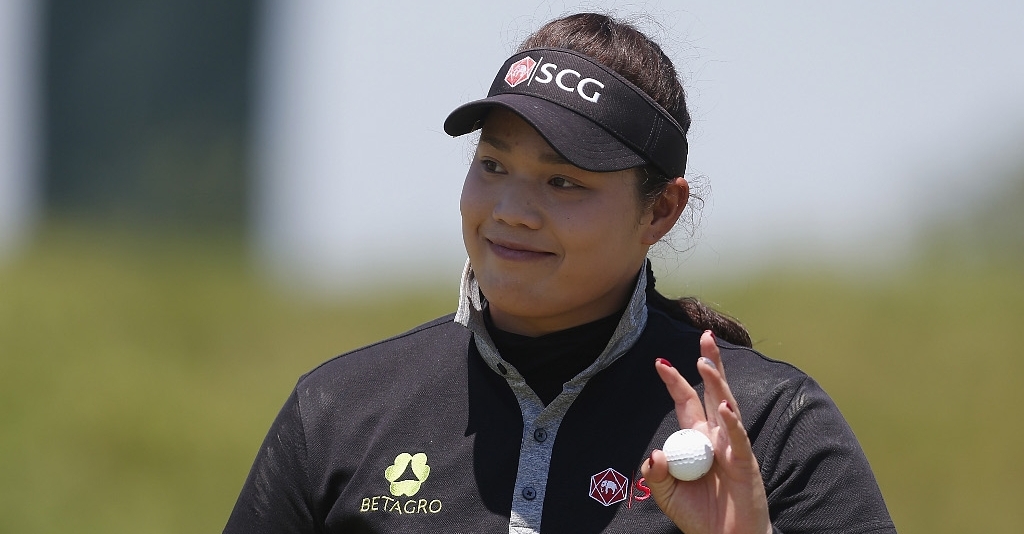 In the aftermath of Ariya Jutanugarn's maiden LPGA victory at the Yokohama Tire Classic, the Thai golfer has now set her sights on Olympic glory.

She spectacularly blew a two-shot lead on the final hole of her home Honda LPGA Thailand event in 2013, when a shocking triple-bogey eight gifted Park In-bee a one-shot triumph.

Then at last month's ANA Inspiration, Jutanugarn held a two-shot lead late in the final round of the season's first major but three bogeys in a row from the 16th handed the title to world number one Lydia Ko.

However, last week the shoe was on the other foot and it was Jutanugarn who snatched victory from the jaws of defeat as she got up-and-down on the 18th to save par in clutch fashion to win the tournament

"I knew that I had the game and the technique but I was wondering why I hadn't won a tournament. So I talked to the two mental coaches to work on how to get me past this obstacle, and make me win," said Ariya.

"In the past when I was leading on the final day, I was in constant fear of not being able to control my shots. Also, I was getting overexcited.

"But on Sunday last week, before I made my putts I took my time, taking a deep breath and telling myself that 'I love this shot.' And I sank that winning par putt, which I would never have made in the past."

Becoming the first Thai golfer to win on the LPGA Tour seems to have breathed new life into the 20-year old's career at a time when many were beginning to seriously question whether she had the mental-toughness to get over the line. So much so in fact, that Jutanugarn has identified gold at the Rio Olympics as a major short-term ambition of hers.

"The Olympic gold is one of my goals this year," Jutanugarn announced.

"I will try my best to bring home the medal despite the fact that the course does not suit my game."