‘Retired’ Hansen to the fore in Portugal 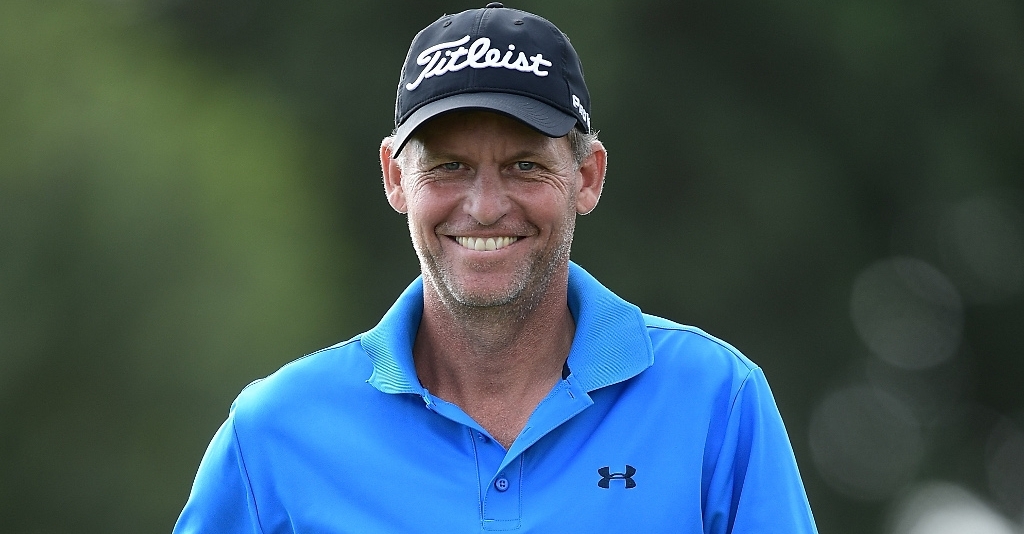 He may have announced his retirement a year ago, but Anders Hansen shot to the top of the Portugal Masters leaderboard on Saturday.

The 46-year-old Dane decided to call time on his career at this very tournament 12 months ago, although he remained eligible to return to the European Tour by virtue of being in the top 40 of the career money list.

Making his fifth appearance of 2016, Hansen shot a superb 62 at Victoria Clube de Golfe on Saturday to claim a share of the lead heading into the final round.

He lies on 18 under par alongside Finland's Mikko Korhonen, who made his move courtesy of a 64.

The duo are one stroke clear of three-time major champion Padraig Harrington, and two in front of English duo Chris Paisley and Andy Sullivan and Scotland's Paul Lawrie.

Marc Warren, who shared the lead overnight with Sullivan, follows on 15 under.

"I didn't really have a strategy," he said. "Just go out and play and just try to enjoy it and hit good shots and it turned out alright.

"When I decided to retire it was a full retirement and then the top 40 came in and I didn't really know so I had to play five this year and that's why I've been doing this.

"It probably helps a little bit because it doesn't really matter to me either way, it is what it is. I'm not going to come back and play full-time, that decision has been made so I'm just enjoying being here.

"It's nice to know that I can still do it, even though I'm not playing too much golf anymore. It's a strange feeling to go out and shoot nine under in my position, it really is."

A few players are still in with a shot of saving their tour cards come Sunday, including Trevor Fisher Jnr at 13 under, Jason Scrivener at 12 under, and Graeme Storm and Oliver Fisher a further shot back.