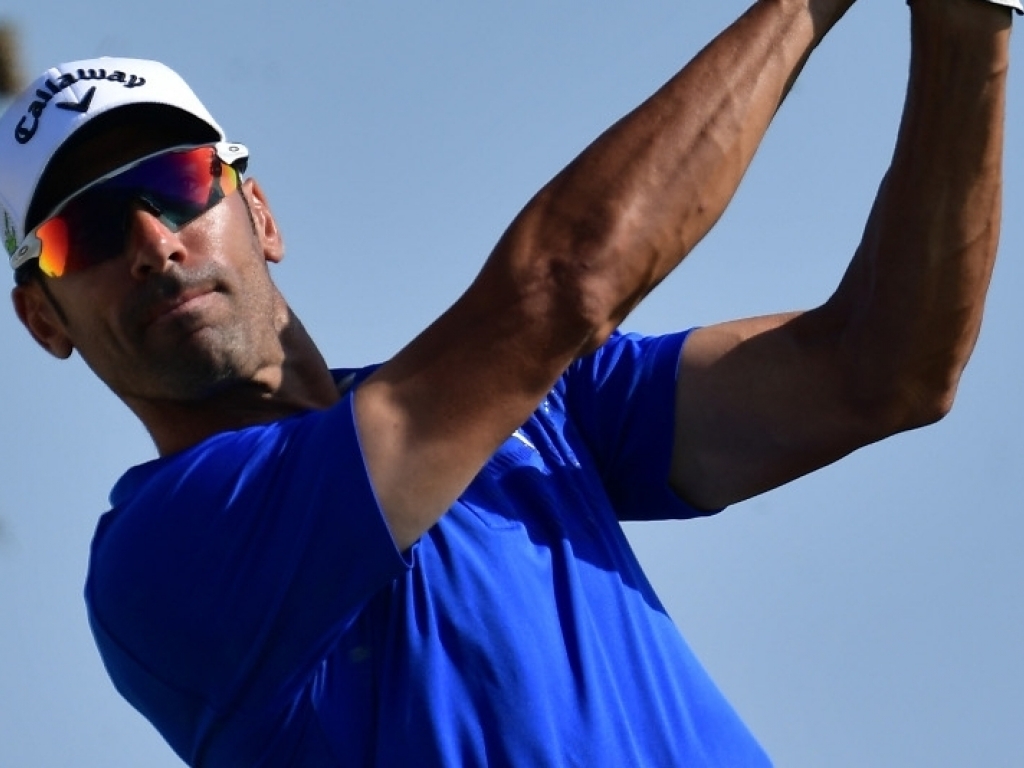 Alvaro Quiros is halfway there to what would be a very important victory after a second-round 64 at the Rocco Forte Open on Friday.

The Spaniard was once ranked as high as 21st in the world, but made a series of unsuccessful swing changes that saw him plummet outside the top 700 and lose his European Tour card.

All that would change if he were to win at Verdura this week, and he gave himself a superb chance of doing just that after following up an opening 63 with a 64 on Friday.

That took him to the top of the pile heading into the weekend on 15 under par, two shots clear of his nearest challengers, Michael Hoey and Sebastian Soderberg.

The second-placed duo held the lead overnight and stayed solid with a pair of 68s, though that was not enough to hold off a rampant Quiros.

The Spaniard has taken his game back to the fundamentals that made him a six-time European Tour winner, and it appears to be working.

He took a while to get going on Friday, but after eight straight pars he once again caught fire, eagling the ninth and birdying the 12th before going on a run of four straight birdies from the 15th – all from putts of 12 feet or more.

"It's a very nice situation," he said. "It's a long time ago since I had the option. My game today was a little bit worse than yesterday but my putting on the back nine was unbelievable so I'm very happy with it.

"Sometimes I've been very greedy, trying to force myself into a better score when the game wasn't good and today I have to be proud of myself. Eight consecutive pars was the typical situation for me to blow my mind because I'm not shooting low. Today was a big step mentally speaking, trying to be patient.

"I'm not going to fix my situation in one day or one tournament so hopefully I can keep working, still adding good rounds and hopefully at the end of the year come back to the Tour."

Also in the running are Zander Lombard and David Horsey, who trail Hoey and Soderberg by a shot, while Jose-Filipe Lima joins Raphael Jacquelin and Mark Foster on 11 under.