Resurgent McIlroy in the hunt 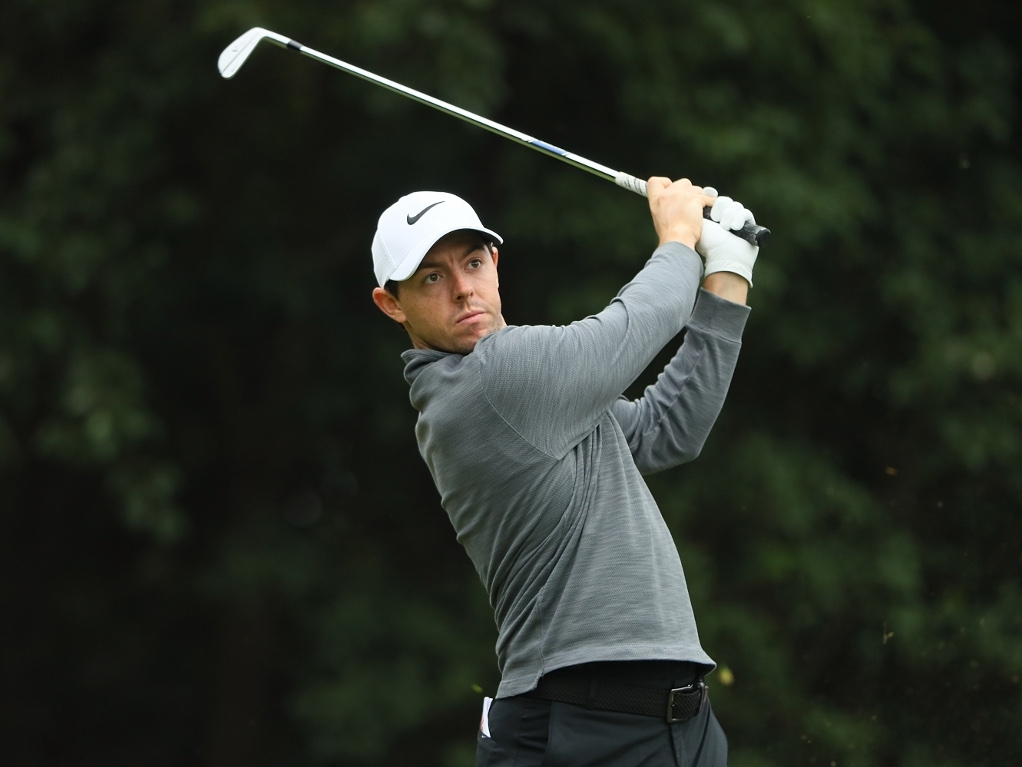 Rory McIlroy bounced back with a sizzling second round at the WGC-HSBC Champions to get himself back in the hunt for a victory.

The Northern Irishman carded a six under 66 at Sheshan International on Friday, making up for a rather lackluster 71 in the first round.

That puts McIlroy on seven under for the tournament, six shots behind outright leader Hideki Matsuyama. Not that he minds big gaps…

"I've been able to come back from six behind with 18 to play, so over 36 holes a lot of things can happen," the four-time major winner told Sky Sports.

"I felt like I hit the ball very similar the first two days. I was just able to capitalise on some of the good drives that I hit today and being able to hole a few more putts makes a big difference at the end of the day.

"Hideki's playing very well and will be tough to catch, but from what I saw out there today, if I can keep that sort of golf going over the next two days I should have a chance."

McIlroy is coming off a thrilling win at the TOUR Championship, where a hot putter helped him to his third win of the season.

While he admits it's sometimes tough to get that momentum back after a break, with plenty still on the line as the European season closes, there is much to play for.

"It's a little difficult coming off two weeks of intense competition when your adrenalin is pumping and it's sometimes hard to get yourself back up for it," he added.

"But it's a WGC and I think after the FedEx Cup I needed to reassess my goals and try and do the double, win the Race to Dubai as well as what I've already achieved this year.

"There's a lot to play for and that's why it's pretty easy to get motivated for the next few weeks."