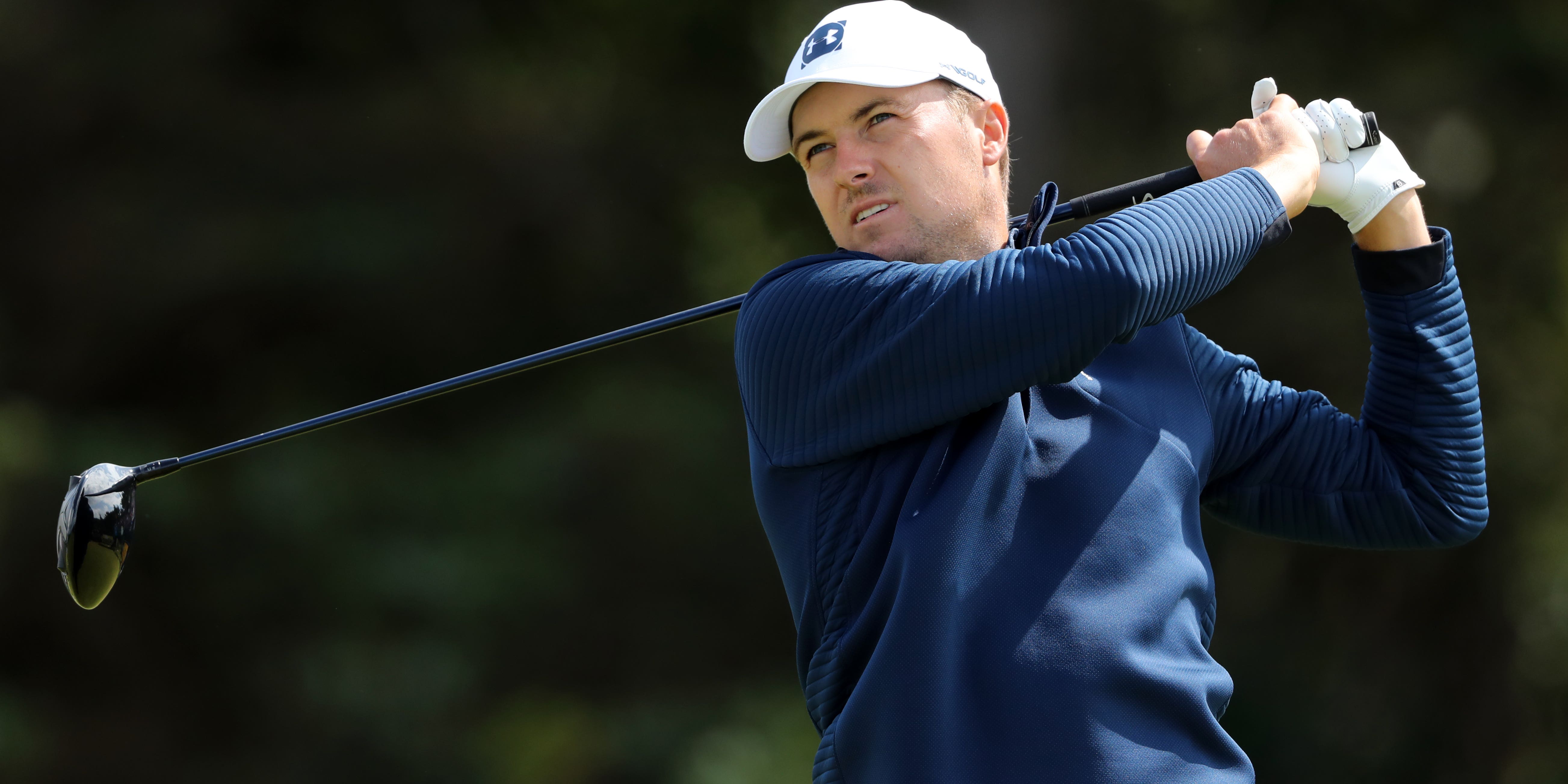 Former champion Jordan Spieth is relishing the challenge of a potentially “firm and fast” Masters as he prepares for the year’s first major with renewed confidence.

The former world number one was ranked 92nd as recently as February following a missed cut in the Farmers Insurance Open, but has climbed to 53rd on the back of four top-15 finishes in his last five strokeplay events.

A tie for 46th in November’s rescheduled Masters is comfortably his worst finish in seven appearances at Augusta National, where was second on his debut in 2014, won the title the following year and squandered a five-shot lead with nine holes to play in 2016.

“But I’ve got to get a lot of work in on my short game. I’ve hit the ball better the last few tournaments than I did even on the west coast, but just lost a little confidence at the Players after not seeing any putts go in.

“But I feel in a better place than leading into the last couple of Masters. I expect it to be a very different Masters than what we’ve seen in the last couple.

“Rumours that I’ve heard are that it’s already firm and fast two, three weeks out from the golf tournament. I think it will play significantly different and I’m looking forward to that challenge.”

Even if his form had not been on an upward curve, Spieth admits he is one of those players who automatically feels more confident the moment they arrive at Augusta National.

“Almost like regardless of form, regardless of if you just won or if you’ve missed the previous cut, it really makes no difference to me in my confidence level when I pull into Magnolia Lane.

“It’s just such a unique golf course in that it’s a lot of shot-making versus what you get in a lot of other places. And then the greens require just so much imagination, it almost just feels like a totally different game sometimes there.”

Winning the Texas Open is the last way to qualify for the Masters, a fact undoubtedly not lost on Spieth’s Ryder Cup team-mate Rickie Fowler.

Fowler has played in every major since the 2010 Open Championship but has slumped to 94th in the world and needs to secure his first win since February 2019 to keep that streak alive.