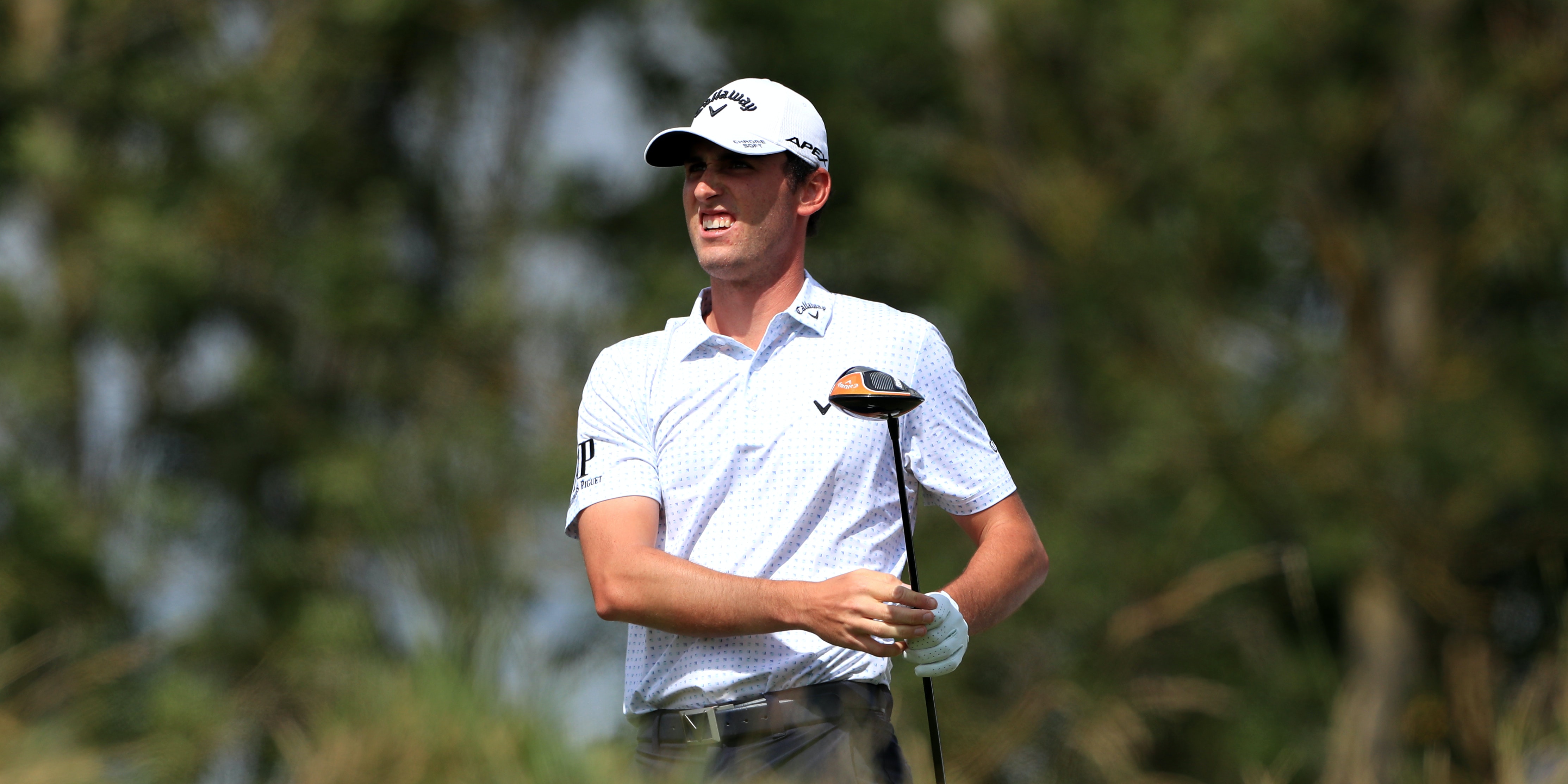 Italy’s Renato Paratore is in position to join one of golf’s most exclusive clubs after maintaining his flawless form in the Betfred British Masters.

Paratore carded a bogey-free round of 66 at Close House and has not dropped a single shot in the first 54 holes of the European Tour’s full return to action for the first time since early March due to the coronavirus pandemic.

The 23-year-old enjoys a one-shot lead over South Africa’s Justin Harding, who also returned a 66 on a day of low scoring, and could become the first player to win a European Tour event without a bogey since Jesper Parnevik in the 1995 Scandinavian Masters.

JT Poston won the Wyndham Championship on the PGA Tour last year without dropping a shot, the first player since Lee Trevino to do so in 1974.

“It’s a good thing to be in contention and I’ll just keep trying to play like this,” said Paratore, who won the Nordea Masters in 2017.

“I had a month after lockdown ended to practice and fortunately I live in Dubai and played a lot of rounds with a friend of mine, Guido Migliozzi, who also plays on the Tour.

“It’s good to practice with someone at the same level as you to keep your game sharp.”

Denmark’s Rasmus Hojgaard is two shots off the lead after also shooting 66, with England’s Dale Whitnell another stroke adrift following a 68.

Paratore held a one-shot lead overnight but had been overtaken before he could hit a ball in anger thanks to a stunning round from England’s Sam Horsfield, whose 61 set a new course record.

Horsfield only made the halfway cut with a shot to spare but raced to the turn in 30 with four birdies and an eagle and also eagled the 10th to raise the prospect of just the second 59 in European Tour history.

A run of five straight pars effectively put that out of reach but he nevertheless finished the round in style with a birdie on the 16th and a remarkable third eagle of the day on the par-five 17th.

“I didn’t do that but I had it going today, which was nice. I felt like the first two days I was maybe pushing a bit too hard as I haven’t played a tournament in four months.

“I spoke to a few friends last night and they said, ‘dude just go out there and play like you were playing at home, it’s literally the same’. So that’s what I tried to do today and I think it worked.”

Horsfield, who is based in Florida and revealed his best friend had tested positive for Covid-19 during the pandemic, is seeking a first European Tour title and believes he is up to the task.

“I do feel ready to win,” Horsfield added. “We’ve got qualification for the US Open (from the first five ‘UK Swing’ events) and that’s one of my main goals, to play my way into that.”

England’s Jack Senior also enjoyed a surge through the field to eight under par thanks to a 63 which included a hole-in-one from 176 yards on the 14th.

However, tournament host and club member Lee Westwood, who was in the first group out at 7.55am, was unable to get in on the act and struggled to a 72 to slip back to level par.