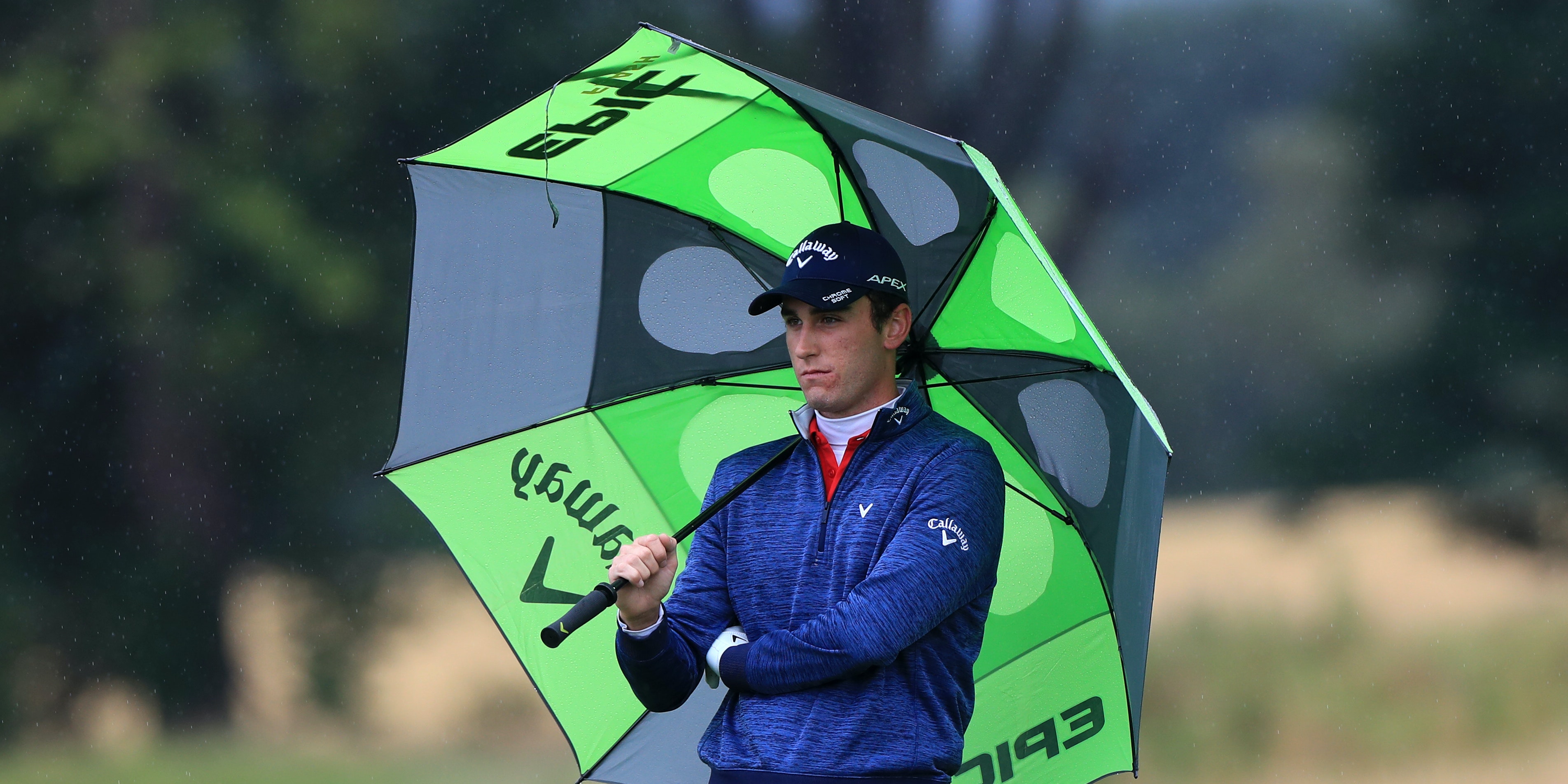 Despite persistent rain leaving standing water on some of the greens at Close House, Paratore added a bogey-free 66 to his opening 65 to finish 11 under par and is yet to drop a shot in the European Tour’s full return to action.

Paratore, who is seeking a second title after winning the Nordea Masters in 2017, birdied the first, seventh, 10th, 14th and 17th to finish two shots ahead of overnight leader David Law and Denmark’s Rasmus Hojgaard.

“There is no atmosphere that you like without the crowds but I am just really happy to come back to play,” the 23-year-old said. “Lockdown for me was really frustrating because I like to play a lot. I could play every week.

“I played really solid and when I missed some shots I also recovered well with some good putts. I practised a lot when we were able to play after lockdown and Austria (the co-sanctioned Austrian Open) was a good week to come back.”

Law, who held a one-shot lead after an opening 64, followed nine straight pars with an eagle from 10 feet on the 10th on his way to a second round of 69, while Hojgaard carded five birdies and a solitary bogey in his 67.