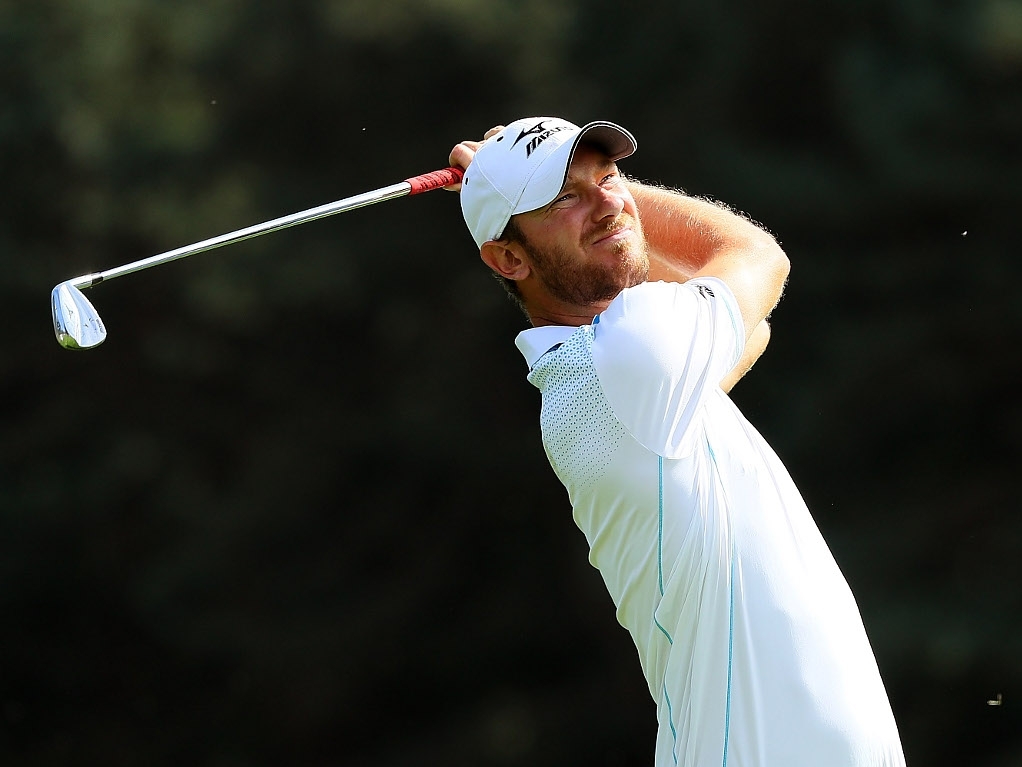 Chris Wood overcame wrist and back injuries to make Europe's Ryder Cup team and the Englishman is relieved that he has made the grade and insists that he is now fit and ready to compete at Hazeltine.

Wood has shown great character to come back from a series of niggling back problems that curtailed his progress and, in particular, a wrist problem in 2014 that flared up after playing tennis.

Wood missed the Open this year at Royal Troon due to injury but still managed to make the team, largely thanks to his victory at the BMW PGA Championship at Wentworth.

Speaking ahead of his first Ryder Cup, Wood admitted that it was a dream come true to participate at the biennial event and expressed how grateful he was to be fully fit for the occasion.

"I drove up to see a consultant in Leeds and he told me he was very concerned about it [the wrist injury]," said the 28-year-old.

"When it did finally heal he said it had the potential to be career ending, and that scared me. I've not played tennis since, and I've sold my mountain bike.

"It's no fun being injured. I missed the Open and a few other tournaments this year with a back problem and I panicked, I thought it was going to stop me making the Ryder Cup team.

"Even when Darren (Clarke, Europe's captain) showed me this app on his phone saying I had a 99.9 per cent chance of making it, I still wasn't convinced.

"Now I'm just looking forward to it. I've been back playing for a few weeks now and I feel fit and ready to go.

"I used to play a bit of football and I miss that team element.

"I'm looking forward to talking with Ian Poulter (one of Clarke's vice- captains) about how to deal with the crowd because I just know he's going to have lots of invaluable advice. 'Do your bit' seems to be the European motto. I like that."