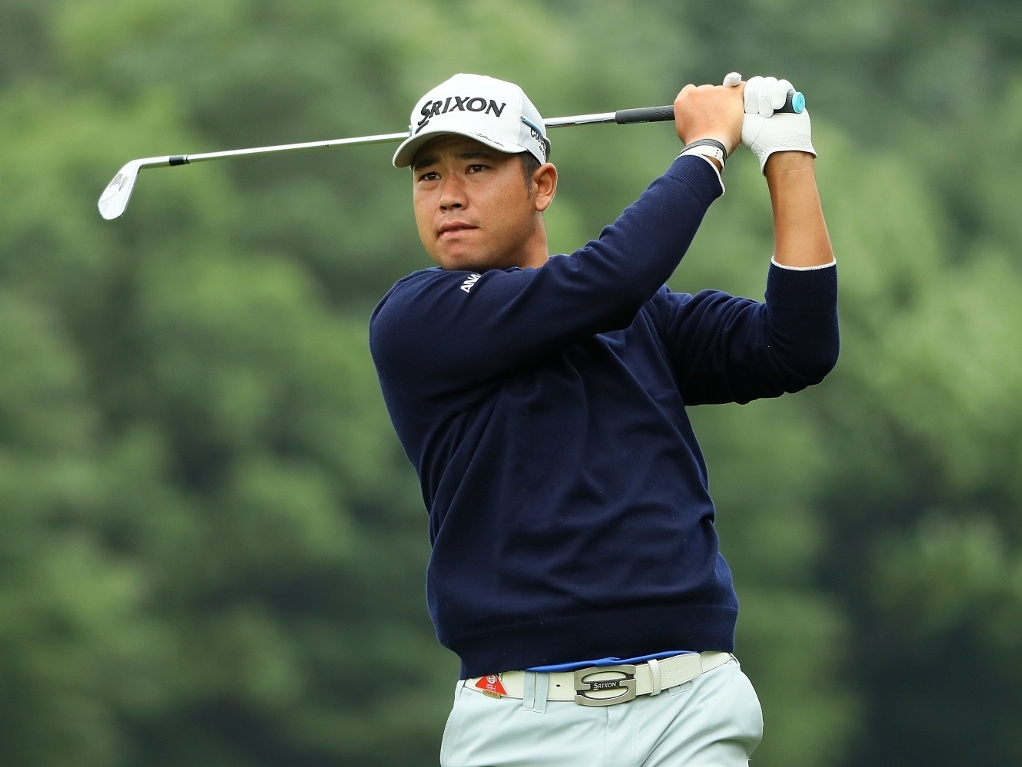 Hideki Matsuyama revealed that his relaxed approach to the WGC-HSBC Champions is clearly paying off.

The Japanese star has a three shot lead at the top of the leaderboard at the halfway stage of what has become known as Asia's Major.

However, Matsuyama is the first to admit that he was a bundle of nerves before the high profile event.

"I haven't really played well here before," said the world number ten after his second round 65.

"So before coming here, I was a little bit nervous again, thinking, well, maybe it's not going to be a good week for me.

"But then I decided, oh, wait a minute, let's just have fun this week. That made the difference."

Matsuyama set alight the back nine on Friday, rolling in five birdies on his way to his seven under round. He added that with the wind picking up in the morning, he just wanted to get below par, so his tied lowest round of the day was a great surprise.

"During the warm up this morning, it was starting to get windy and I thought maybe just a couple under par would be a good score," said the 24-year-old.

"So I'm really happy with how it ended up today."