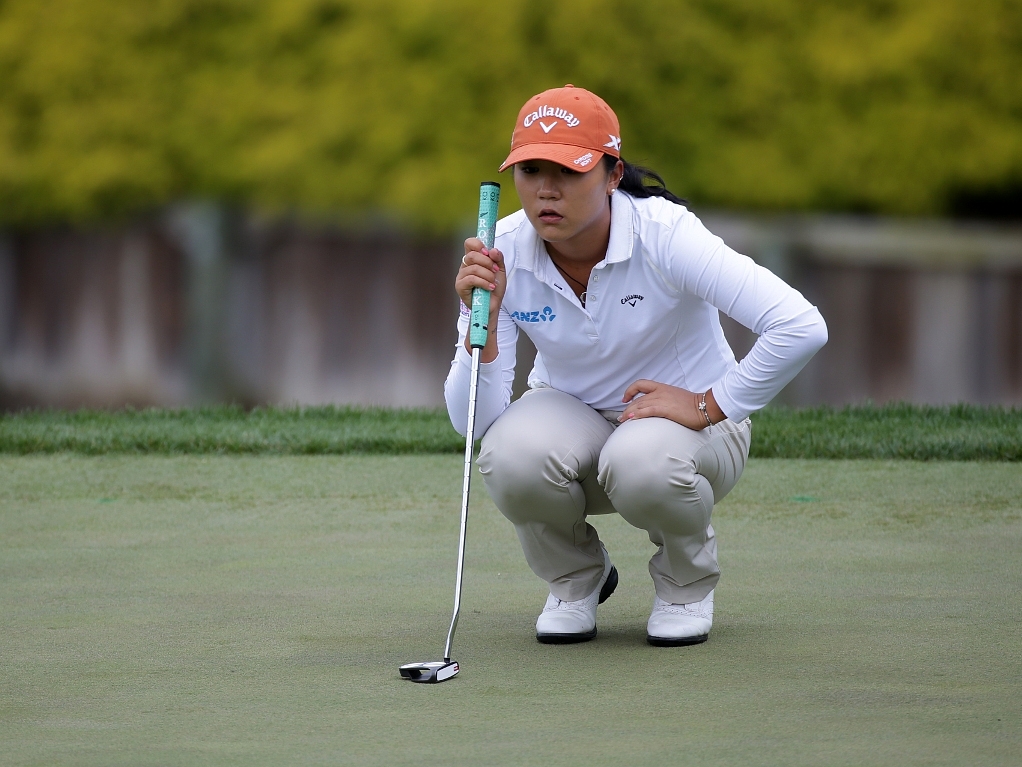 Lydia Ko is adamant that her recreational break before the Kingsmill Championship last weekend has done her the world of good and claims that she is now chomping at the bit to compete again.

After rounds of 73, 68, 68 and 69 Ko finished the Kingsmill Championship in a tie for 18th. That event came after Ko's brief break from the game and while she acknowledged that she was not as sharp as she would have liked to have been, the 19-year-old believes that the time spent relaxing with friends and family will benefit her in the weeks to come.

Ko is of course one of the golf betting favourites ahead of this week's LPGA Volvik Championship, and can be backed on Paddy Power.

"Coming back to Kingsmill, the first day I did feel a little rusty but fortunately I was able to play pretty solid the next three days to kind of put myself in good positions," Ko said.

"But now I feel like even though I did feel a little rusty on that first day, you do need that time off.  You can't be playing for 365 days and just every event.

"I almost feel like you need to balance it out and I think that’s why when you're playing better in the next event, because you need the rest for you to energize and perform at your best."

However, Ko knows that winning this weekend will not simply be a matter of pitching-up. The field is a strong one that contains 30 players who, as it stands now, will represent their countries in Rio at the 2016 Summer Olympics.

"I think this is a great event and we see a lot of the top names are out here, girls that have played really well here and Ariya, who just came off back to back wins, are here, so I think it’s a great field," Ko said.

As for playing on a course that is new to the tour, Ko was completely unperturbed, insisting that it will be the same for everyone.

"I mean, obviously when you come to a new course and you haven't played that course many times, you don't really know what the course plays like exactly until the tournament really starts," Ko explained.

"But in saying that, there’s no advantage on any player because it’s not like some players have played here in the years before and we've come back, so I think everybody’s just trying to get used to it the most we can."

Ko has endured a great 2016 to date. She won back-to-back events in March and has achieved a further four top ten finishes.

To back Ko or any of your other favourites this weekend, head on over to Paddy Power.