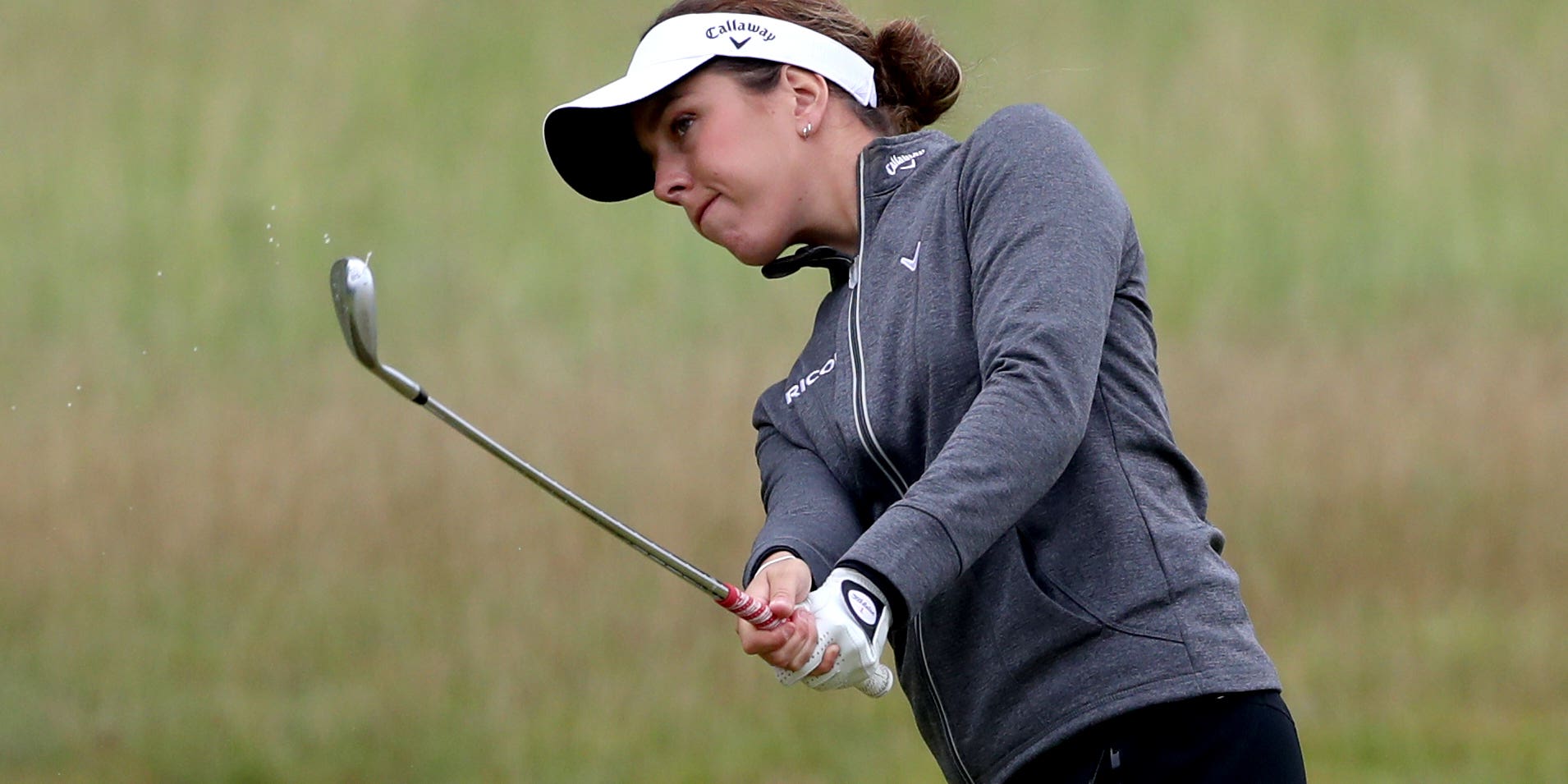 A revitalised Georgia Hall is relishing the daunting test posed by the Olympic Club as it hosts the US Women’s Open for the first time.

Hall admits she was “mentally drained” by a long run of events on the LPGA Tour, but travelled to San Francisco on the back of a three-week break as she bids to win a second major title.

“I was away for the longest I’ve ever been away, three months total playing every event there was, and I was mentally very drained, as anybody would expect, especially in the heat in Singapore and Thailand.

“It was very important to go home and take my mind off golf for a week or 10 days, which was needed. When every day I woke up and I was just going to the golf club and playing every single day, it was a little bit too much.

“Missing the match play event was a difficult one for me because I absolutely love the format and I felt I would’ve done pretty well.

“But if you do well then you are playing a lot of golf, and my goal this year is to prioritise the majors, and me playing last week I feel like I wouldn’t have been as fresh this week.”

Such freshness will be essential at the Olympic Club, where only four players have finished under par in the five men’s US Open championships staged on the venue’s Lake Course.

Webb Simpson finished one over par when he won in 2012, while Lee Janzen shot level par to win in 1998.

Scott Simpson (-3) and runner-up Tom Watson (-2) were the only players under par in 1987, as were Billy Casper and Arnold Palmer in 1966. The pair finished tied on two under and Casper won the subsequent 18-hole play-off.

Jack Fleck also beat Ben Hogan in a play-off in 1955 after the pair finished seven over.

“I think it’s incredible, one of the best golf courses I’ve ever played,” Hall added. “It’s set up pretty tough, which is always nice to see. That’s what a US Open is supposed to be like.

“If the breeze picks up the winning score could be even higher than Webb Simpson’s. It is playing very, very tough. I think if I can shoot level par four rounds in a row I would be extremely happy.”

Hall has missed just one cut in nine events this season, although her best finish remains a tie for 11th in the Diamond Resorts Tournament of Champions back in January.

And her best result in a major since winning the Women’s British Open in 2018 is a tie for 26th in the following year’s Women’s PGA Championship.

“My majors have been okay in Europe,” Hall added. “I tend to play pretty well at Evian and obviously the British Open. But I’m extremely keen to win another one, especially in the US.”

South Korea’s A Lim Kim will defend the title she won in Houston in December.