Reed wins shot of the month 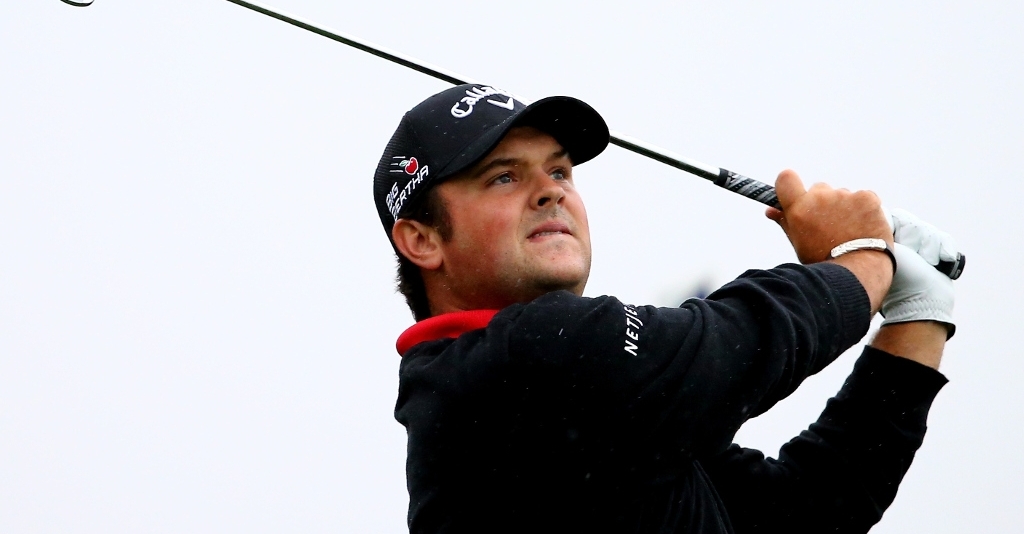 Patrick Reed has been awarded the European Tour's Shot of the Month for November.

The American earned the accolade following his sensational eagle hole-out from a bunker in Shanghai during the final round of the BMW Masters.

Reed went for a lay-up on the par five 15th, but pulled it to the left and straight into a large waste bunker that runs the length of the fairway.

This left the world number 14 with no green to work with. Undeterred, Reed let his wedge fly from 97 yards out and pitched the ball on a dime, after which it spun back into the hole.

The clutch play tied Reed for the lead, though he would go on to lose in the first hole of a play-off to Kristoffer Broberg.

Feel free to gawk at this amazing shot…