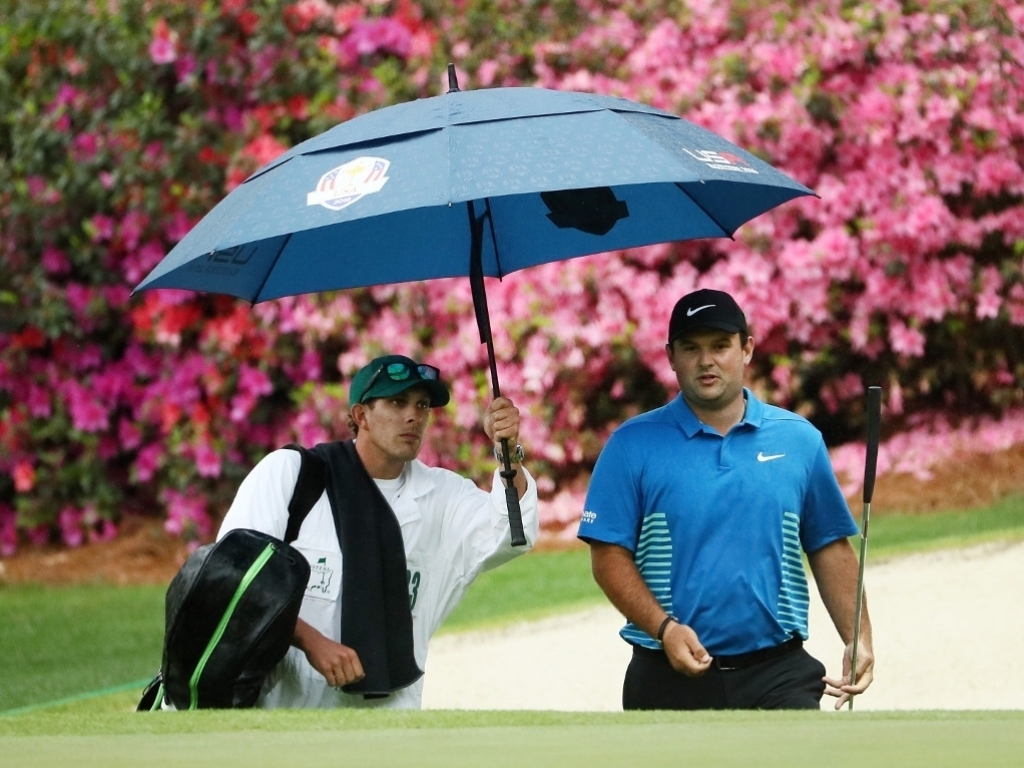 Patrick Reed is focusing on taming the golf course rather than the chasing Rory McIlroy as the Masters heads into its final round on Sunday.

The American has been superb around Augusta, with rounds of 69, 66 and 67 moving him to 14 under, earning him a three shot lead. Reed is hunting for his for his maiden major triumph, while a motivated McIlroy is aiming for a green jacket which will see him join an elite group of career grand slam achievers.

Nonetheless, Reed is unconcerned about the chasing pack and is focusing on tackling the tricky Augusta layout, as well as the pressure of a Masters Sunday.

“I think the biggest thing is just going out and playing golf, trying not to let the moment take over me,” said the word number 24, who finished T2 at the PGA Championship in 2017.

“I just need to hit golf shots, play the game and not worry about anything else. I’m just going to do my thing, stick to my game plan and go out and enjoy Sunday.

Meanwhile, McIlroy appeared relaxed ahead of what could be a career-defining day at Augusta.

“It's the last round of a major championship, and we're both going for … Patrick is going for his first and I'm going for something else,” quipped the Northern Irishman.