Reed two ahead at The Barclays 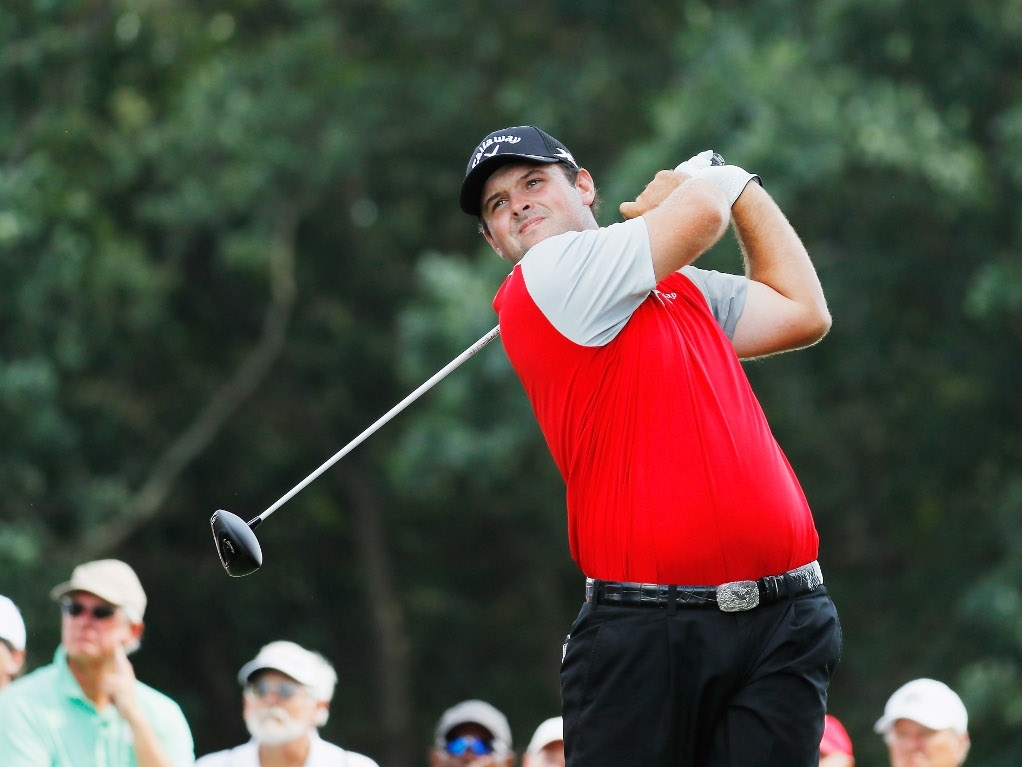 Patrick Reed fired a three-under-par 68 to take a two-shot lead at The Barclays on Friday.

Reed, who is currently on eight-under, is followed by Rickie Fowler and Emiliano Grillo as they are in a tie for second on six-under.

Ryan Moore occupies fourth place on the leaderboard on five-under, while world number one and defending champion Jason Day is four strokes adrift of the lead in a tie for fifth with world number three Jordan Spieth.

Reed, who is searching for his first PGA Tour victory since winning the Hyundai Tournament of Champions in January 2015, kicked off his round with four birdies and a bogey on the front nine. He was unable to maintain his momentum though as he followed it up with two birdies and two bogeys on the back nine. Despite this, it was still enough to give him some breathing space atop the leaderboard heading into the weekend.

Fowler, who carded a 69, made nothing but pars on his front nine, but registered his first birdie with a 19-foot putt at the second. He proceeded to make one more at the seventh to climb up one spot on the leaderboard.

Grillo also moved up one place after registering a 69, which saw him make five birdies, a bogey and a double bogey at the par-four 10th.

Spieth surged up 28 spots on the leaderboard on Friday as he recorded a four-over-par 67, which began with him making a double bogey at the 10th and a birdie at the 18th. Heading into his back nine, Spieth made up for his sluggish start as he registered three birdies and a two-foot eagle putt at the par-five fourth.

Meanwhile, Day, who fired a one-under-par 70, was in excellent form at the beginning of his round as he made five birdies on his first seven holes. Things began to go downhill from there as he made a bogey at the eighth and a double bogey at the par-four ninth. The Australian failed to recover on the back nine as he made two more bogeys and a birdie.