Reed triumphs at The Barclays 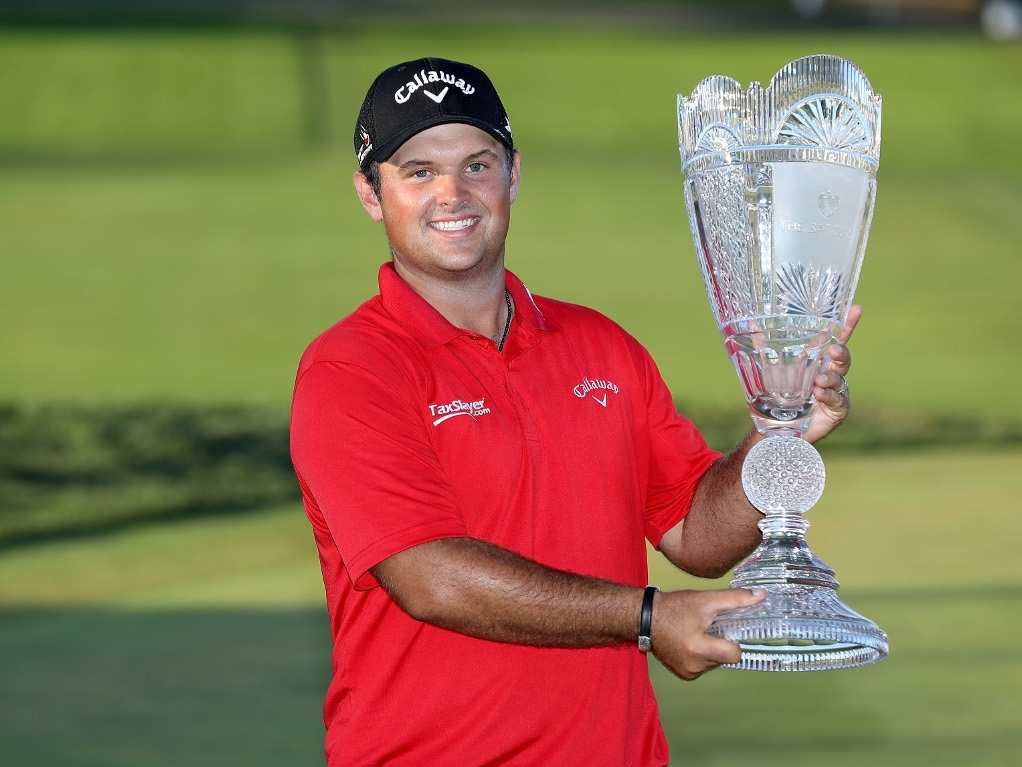 Patrick Reed got his FedEx Cup campaign off to a perfect start as he won The Barclays by one stroke on Sunday.

Reed’s victory puts him in first place on the FedEx Cup standings and also earned himself a spot on the U.S. Ryder Cup team.

Reed, who fired a one-under-par 70 and finished on nine-under, managed to fend off competition from Sean O’Hair and Emiliano Grillo, who finished in a tie for second on eight-under.

World number one and defending champion Jason Day concluded the tournament two shots behind Reed in a tie for fourth with Adam Scott and Gary Woodland.

Starting the day one stroke behind Rickie Fowler, Reed began with a bogey at the third, but quickly made up for it with consecutive birdies at the fourth and fifth before making one more at the seventh. The American started the back nine with another birdie at the 12th before faltering with bogeys at the 16th and 18th. Despite the disappointing end to Reed’s round, it was enough to see him claim his first PGA Tour title since winning the Hyundai Tournament of Champions in January 2015.

O’Hair surged up 14 spots on the leaderboard due to his round of 66, which saw him make four birdies, which included a 26-foot putt at the first, and a bogey on the front nine. He continued to excel on the back nine with a trio of birdies and another bogey. O’Hair would have been able to set up a play-off with Reed had he made a birdie at the par-four 18th, but he could only manage a par.

Grillo kicked off his round of 69 with three birdies, which included a brilliant 38-foot putt at the fifth, on the front nine. His fortunes took a turn for the worse on the back nine though as a duo of bogeys did not help his cause. Despite finishing with a birdie at the 18th, Grillo was unable to catch up with Reed.

Meanwhile, Day wrapped up his campaign on a bright note as he carded a 69, which began with him making three birdies and a bogey on the front nine. The Australian stole the spotlight with his lone birdie on the back nine, which came at the 15th, as he converted an incredible 71-foot putt. He also made a bogey at the 16th.

Having found himself in the lead at the beginning of the day, it all went wrong for Fowler as he finished in a tie for seventh after registering a three-over-par 74, which included two birdies, three bogeys and a double bogey at the par-four 16th.